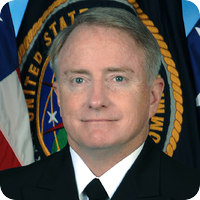 The main stage at the Strategic Space Symposium – Nov. 2-4 at the Qwest Center Omaha – features an impressive line-up of space leaders.

Featured Speakers include (click on the name for more information on the speaker):

For more information on the Strategic Space Symposium, go to www.StrategicSpaceSymposium.org.