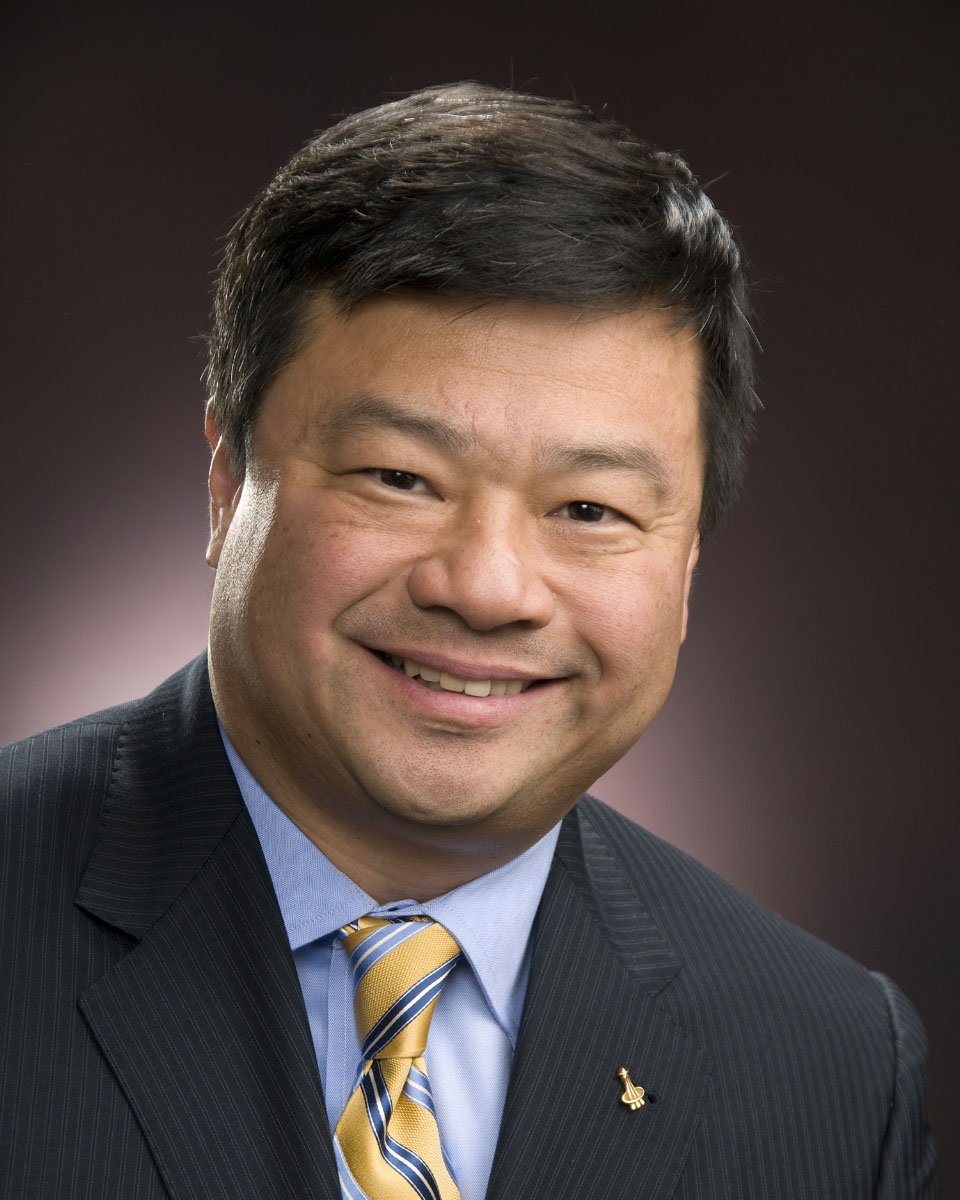 SpaceX is one of the leading private companies working to restore America’s ability to carry astronauts to the International Space Station.

According to SpaceX, the panel will provide objective assessments of the safety of its Dragon spacecraft and Falcon 9 rocket.

In addition to Chiao, the SpaceX Safety Advisory Panel members include:

“When it comes to manned spaceflight, safety is our top priority,” said SpaceX CEO and Chief Designer Elon Musk. “These experts will provide us with important insights as we prepare to carry astronauts on the next generation of American spacecraft.”