The Space Foundation will hold an event commemorating Air Force Space Command's 30th anniversary on Sept. 14 at The Broadmoor Hotel in Colorado Springs. Tickets and tables are now on sale. 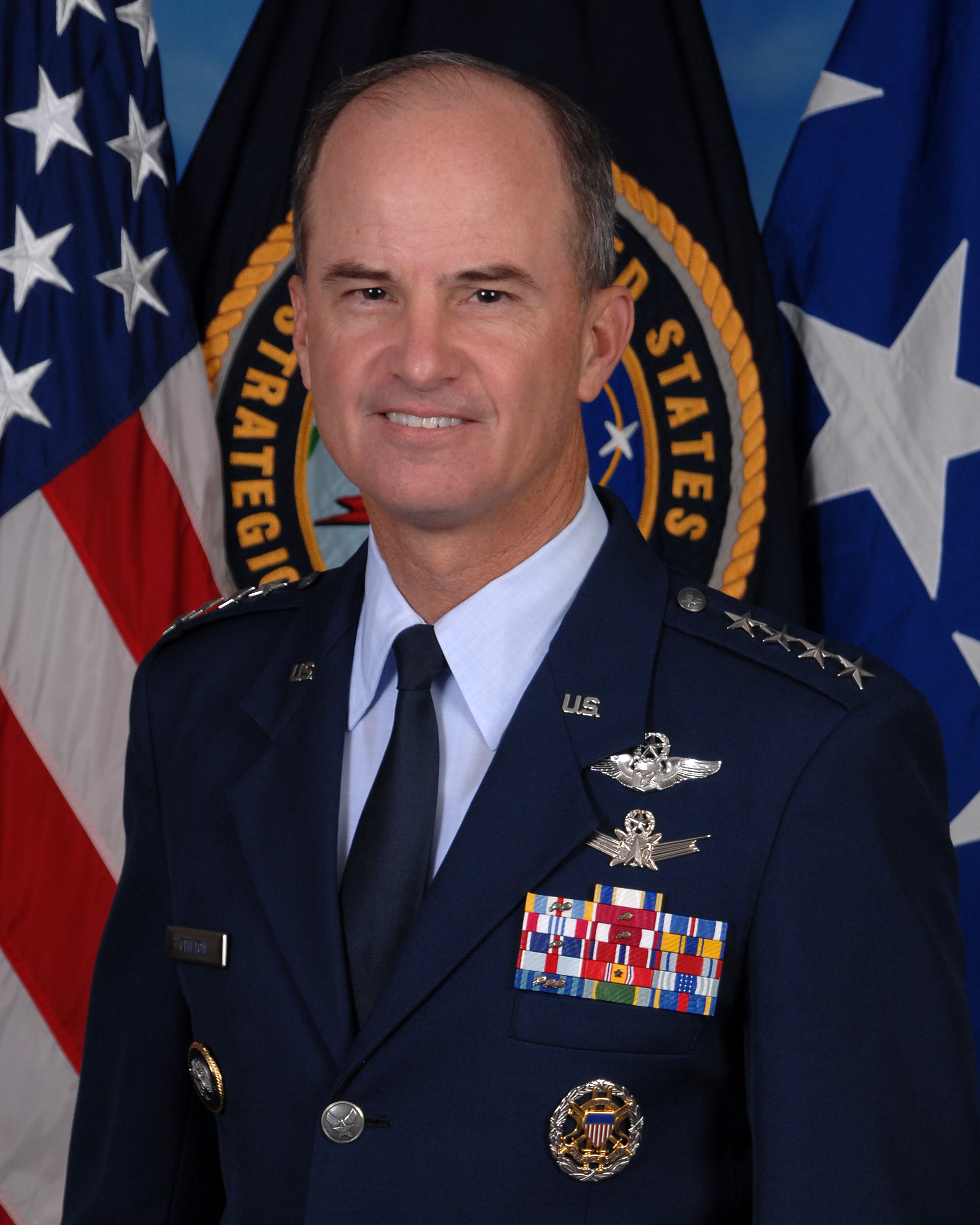 About Chilton
Featured speaker Chilton retired from the U.S. Air Force in 2011 after a distinguished 34-year career that included commanding at the wing, numbered air force, major command and unified combatant command levels. He served as commander of U.S. Strategic Command and of Air Force Space Command and spent 11 years with NASA, where he piloted two Space Shuttle missions and served as commander of STS-76. Chilton is a distinguished graduate of the U.S. Air Force Academy, where he earned a bachelor's degree in engineering science. He holds a Master of Science degree in mechanical engineering from Columbia University, New York, N.Y., where he was a Guggenheim Fellow. Chilton logged over 704 hours in space and has more than 5,000 hours flying on eight different types of aircraft/spacecraft. He will be introduced by current AFSPC Commander Gen. William L. Shelton, USAF. Space Foundation Chief Executive Officer Elliot Pulham will serve as master of ceremonies.

Tickets and Tables Available
Premium tables are sold out, but regular tables that provide optimum seating and help underwrite the cost of tickets for junior-level military guests who otherwise might not be able to attend - are available for $2,000 each. Each table has six seats for the purchasing organization and four seats for military/government guests. Event attire is business for civilian attendees and service dress/class A uniform for military attendees.

Tickets for the general public are $110 and tickets for active military are priced based upon rank, ranging from $25 to $75.