As NASA’s Curiosity rover explores the surface of Mars, scientists and engineers are hard at work on future planetary science missions. These missions provide insight into how planets and other celestial bodies are formed, the processes that shape their internal structure, land forms and atmospheres.

The next mission to Mars, the Mars Atmospheric and Volatile EvolutioN (MAVEN) orbiter, is scheduled for launch in late 2013. MAVEN will measure the current rate of Martian atmospheric escape into space to help determine how the loss of Mars’ atmosphere over time has affected its climate. Understanding how much of the Martian atmosphere was lost to space can provide insight into the geologic and geochemical conditions over time, which will help us understand if Mars ever had an environment capable of supporting life. 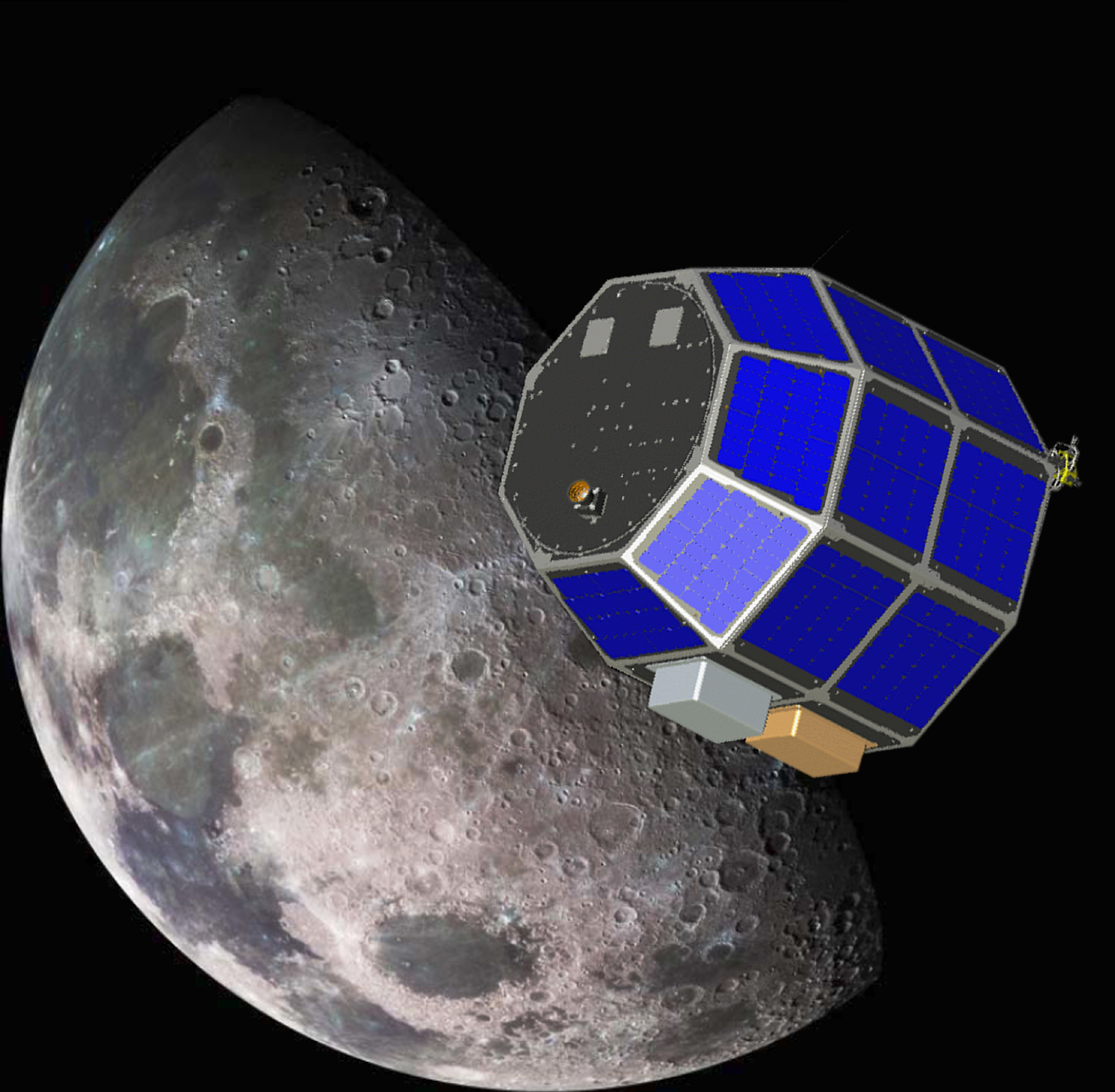 Following Japan’s successful Hayabusa asteroid sample return mission, the nation is developing a follow-up mission called Hayabusa 2. The Hayabusa 2 mission, proposed to launch in 2014, would target a C-type asteroid, an older, more basic body than the S-type asteroid visited by the first mission. The exploration of primitive bodies such as a C-type asteroid will provide researchers with clues about how the Solar System was formed and has grown, and how the primary organic materials of life on Earth were composed and evolved. According to mission planners, this knowledge is also important for understanding the formation and evolution of planets being discovered around other stars. 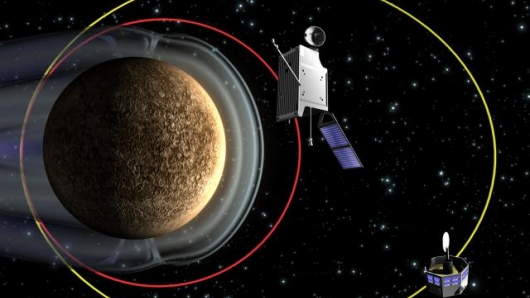 Japan and Europe are collaborating to develop the BepiColombo mission (pictured, right) to explore Mercury. The mission will consist of two orbiting spacecraft, one built by JAXA and one by ESA, that are slated to be launched together on a single European Ariane 5 rocket in 2015. JAXA’s orbiter will focus on studying the magnetic fields and space environment around Mercury. This area of study is of particular interest because Earth and Mercury are the only planets in the inner Solar System to have magnetic fields, and studying Mercury’s magnetic field could provide insights that help us better understand the one on Earth. ESA’s orbiter will focus on understanding the interior and surface of Mercury and how its position so close to the Sun affects its structure. It will also attempt to verify the existence of water ice in Mercury’s polar region.

Read more in The Space Report: The Authoritative Guide to Global Space Activity.

To order the publication, click here. To view a short video about the benefits of The Space Report, click here.