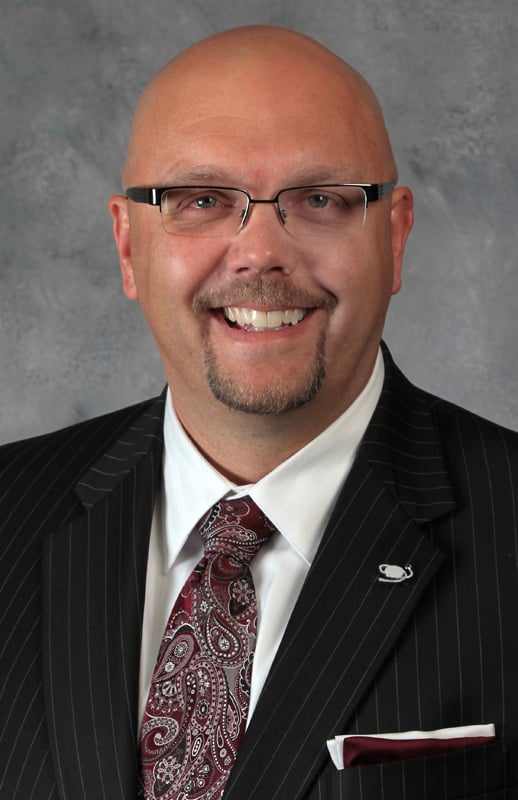 Bryan J. DeBates, Director – Education for the Space Foundation, has been named the 2014 recipient of the prestigious Frank J. Malina Astronautics Medal by the International Astronautical Federation (IAF).

Established in 1986, the Frank J. Malina Astronautics Medal was first presented posthumously to Sharon Christa McAuliffe, first NASA Teacher in Space. Since then, this international award has been presented to outstanding educators who have demonstrated excellence in promoting the study of astronautics and related space sciences. Based in Paris, the IAF was founded in 1951 to foster dialogue between scientists around the world and support international cooperation in all space-related activities.

The medal will be presented to DeBates this fall at the IAF’s 65th International Astronautical Congress in Toronto. The award presentation will take place during the closing ceremony on Oct. 3, and DeBates will deliver a keynote presentation on Sept. 29 on the subject of primary education.

The Space Foundation education team travels to school districts across the country to deliver its Space Across the Curriculum professional development courses that help educators integrate S-STEM into daily curriculum. DeBates also coordinates training and resources for nearly 300 Space Foundation Teacher Liaisons worldwide, a program that links educators for networking, support and exchange of ideas for integrating S-STEM into the classroom. 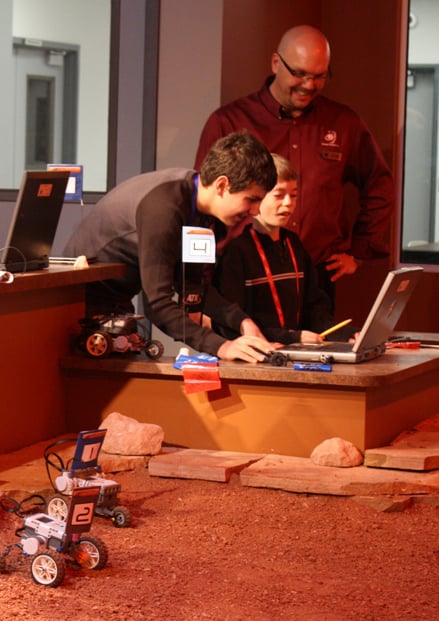 In addition to instructing educators, DeBates works directly with children, including the nearly 1,000 school children who visit the Space Foundation Discovery Center in Colorado Springs each month during the school year. The visits incorporate the exceptional teaching tools and labs available at the Discovery Center, including Science On a Sphere®, programmable robots used in a simulated Martian environment and sophisticated software programs used by professional aerospace engineers.

DeBates is leading the education team in pioneering the new program, GlobalCasts. The team uses Google Hangouts to project the Science on a Sphere to students in classrooms around the world and instruct them on topics such as astronomy, meteorology and earth science.

DeBates acts as liaison with the NASA astronauts who give inspiring presentations to schoolchildren worldwide through the Space Foundation’s Audience with an Astronaut™ program, speaking to students either in person or remotely. Last year, DeBates coordinated a remote presentation for schoolchildren in India, with former NASA astronaut Leroy Chiao, Ph.D., speaking live from a meeting room in Colorado Springs to students at Vidya Valley School in Pune, India.

DeBates received his master’s degree in education from Regis University, Denver, in 2006, the same year he joined the Space Foundation. He is a previous recipient of Time Warner Cable’s National Crystal Apple Award, the Air Force Association’s Alamo Chapter Teacher of the Year and the Christa McAuliffe Memorial Award.