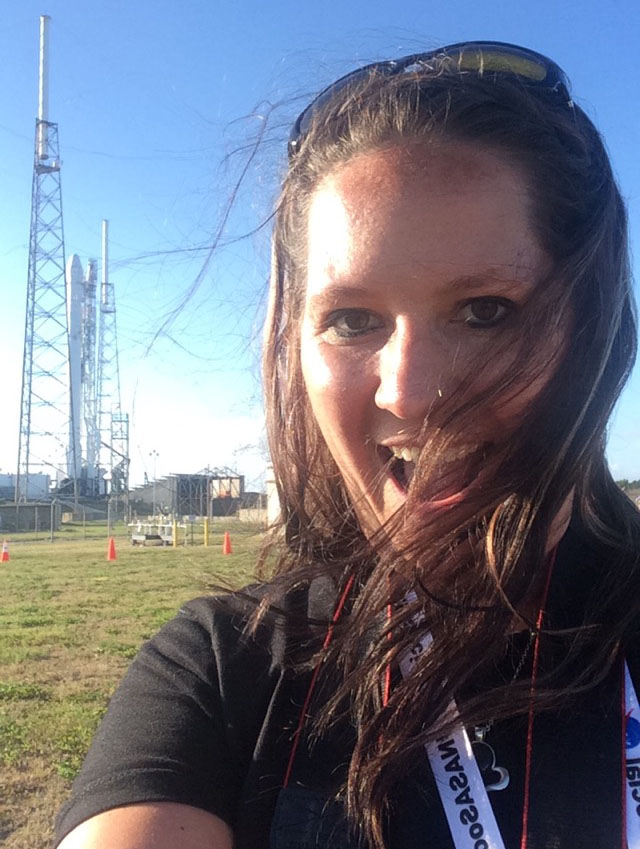 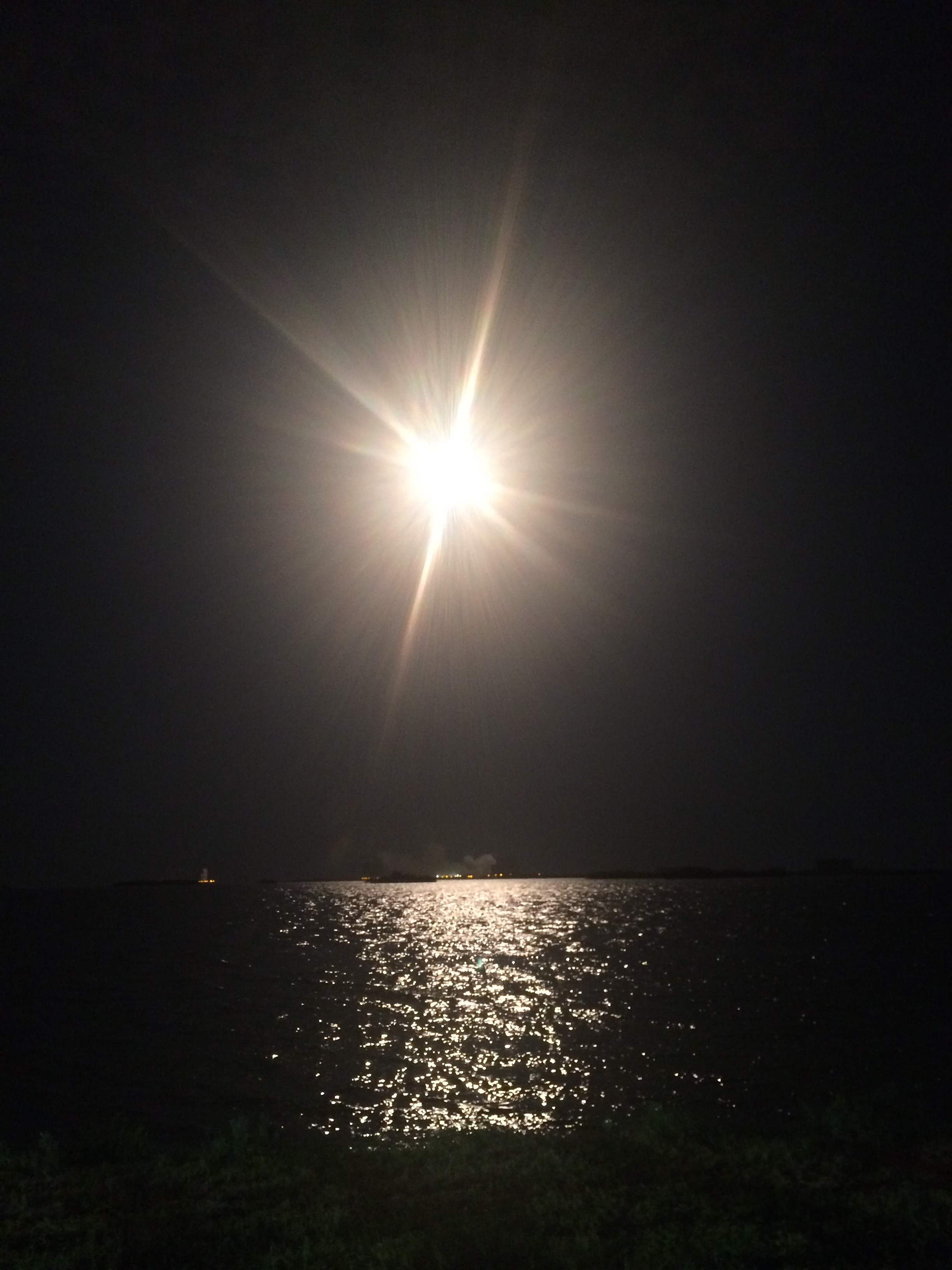 Landing the first stage is, of course, a secondary objective of the mission. CRS-9 is a resupply mission headed to the astronauts aboard the ISS, carrying not only supplies for the inhabitants, but science. Held within the Dragon capsule was roughly 930 kg of cargo, over 20 payloads and 40 experiments in the realm of life and physical science. Why does this matter? Because the work being done up there, benefits us down here.

Among the 40-some experiments sent to the ISS, was a DNA sequencer, heart cell research, an international docking adapter and a heat exchanger. NASA astronaut Kate Rubins recently arrived at the ISS and will be conducting a few of these experiments, thanks to her background in molecular biology. The DNA sequencer is a first in space, and will test DNA from a virus, bacteria and a mouse. The same DNA will be tested on Earth to compare how well the sequencing works in space. The applications for this research include quickly identifying disease, and preventing it from spreading. Rubins will also be working with heart cells sent up on the Dragon. This is another first in space, as the heart has been examined in space travel, but never on a molecular level. She will examine how the cells react in their beat, size and gene expression in microgravity. This research can assist in preventing disease and disorders in space.

Also onboard the Dragon is an International Docking Adapter (IDA), to be used to assist mankind in developing a lunar base and eventually getting us to Mars. The goal of the IDA is to create a global standard for docking in space that will not require outside parties to assist (currently when a spacecraft makes its way to the ISS, the astronauts onboard use a robotic arm to assist in the docking process). This will allow outside organizations to dock with the space station. Imagine sending a scientist in space to conduct their own research, instead of training an astronaut to do it, and to make their “ah-hah!” moment in real time.

Also assisting our future journeys to space, is a heat exchanger. A spacecraft orbitting the Moon will experience temperatures ranging from 300 degrees Fahenheit in the sun, to near absolute zero when shaded by the Moon. The heat exchanger that recently arrived will use a phase-change material, which is a substance that when melted and solidified at a certain temperature, is capable of storing and releasing large amounts of energy.

Humanity is on a journey to Mars, and these experiments, hardware and research will help us get there.

As the face behind the Space Foundation’s social media, I was extremely fortunate to experience this launch first-hand, thanks to the NASA Social program, (if you can’t tell from my photo above, I was very excited to be there). More than 2,000 applications were submitted to NASA to cover this event, and only 50 spots were available. The group selected was diverse, from Snapchat-loving college students, to social media enthusiasts who have retired from the workforce. Photographers, meteorologists, bloggers and entrepreneurial freelance reporters made up more of the mix. This wide variety of social media users demonstrates that space knows no boundaries, and is one of the few things in the universe that connects us all.