In addition to food, fun and networking, proceeds from the event will benefit the Space Foundation’s STEM education programs.

Yuri’s Night parties and events are held around the world every April in commemoration of cosmonaut Yuri Gagarin’s first manned spaceflight in 1961, and the inaugural launch of NASA’s Space Shuttle in 1981. The Space Foundation’s annual Yuri’s Night has expanded to celebrate global space achievements, and to give the public the opportunity to meet and interact with key participants in the coming week’s Space Symposium.

Get your tickets now here. 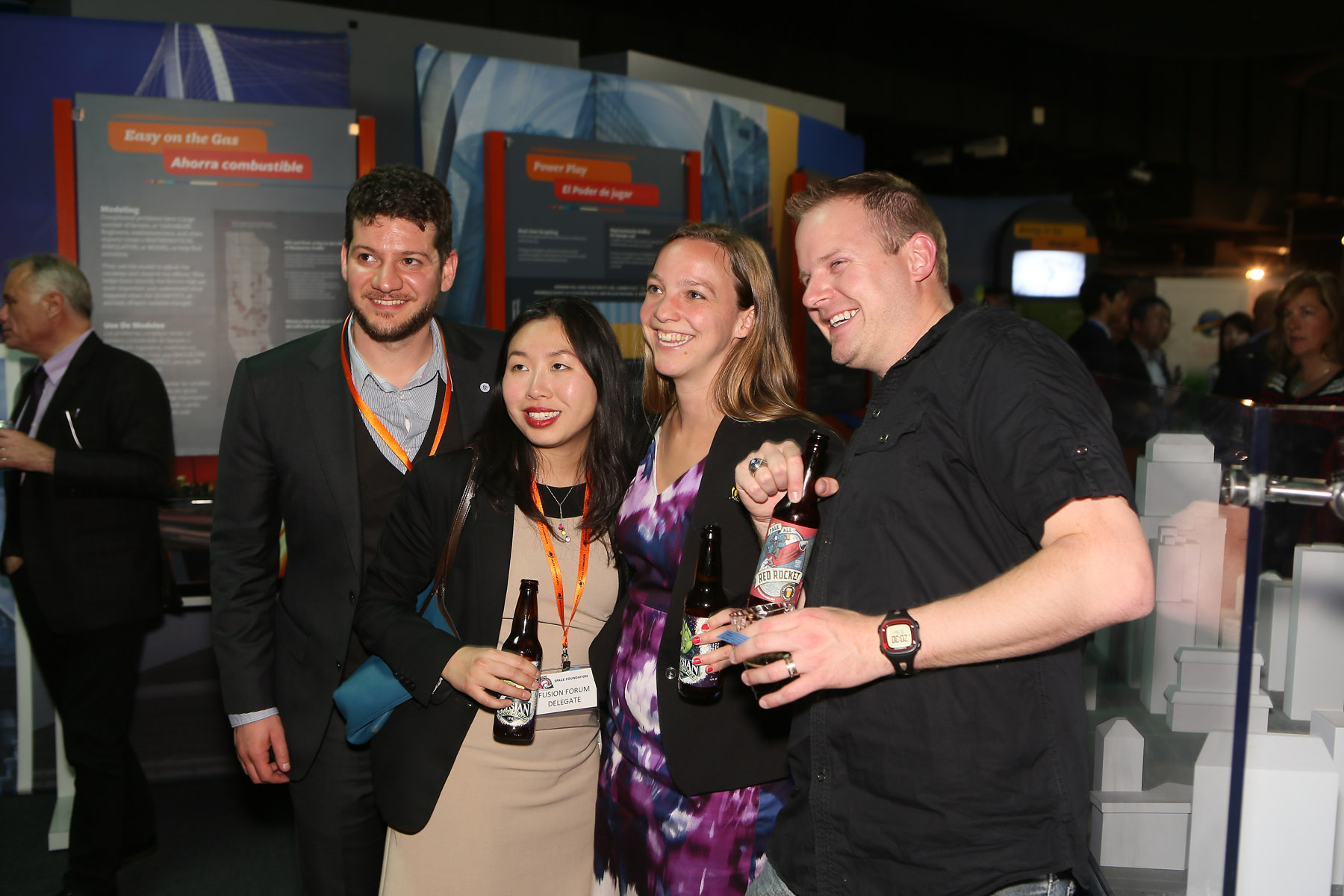