Each spring, the Space Foundation’s Space Symposium is held at The Broadmoor in Colorado Springs, Colo. The photographers who capture the action of the four-day conference are Thomas Kimmell, Brad Armstrong and Chuck Bigger.

Here we feature just a few of their photos of the Symposium’s notable speakers, panels and participants. 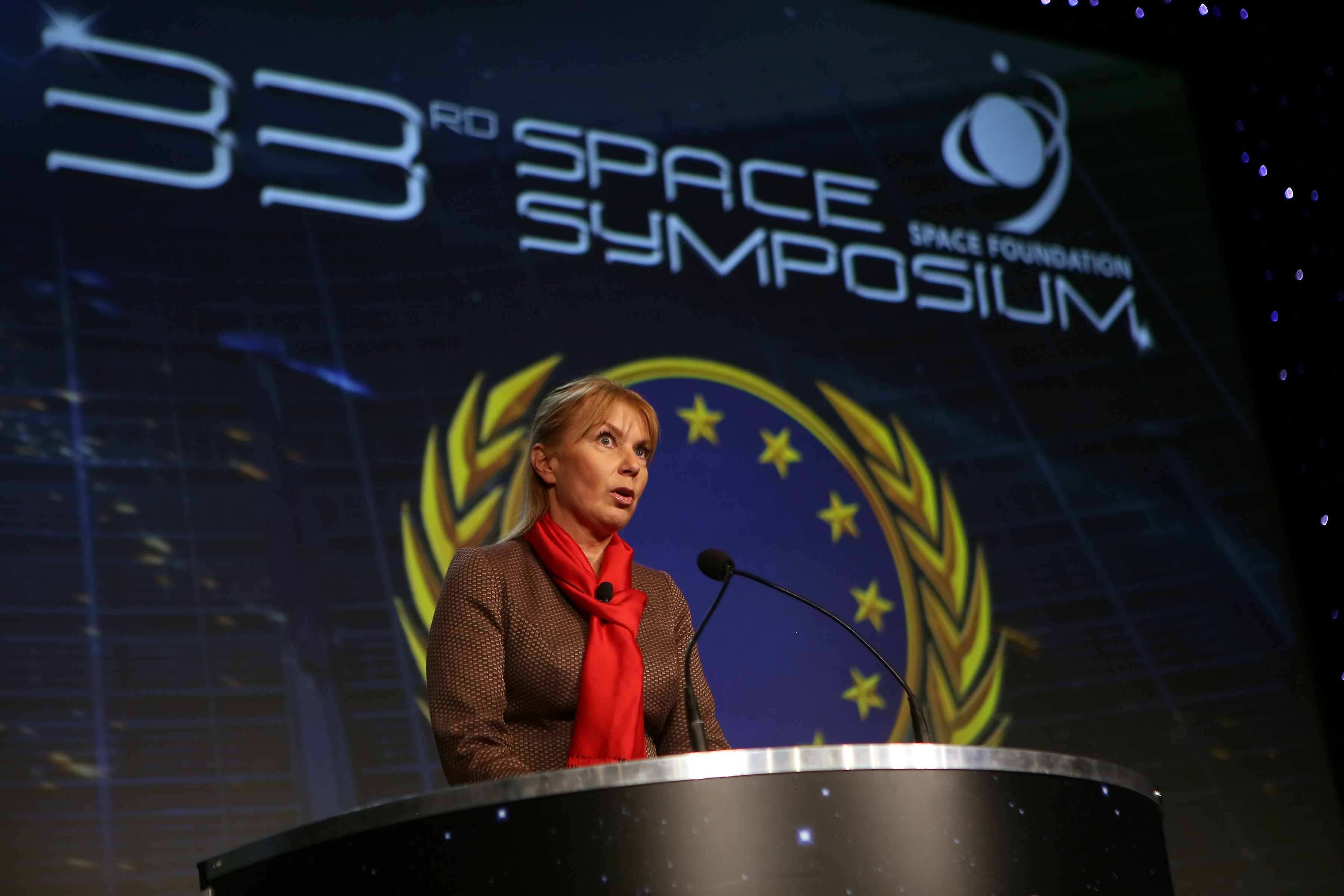 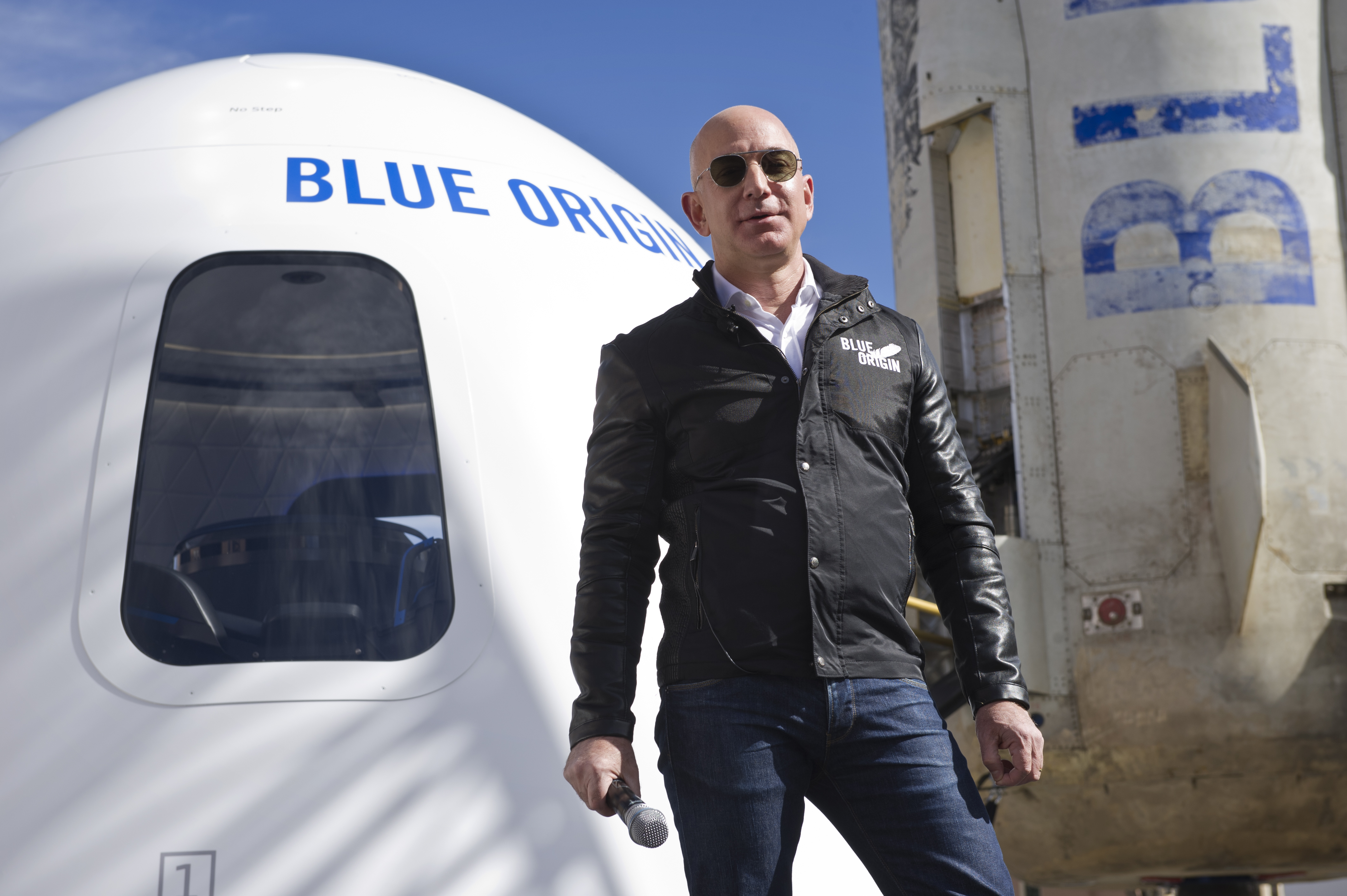 Jeff Bezos, founder of Blue Origin, with the Blue Origin rocket and the New Shepard capsule mock-up on display at the 33rd Space Symposium. 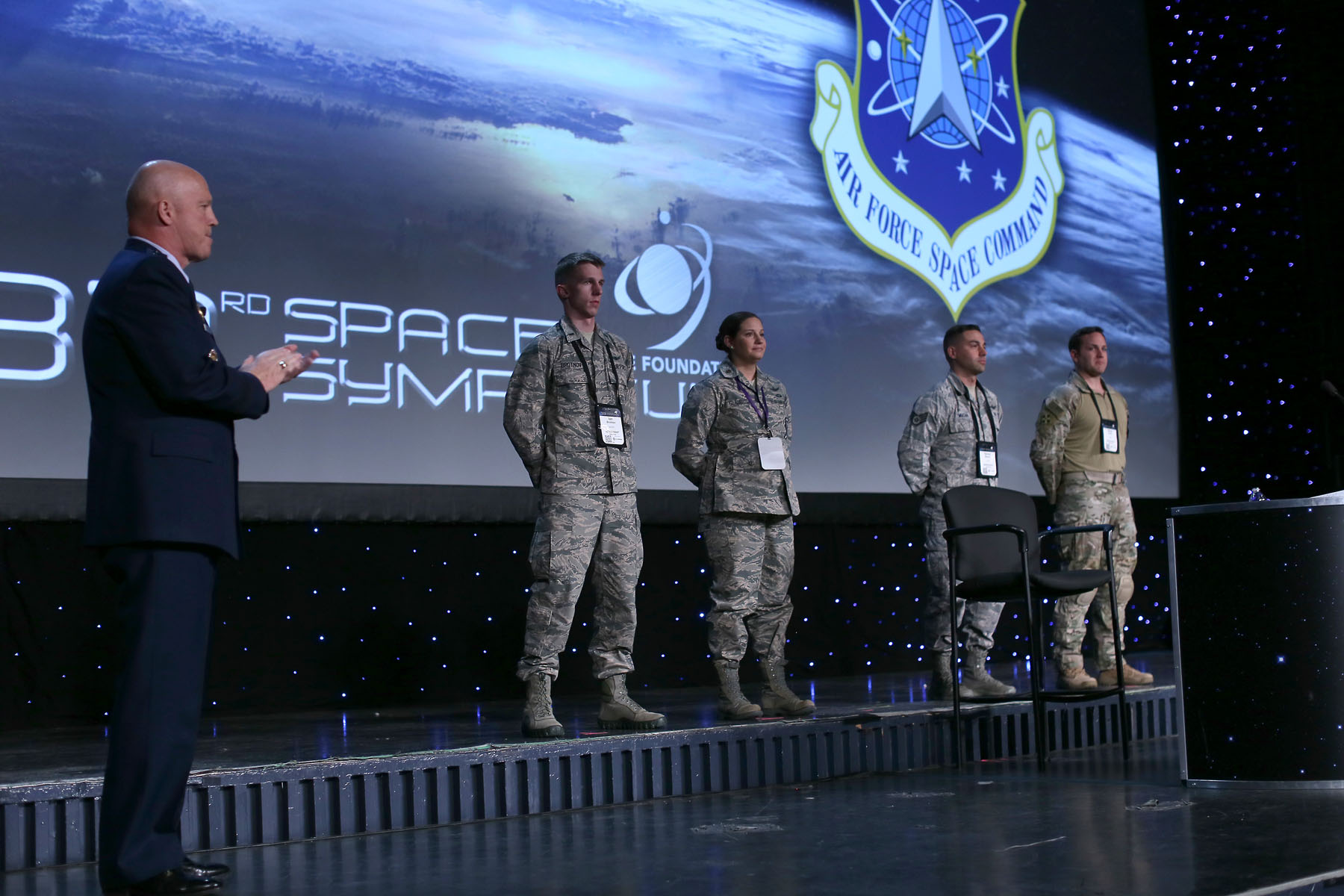 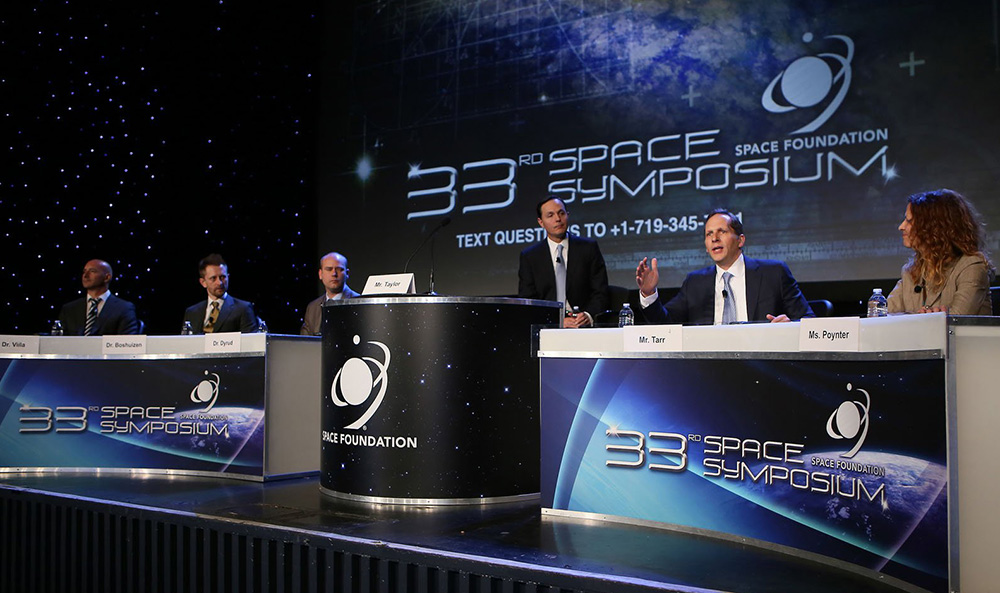 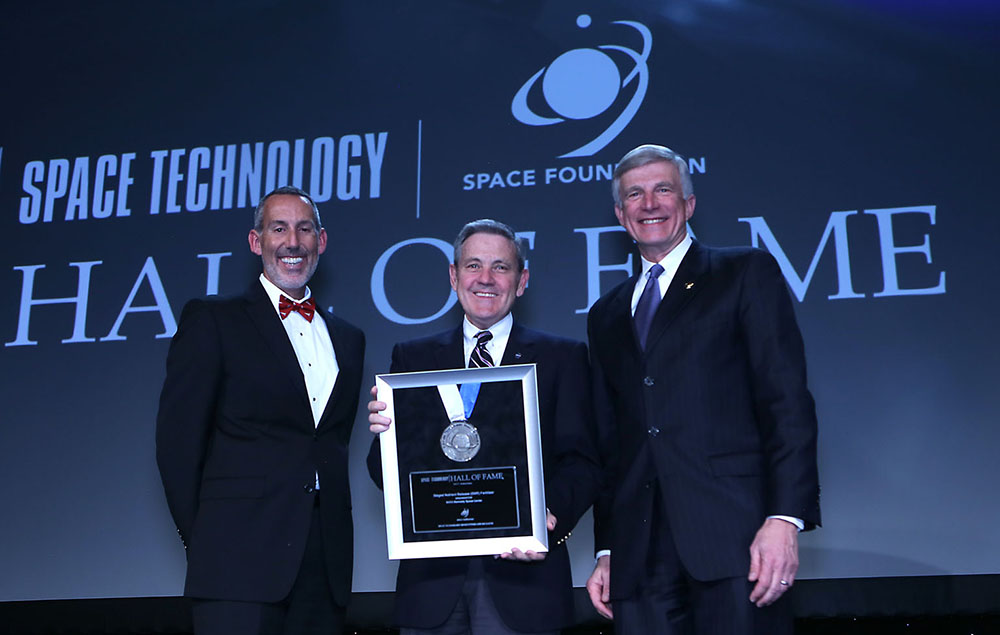 View more photos of the four-day conference on the Space Foundation Flickr page.

The 34th Space Symposium is slated for April 16-19 at The Broadmoor in Colorado Springs, Colo. Save the date now for the premier international space gathering.