How the Space Shuttles Got Their Names 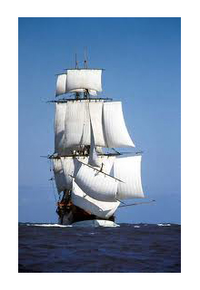 Read more about the Space Shuttles and their history here.

Pictured: A replica of Captain Cook’s ship Endeavour, for which a Space Shuttle was named