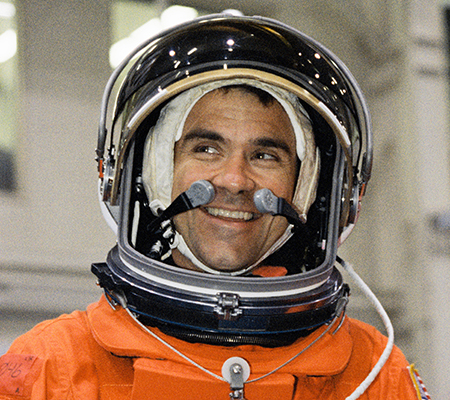 We meet former NASA astronaut Lt. Col. Duane “Digger” Carey, USAF (Ret.), and current owner of One-Eighty Out, Inc. Among Digger’s accomplishments was piloting the Space Shuttle Columbia on the STS-109 mission to service the Hubble Space Telescope in 2002.

In part one of this two-part conversation, Digger talks about his humble beginnings as a kid who grew up in the housing projects of St. Paul, Minnesota, disliking school and how, against those odds, he transformed himself into who he is today. He also discusses how, during his years motorcycling and train-hopping across the country, he became inspired to pursue a college education so he could join the U.S. Air Force — setting into motion the events that led him to become an astronaut.

Citing the importance of confidence and determination in the pursuit of achieving one’s goals, Carey says, “The whole philosophy has to be: You see something you want to do, and you go after it, and if people laugh at you, or think that you’re not very smart, or think that you’re unprepared — let them laugh and stuff like that, because you’re going to show them in the long run, because you’re never going to give up.”

To learn more about Digger’s current efforts with One-Eighty Out Inc., visit the website at http://www.astronautbiker.com or Facebook page at https://www.facebook.com/astronautbiker/ 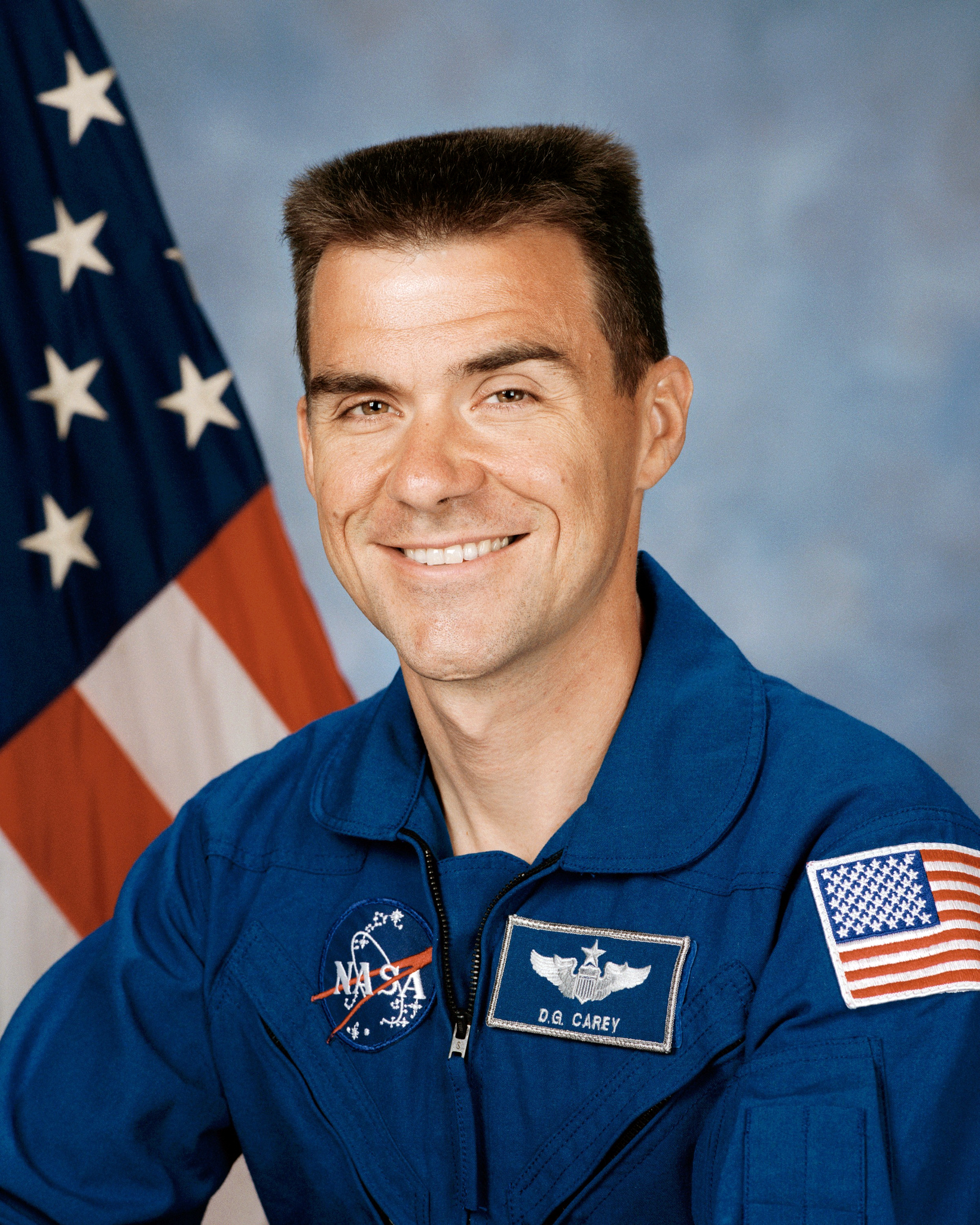 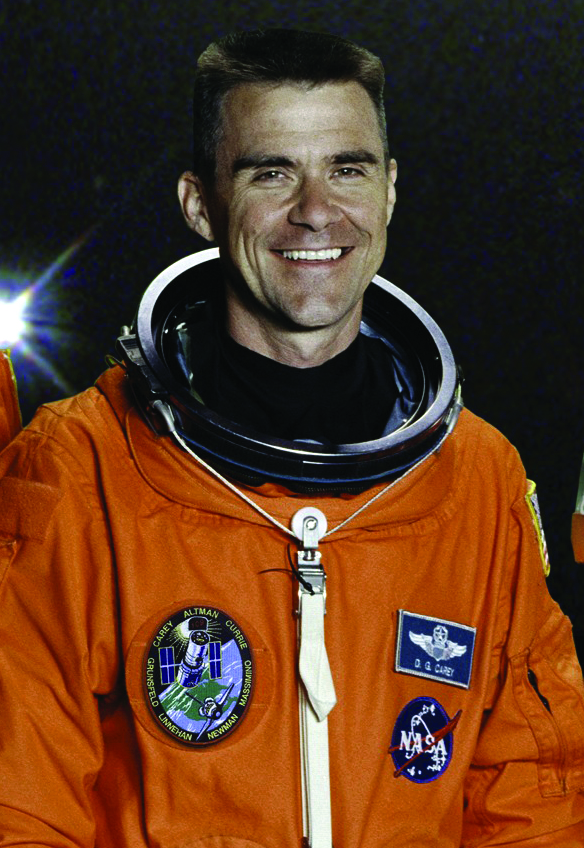 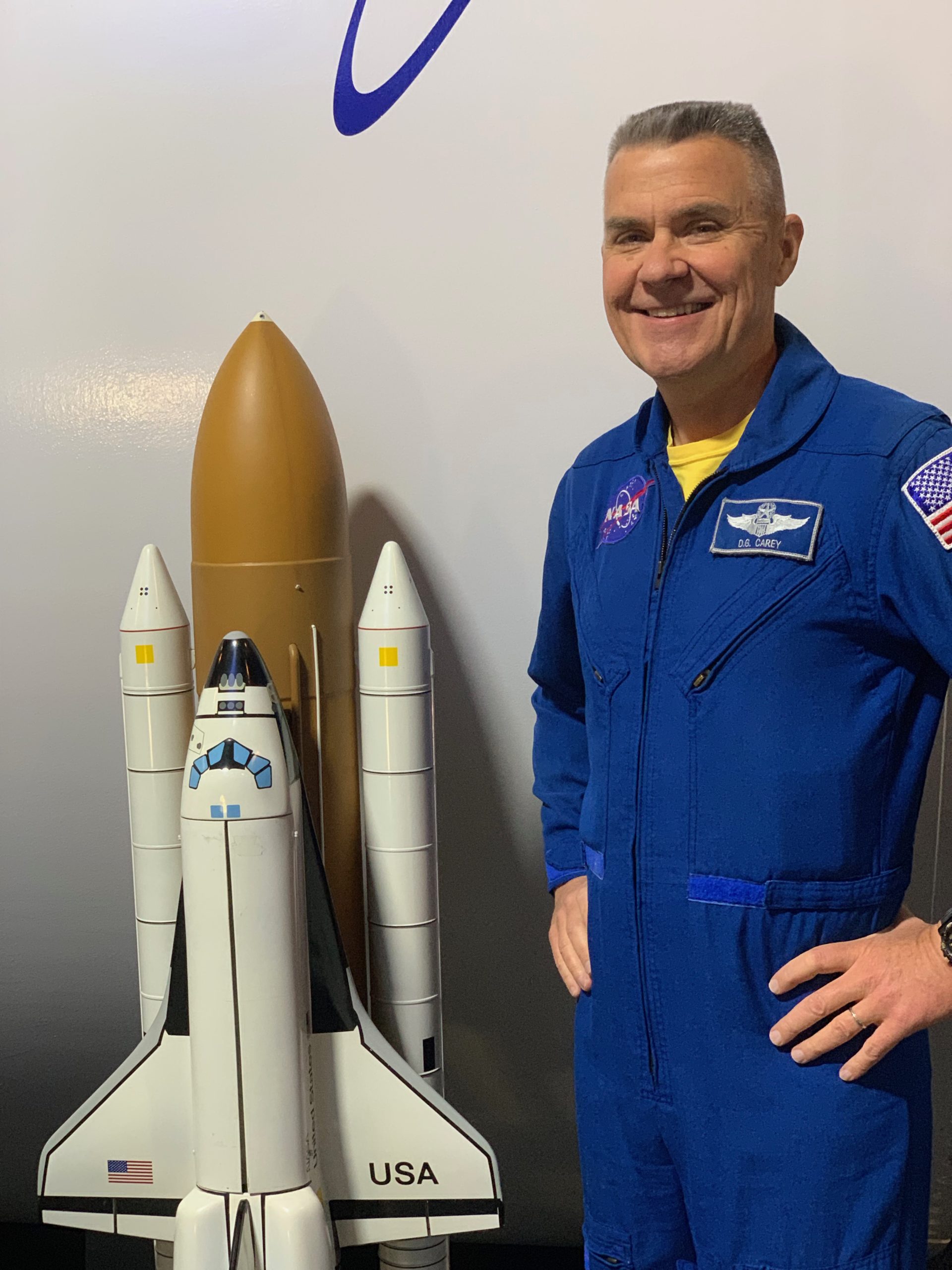