Ad Astra Media has a digital comic series called Intergalactic Academy, made available in both Spanish and English, following 5 students from Earth as they learn all there is to know about Science, Technology, Engineering, Arts and Mathematics from the school’s headmaster Dr. Intergalactic with his associates; Dynamo, a robot, F.R.E.A.D., a ‘field research and exploration assistance’ droid, and Ana, a holographic navigator. Ad Astra Media self publishes multilingual children’s bedtime stories, called The Good Night Series, highlighting diverse kids dreaming about their future careers; from Astronomers to Doctors, Astronauts and more we follow their little characters as they learn day to day what their dream jobs would do. In partnership with Alliance for Innovation and Chopin the Space Concert, Ad Astra Media produced a short film titled Chopin in Space the Children’s Initiative Project following a competition for students to submit their artistic expressions and reactions after watching the original film Chopin the Space Concert. Expanding their digital gallery, Ad Astra Media is in development stages for 3 animated television shows for kids; First Girl, following the first young Latina girl as she explores her new life on Mars, Learning with Leo, a series learning alongside a young Leonardo DaVinci as he discovered his love for innovation, and finally Abuela’s Airship, a kids television series where we join Abuela with her granddaughter Tessa and her grandson Juan as they work together to repair broken or malfunctioned technology around their extraordinary ‘steam’ home. 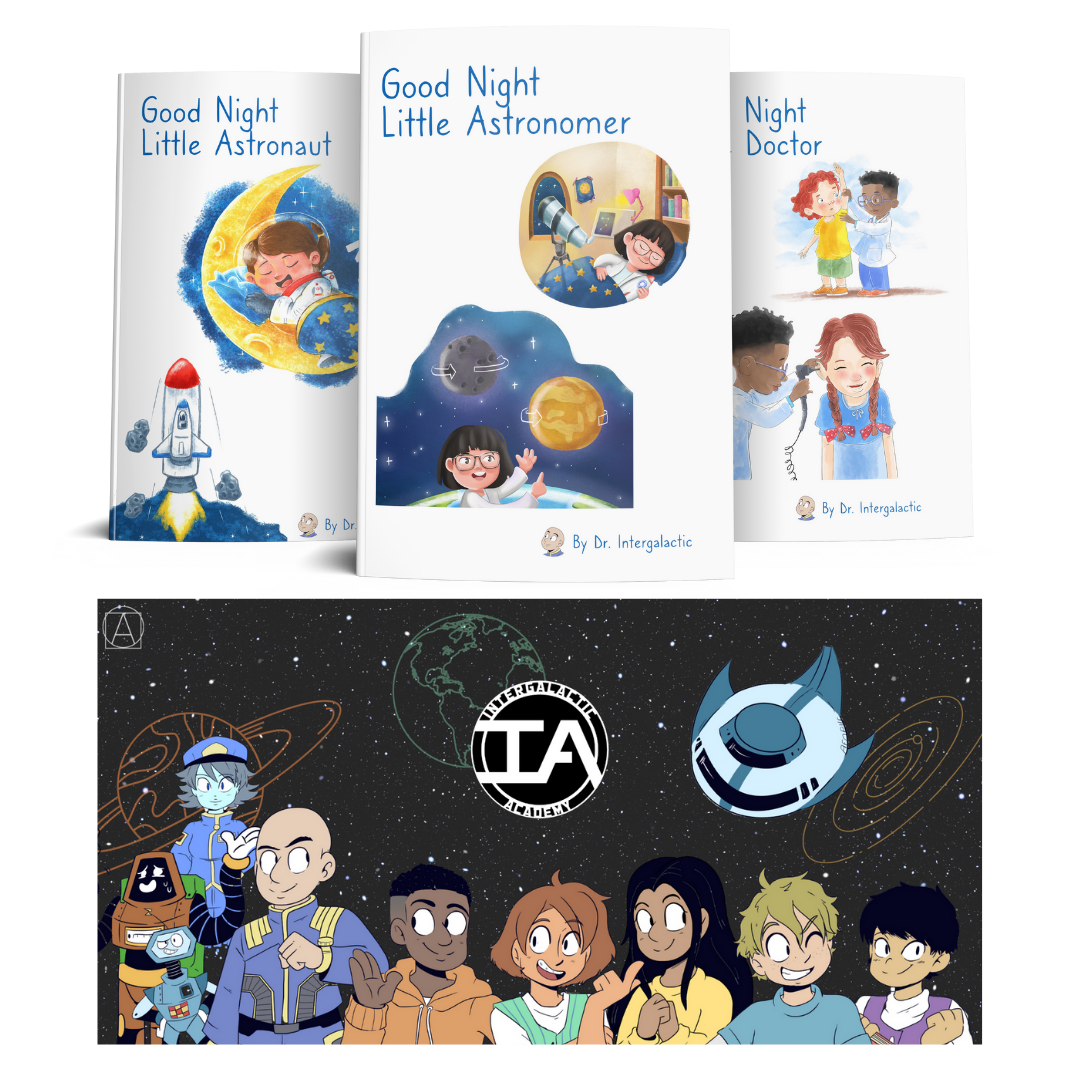 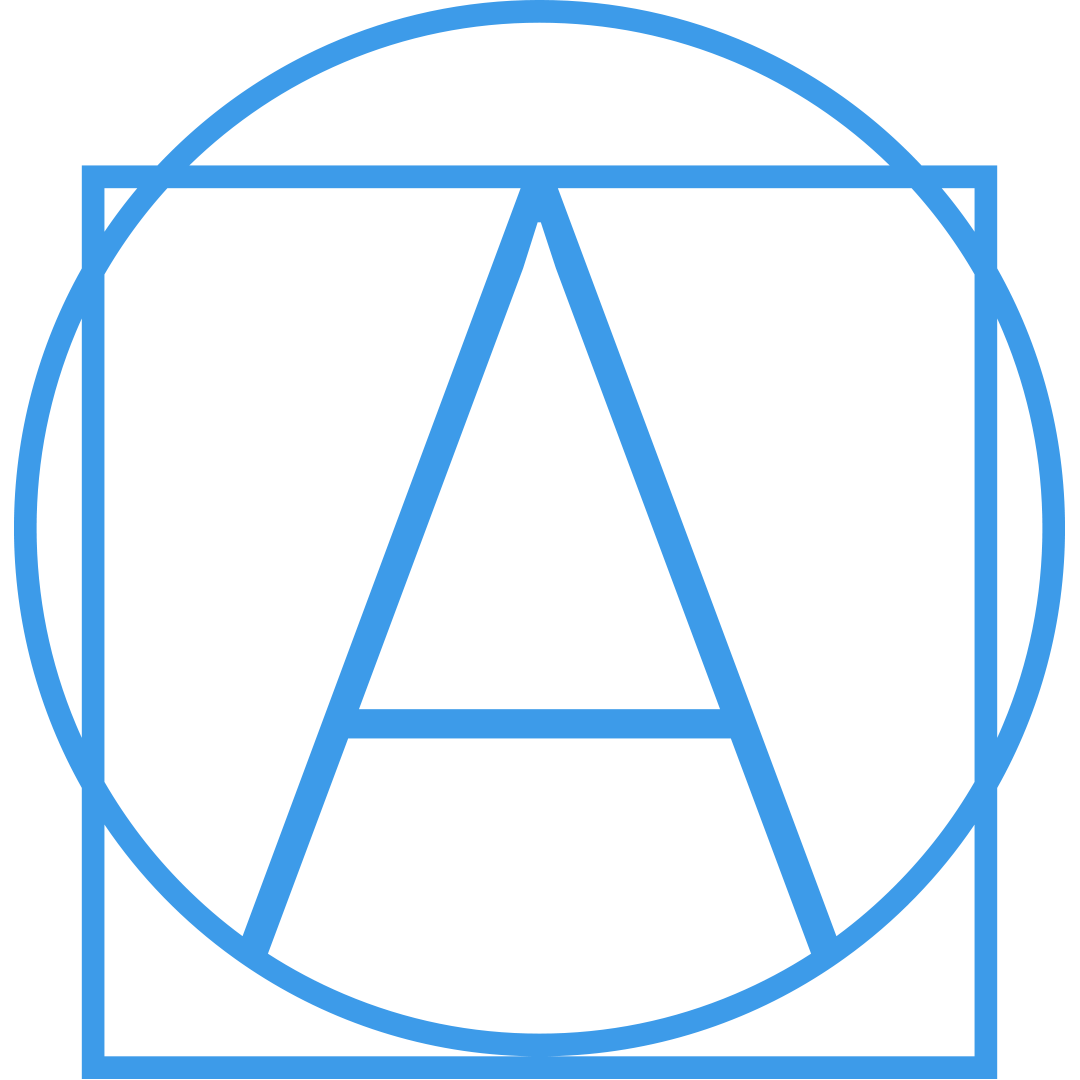