TheraLight is a medical device company that is at the forefront of providing LED light therapy (low-level light therapy, or LLLT), now referred to as photobiomodulation (PBMT). PBMT is a noninvasive treatment that can reduce pain and inflammation, and encourage faster healing in wounds, tendons, nerves, and bones, safely and without the use of drugs.

Instead of simply treating symptoms, PBMT stimulates the body to repair itself by delivering healing energy on a cellular level. NASA performed much of the landmark research for light therapy in the 1990s through the 2000s. In 2002, after receiving grants from NASA and the National Institutes of Health for LED research, Dr. Harry T. Whelan, MD published “The Use of NASA Light-Emitting Diode Near-Infrared Technology for Biostimulation,” which demonstrated the application of light therapy to significantly improve the medical care available to astronauts on long-term space missions.

TheraLight has adapted and evolved this concept into a 360-degree, full-body light therapy system utilizing LED diodes. TheraLight is a PBMT system utilizing red and near infrared LEDs in four wavelengths, that deliver maximized treatment coverages for the entire body at the same time, improving overall results. 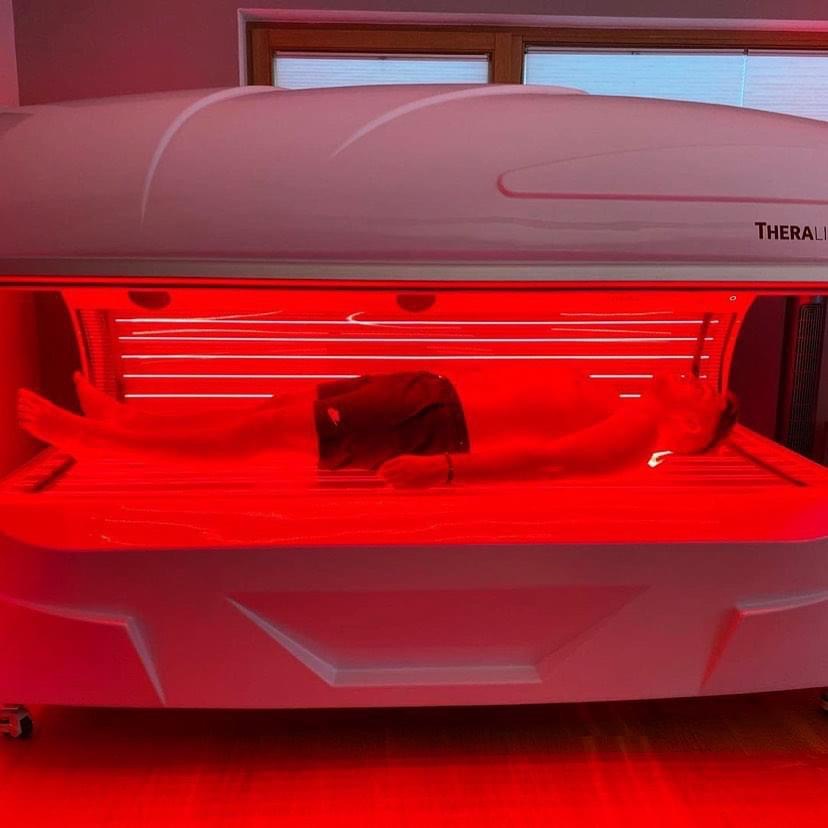