The Space Foundation annually honors outstanding individuals and organizations for achievements in space exploration, advocacy, education, innovation and accomplishment. Award presentations, held throughout the Space Symposium, highlight the best of the best in our industry.

The General James E. Hill Lifetime Space Achievement Award is the highest honor bestowed by the Space Foundation. It is presented annually in honor of our late, long-time chairman, retired U.S. Air Force General James E. Hill, at a special luncheon held during the Space Symposium. The award recognizes outstanding individuals who have distinguished themselves through lifetime contributions to the welfare or betterment of humankind through the exploration, development and use of space, or the use of space technology, information, themes or resources in academic, cultural, industrial or other pursuits of broad benefit to humanity. Nominations are solicited throughout the space industry worldwide, with the Space Foundation's Board of Directors selecting the honoree. 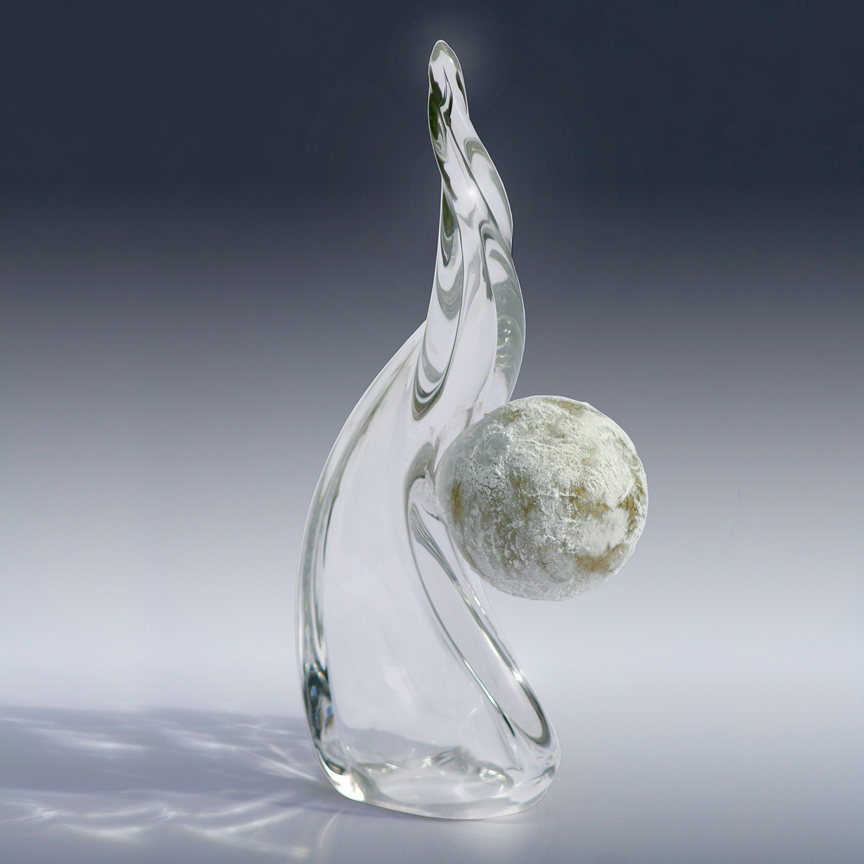 The Space Foundation was founded in 1983, in part to honor the memory and accomplishments of astronaut John L. "Jack" Swigert, Jr. A Colorado native, Swigert served with retired U.S. Navy Captain James A. Lovell, Jr., and Fred Haise on the legendary Apollo 13 lunar mission, which was aborted after the perilous rupture of an oxygen tank en route to the Moon. People around the world watched as NASA overcame tremendous odds to return the crew safely to Earth. The Space Foundation created the Jack Swigert Award for Space Exploration in 2004 in tribute to his enduring legacy of space exploration. The Jack Swigert Award is presented annually at the Space Symposium. 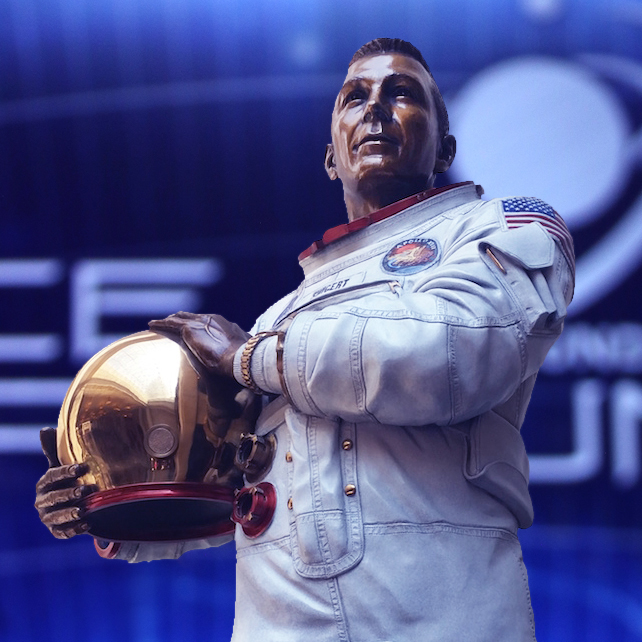 The Space Foundation, in conjunction with the Astronauts Memorial Foundation (AMF) and the National Aeronautics and Space Administration (NASA), annually presents the Alan Shepard Technology in Education Award to recognize outstanding contributions to creative and innovative use of technology in education by K-12 educators or district-level education personnel.

The award, which is named after Mercury Astronaut Alan Shepard, honors an educator who has demonstrated a commitment to inspiring students' interest in science, technology, engineering and math (STEM). The Alan Shepard Technology in Education Award is presented annually at the Space Symposium. 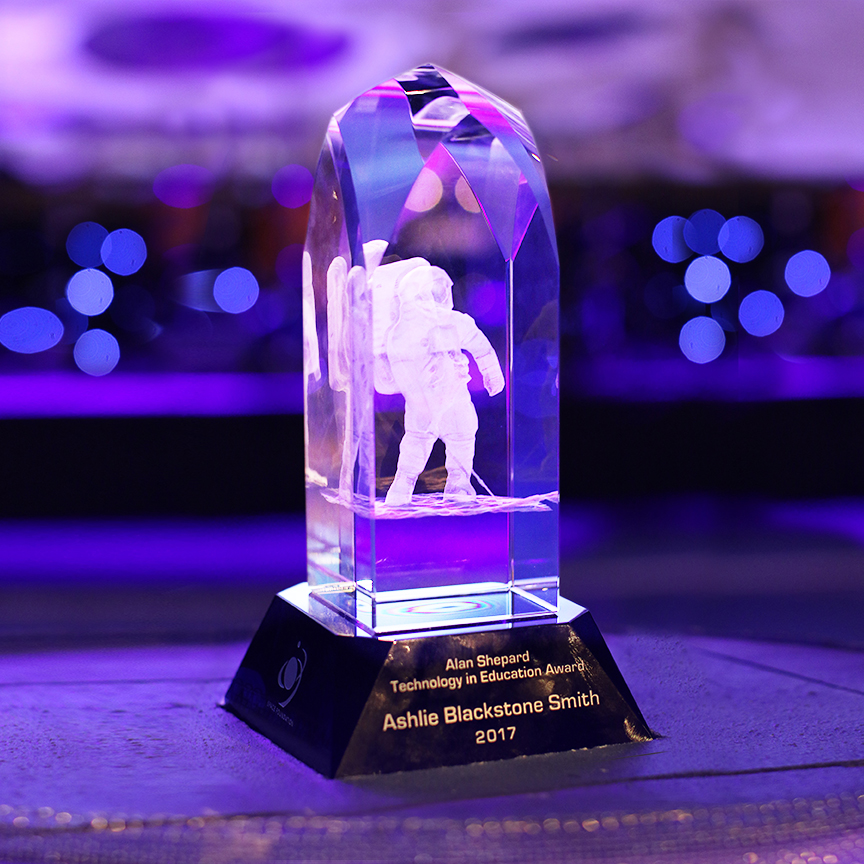 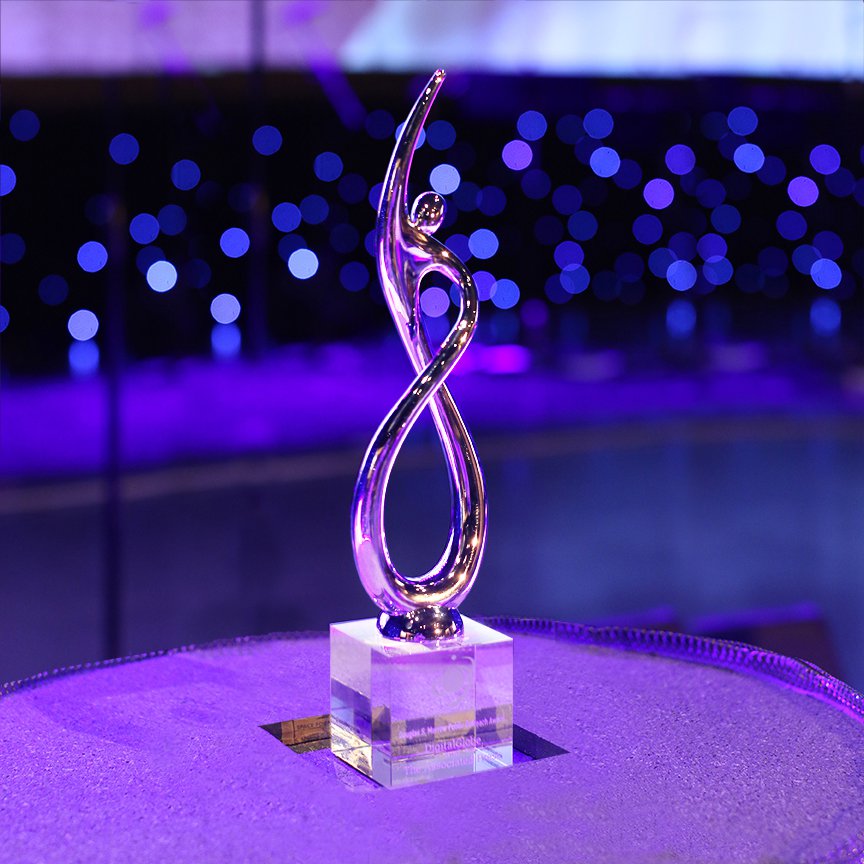 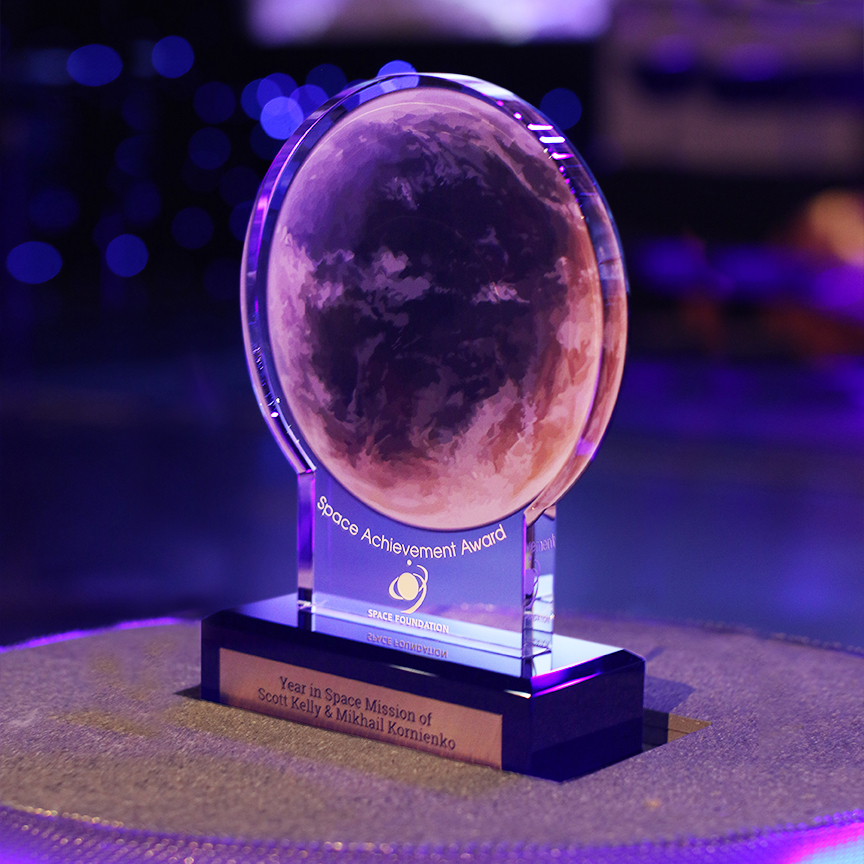 About Nomination and Judging

Each year, the Space Technology Hall of Fame® solicits nominations from the industry and the public. After a thorough review process that establishes whether the technologies did, indeed, have their origins in space exploration and/or research, the qualifying technologies are reviewed and ranked by a distinguished panel of judges. The inducted technologies, individuals and organizations will be honored at a special reception and dinner during the Space Symposium. 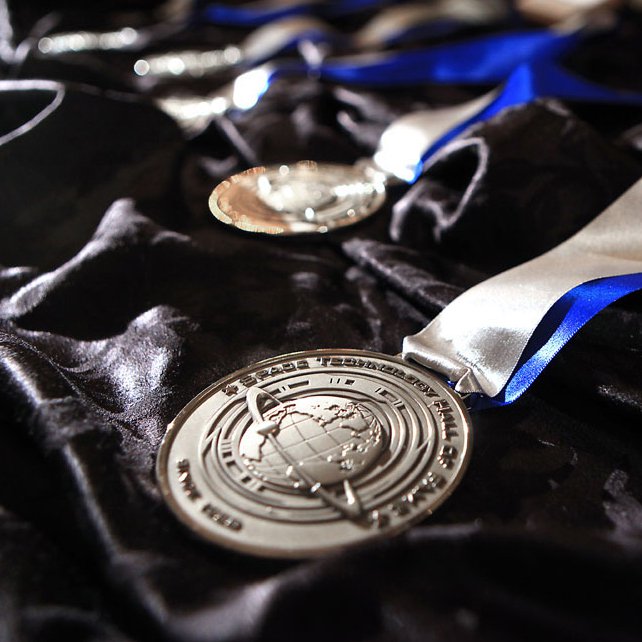 The Colorado Space Heroes Hall of Fame is a Space Foundation program created to honor the astronauts, aerospace executives, government officials, scholars and other public and private sector leaders who have contributed most significantly to Colorado’s space economy as one of the most important in the nation and world.

The award is presented to individuals who have personal or professional contributions in the space arena that span a decade or more, and who have lived or worked in Colorado to a significant extent.

Honorees are determined by a solicitation of nominations and review by a volunteer selection committee recruited each year by the Space Foundation. Honorees are inducted into the Colorado Space Heroes Hall of Fame at an invitation-only gala dinner, to be held in Denver each autumn. Proceeds from the gala benefit Space Foundation education and outreach programs. More information is available at: www.spacefoundation.org/colorado-space-heroes-hall-of-fame/. 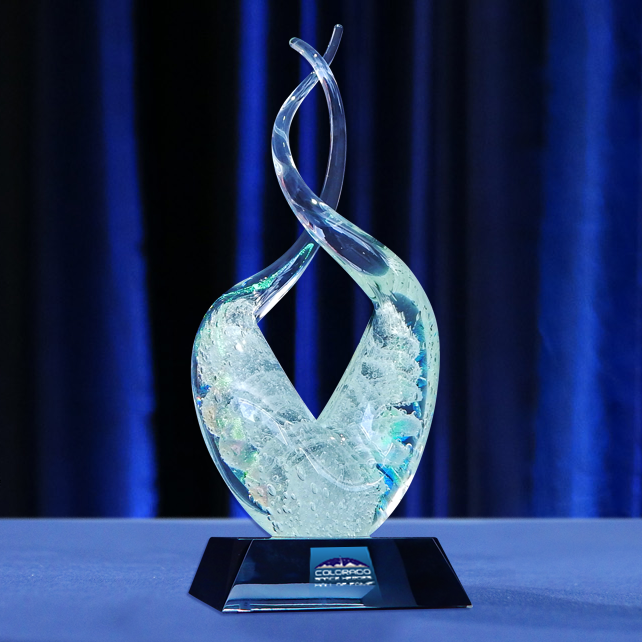