The annual Space Warfighters Luncheon celebrates the men and women who serve in the military around the world and highlights the role space assets play in providing security and solutions for keeping troops safe, informed and effective. 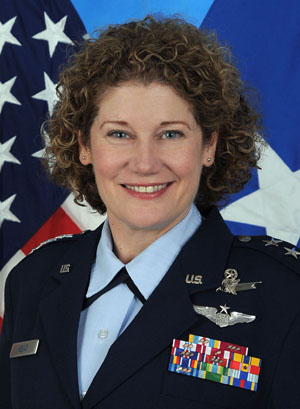 The luncheon will be held April 9, at The Broadmoor Hotel in Colorado Springs, Colo., and is part of the 29th National Space Symposium, which runs April 8-11. 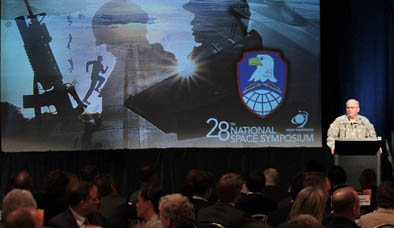 The registration rate for active duty military and government personnel attending the 29th National Space Symposium has been lowered to 2010 pricing, now $790 for the four-day Space Symposium, and including one ticket to each dinner plus one ticket for a luncheon of the attendee’s choice. Additional meal tickets may be purchased online.

The Space Warfighters Luncheon fills quickly, so early registration for the Space Symposium and advance meal ticket selection is encouraged.

See details about Space Symposium registration and meal selection at www.NationalSpaceSymposium.org/register, which includes a live chat tab for customer service questions. Please note, the active duty military/government registration rate does not apply to contractors who work for or with the government or military.