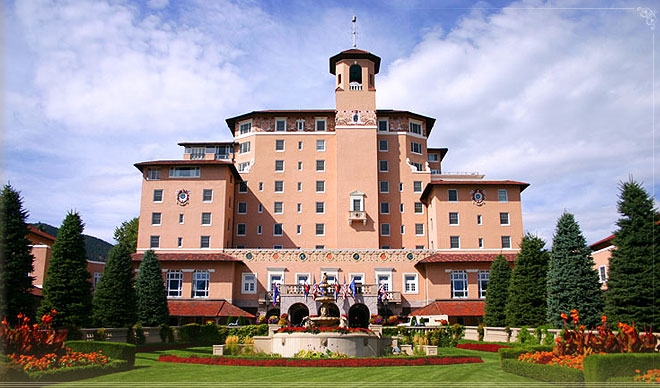 The Broadmoor Hotel, site of the Space Foundation’s annual National Space Symposium, has been named a five-star winner by the Forbes Travel Guide in its annual ratings of hospitality properties, restaurants and spas for 2013. This is the 53rd straight year the internationally known Broadmoor has received five stars, making it the only property in existence to achieve that mark for longevity.

In addition, The Broadmoor’s Penrose Room restaurant and The Spa at The Broadmoor each won five stars; the fourth straight top award for both. No other restaurants in Colorado received five stars and only one other spa received the top award.

The Broadmoor, which opened in 1918, has nearly 750 rooms, three golf courses, numerous restaurants and shops and 185,000 square feet of meeting space on 3,000 acres. It will once again be the site for the Space Symposium, which will be held April 8-11 this year. For more information on the Space Symposium, click here.

The Forbes Travel Guide – previously known as the Mobil Travel Guide – is considered a gold standard for the hospitality industry because of its rigorous standards for amenities, staffing and customer service. It has been rating hotels and restaurants since 1958.

In addition to the five-star rating from The Forbes Travel Guide, The Broadmoor also won the AAA Five Diamond Award in 2013 for the 37th straight year.