The Space Foundation will be celebrating World Space Week with our Special Advisor – Human Spaceflight, former NASA astronaut, Dr. Leroy Chiao. Chiao will be visiting the Discovery Center, signing autographs and inspiring the next generation of space explorers, already being referred to as the Mars Generation, because today’s youth will likely be the first to step foot on the Red Planet.

During World Space Week, Chiao will also take part in the ever-popular Audience with an Astronaut™, speaking to groups of school children around the world via GlobalCasts. 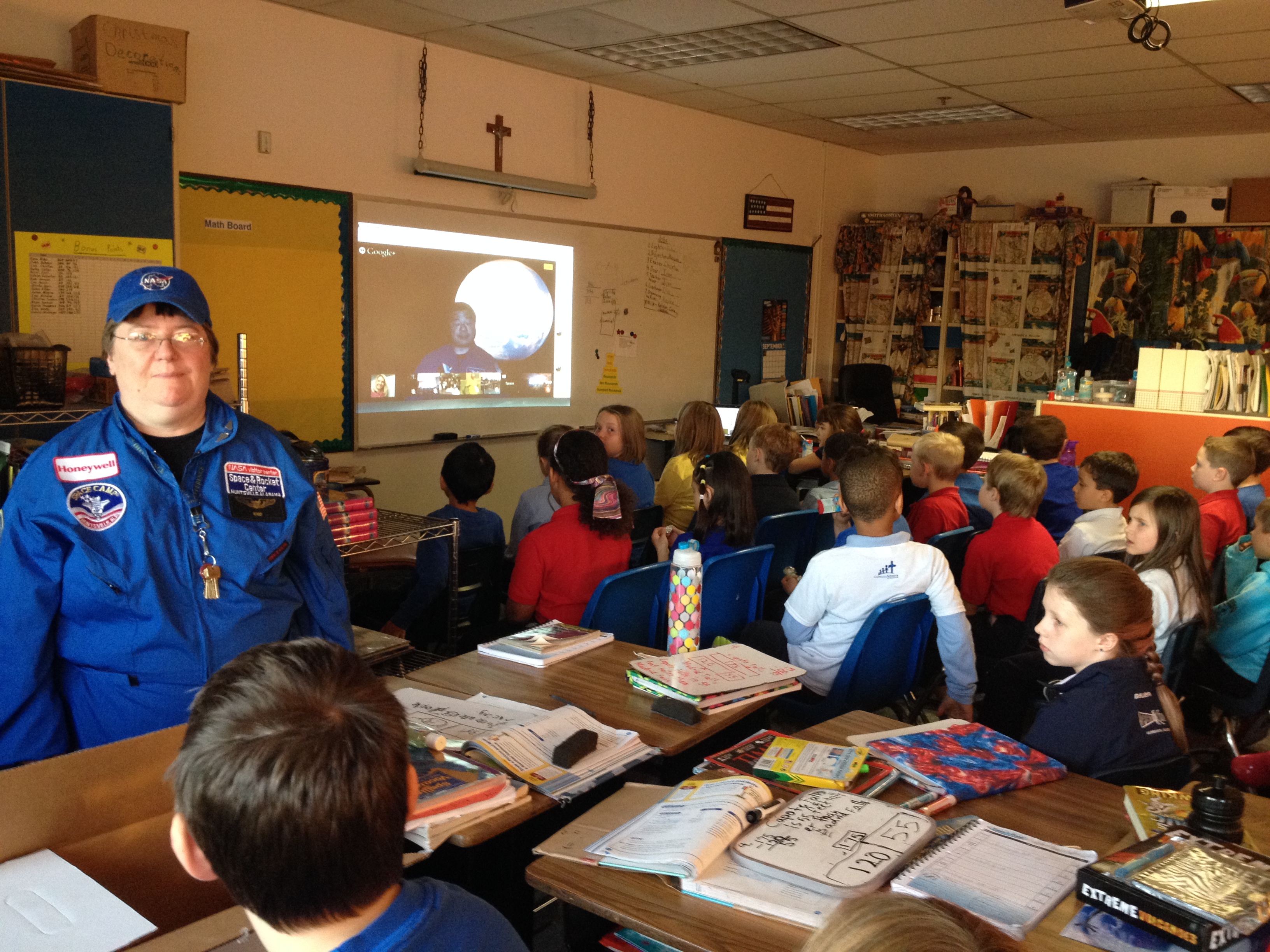