DigitalGlobe and journalists with The Associated Press (AP) worked together to deliver critical public visibility of modern day slavery in the fishing industry, helping the public at large gain a better understanding of how the use of space technology can improve the quality of life on Earth.

The combination of DigitalGlobe satellite intelligence, and investigative reporting by Esther Htusan, Margie Mason, Robin McDowell and Martha Mendoza of The Associated Press, resulted in the freeing of more than 2,000 slaves, as well as multiple arrests, the seizure of ships and the passage of legislation that bars slave-produced goods from being sold in the United States.

Over the course of an 18-month investigation, the AP journalists located men held in cages, tracked ships and stalked refrigerated trucks to expose the abusive practices of the fishing industry in Southeast Asia, putting themselves at personal risk in the process. Needing the final piece of visual evidence to make their case in July 2015, the reporters turned to DigitalGlobe, operators of the world’s highest resolution commercial imaging satellites. The company tasked its WorldView-3 high-resolution satellite and captured the “golden image,” showing a commercial fishing boat accepting catch from two slave boats off the coast of Papua New Guinea. To learn more about the operation, visit DigitalGlobe’s See Freedom microsite.

The AP reporters were awarded the 2016 Pulitzer Prize for Public Service. On April 3, DigitalGlobe CEO Jeff Tarr will accept the Space Foundation’s 2017 Douglas S. Morrow Public Outreach Award on behalf of both organizations. The award ceremony is featured during the opening ceremony of the Space Foundation’s 33rd Space Symposium, a four-day global space conference to be held at The Broadmoor in Colorado Springs, Colo.

See more about the Symposium at https://www.spacesymposium.org/.

Go to http://www.pulitzer.org/winners/associated-press to read “AP Investigation: Are slaves catching the fish you buy?”

About DigitalGlobe
DigitalGlobe is a global provider of commercial high-resolution Earth imagery, sourced from its satellite constellation and aerial network to support a range of applications, such as defense and intelligence, civil agencies, mapping and analysis, environmental monitoring, oil and gas exploration and infrastructure management. On the web, visit https://www.digitalglobe.com/

About The Associated Press
The Associated Press is the essential global news network, delivering fast, unbiased news from every corner of the world to all media platforms and formats. Founded in 1846, AP today is the most trusted source of independent news and information. On any given day, more than half the world’s population sees news from AP. On the web www.ap.org. 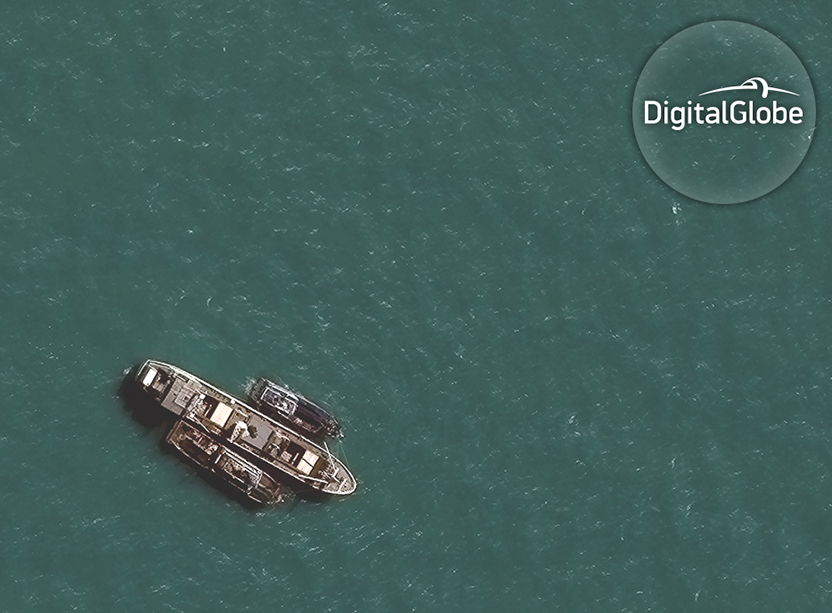