The Gazette newspaper in Colorado Springs recently conducted its first survey of Best Places to Work in the Pikes Peak Region. 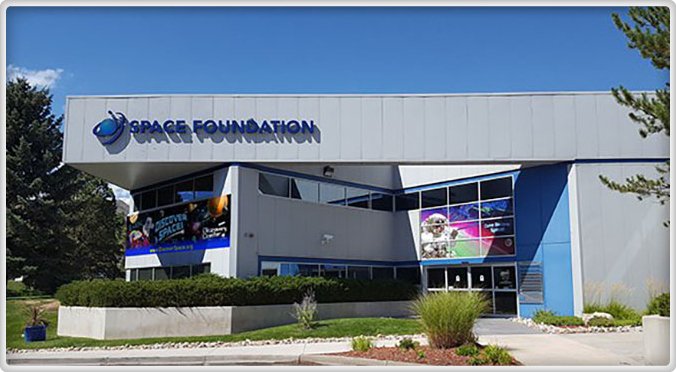 According to The Gazette, the companies included were selected based on employee responses to questions about company leadership, training, diversity and social responsibility. The Space Foundation was informed in late October that it had been ranked among the Best Places to Work.

The Space Foundation also has five times been designated by The NonProfit Times and Best Companies Group as among the 50 Best Non-Profit Organizations to Work for in the United States, making the list in 2011, 2014, 2016, 2017 and 2018.