We meet Alex Wagner, the Aerospace Industries Association’s Vice President, Strategic Initiatives and the Senior Advisor to the President.

Alex joined AIA after serving nearly seven years in the Department of Defense, most recently as Chief of Staff to the 22nd Secretary of the Army. Previously, Alex managed Uber’s global policy development team. He also practiced law at K&L Gates in Seattle, and served in various capacities on four U.S. presidential campaigns. Before law school, he worked as a reporter and policy analyst for the Arms Control Association, a national security think tank in Washington, D.C. Alex received his B.A. from Brown University and his J.D. from Georgetown Law, where he has taught as an adjunct professor since 2011.

Alex shares with us his interest in law, government and technology. He also tells us about work he is currently doing with the Aerospace Industries Association (AIA). Alex shares AIA’s Vision for 2050, “an optimistic vision of where aerospace and defense can take our world in the coming years.” 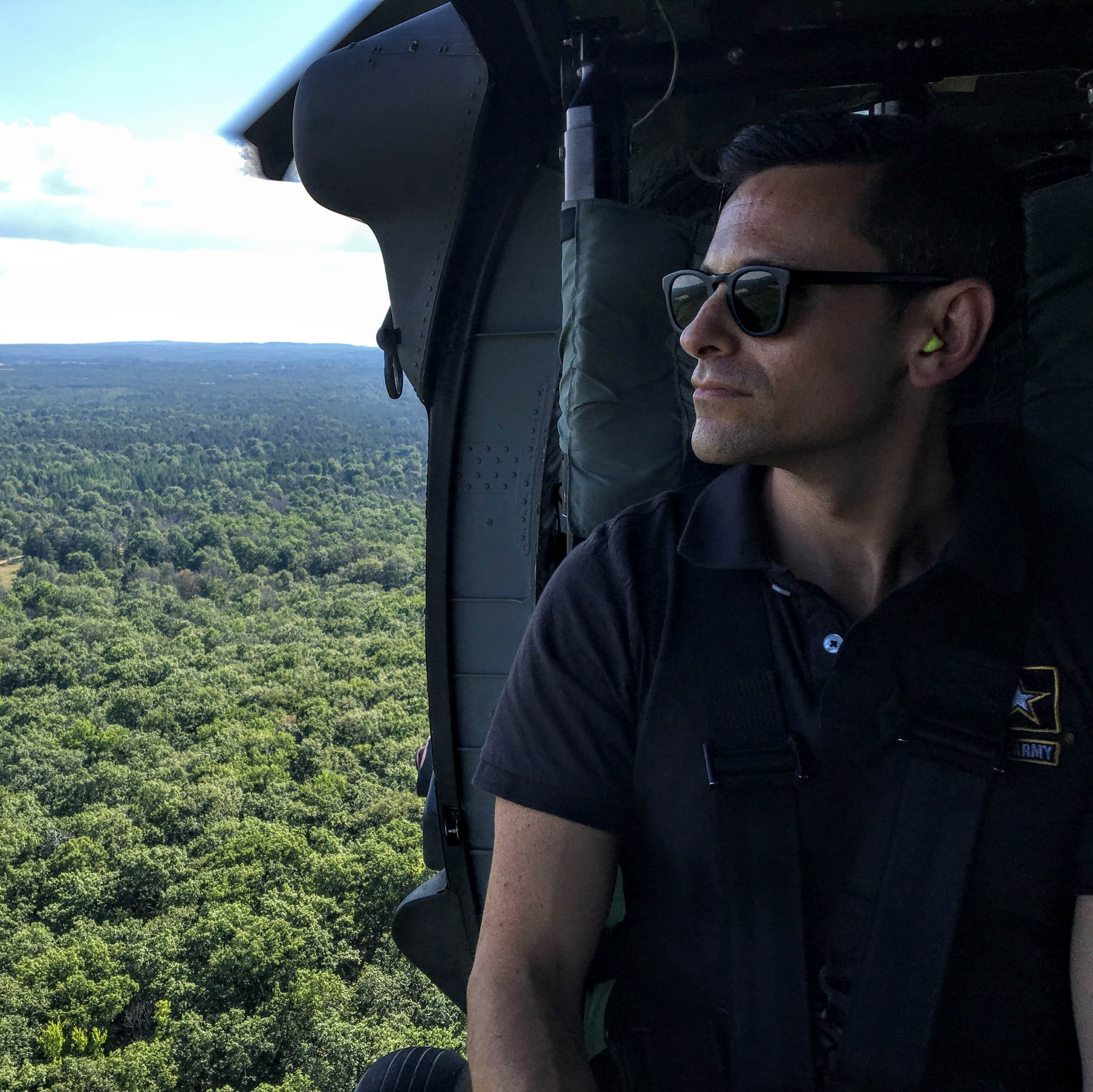 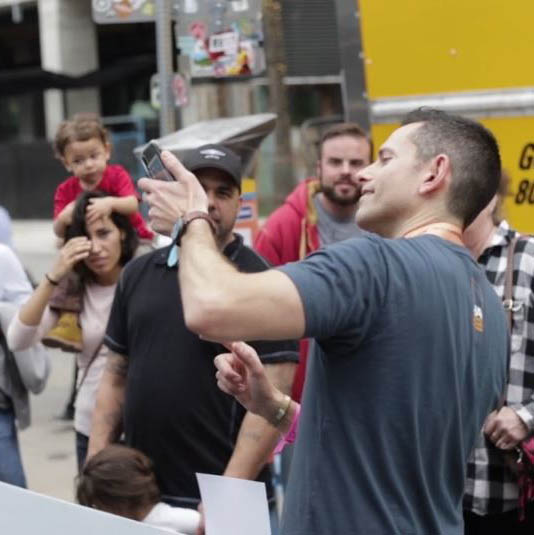 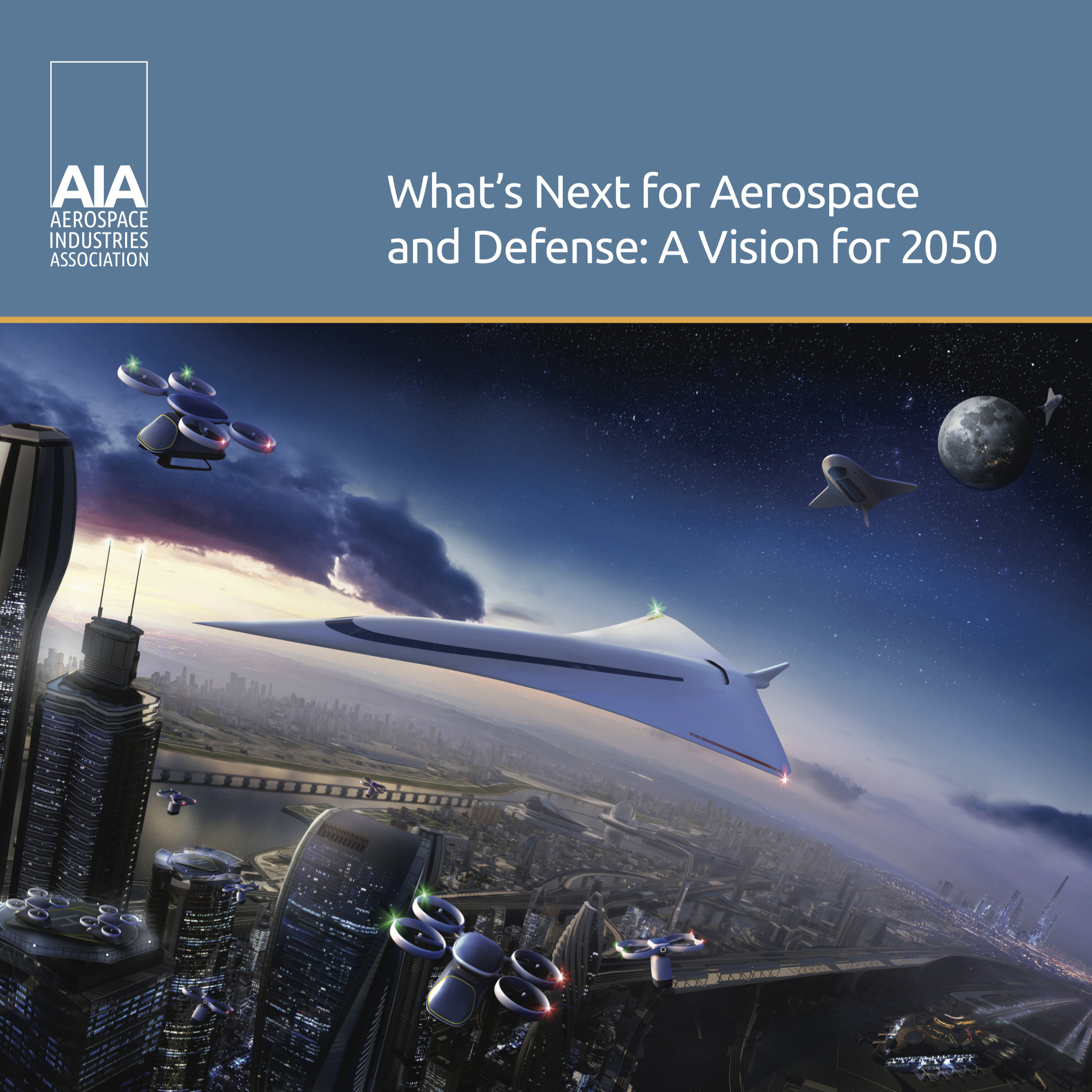