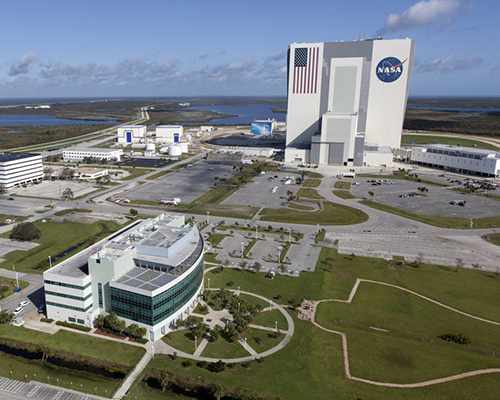 COLORADO SPRINGS, Colo. (Dec. 12, 2019) — At the dawn of the Space Age, when the Soviet Union launched Sputnik and the United States raced to catch up, the ensuing years became a financial slugfest between two behemoth countries.

In the six decades since, technology and innovation have put 76 countries in space. Now, thanks to continuing innovation and rapidly declining launch costs, more countries than ever are developing spaceports, and increasingly, partnering with state governments and private companies to do so. That is a key conclusion from research in The Space Report Quarter Four.

The Space Foundation published the fourth quarter 2019 issue of The Space Report today and shared other key findings:

The Space Report’s 2019 analysis also examines the state of venture capital investment in commercial space and provides a global review of new space policies. Among the key points in these areas:

The Space Report is available for purchase by the public for $250 per quarter or $499 for all four quarters at www.thespacereport.org/pricing. The full PDF is also available to subscribers of The Space Report Online. The online subscription provides members with searchable access to all the research conducted for The Space Report since 2005.

« Space Foundation COO Shelli Brunswick: “Here Are Five Things That Should Be Done to Improve the U.S. Educational System”