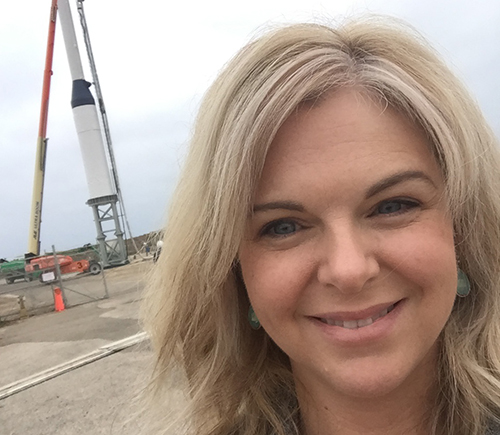 We meet Sean Wilson, Director of Media and Public Relations at Northrop Grumman Space Systems. Starting her career as an enlisted Satellite Systems Operator for the U.S. Air Force, Sean has since held a number of different roles in space communications, including stints as a Communications Analyst and Astronaut Instructor at Futron Corporation, a Public Relations Specialist at NASA Johnson Space Center, and Director of Corporate Communications at Orbital ATK. In her current role at Northrop Grumman Space Systems, she’s a big part of shaping the company’s messaging and strategies for communicating to the public, company shareholders, and media.

In our conversation, Wilson discusses how her career path led her to specialize in communications, the time she spent as an astronaut instructor, her approach to simplifying industry jargon into consumable communications, how her team coaches high-level executives to speak to the public, and the components of communications plans for launches and missions. She also explains how the role of social media has evolved in the PR arena, the most emotionally taxing events she has had to field as a professional communicator, and touches on the children’s book she authored.

In describing how she got her earlier job with NASA, Sean says, “I spammed, faxed, and snail-mailed, and barraged every contractor within the greater Houston area that had anything remotely to do with NASA, and I think I finally broke one down and they said, ‘Please, if you’ll stop emailing us, we’ll hire you!’” 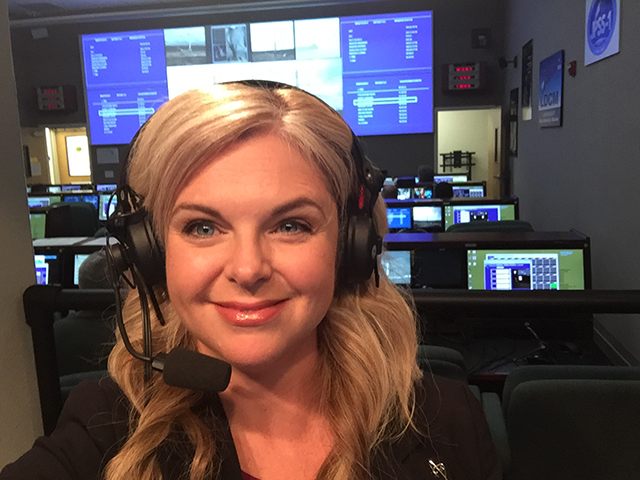 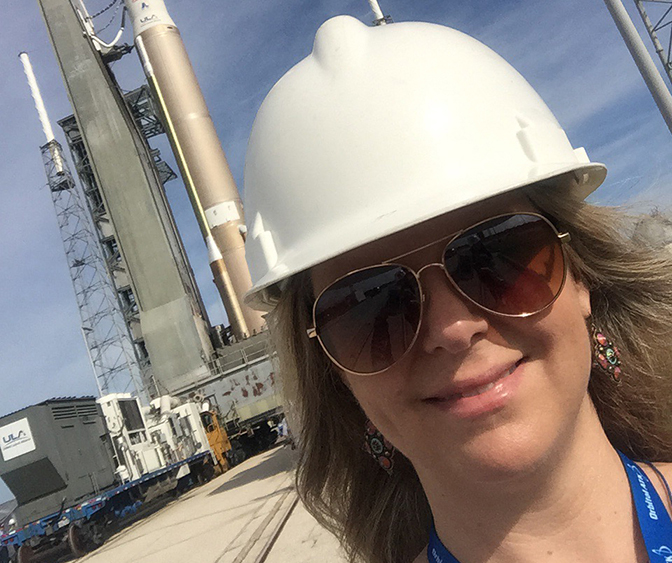 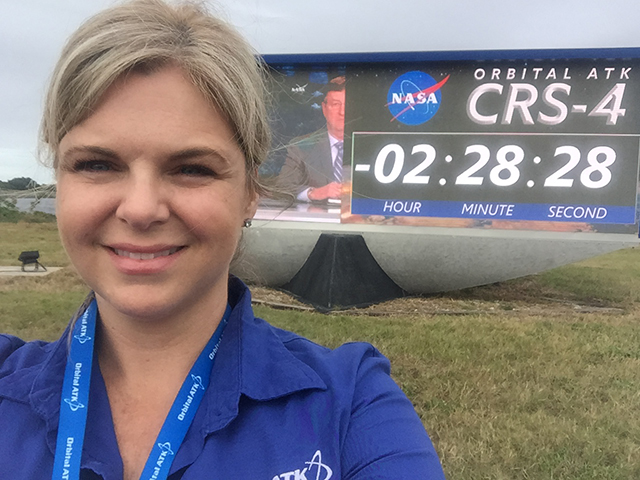 « Space Technology Hall of Fame Inductees to Be Celebrated During World Space Week with Virtual Ceremony on Oct. 8