VISIT OUR NETWORK:
The Space Foundation Head Quarter is closed in observance of the Thanksgiving holiday. (11/26 and 11/27) 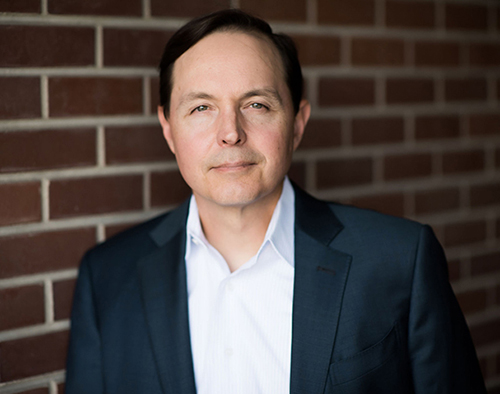 We meet Dylan Taylor, who is an active pioneer in the space exploration industry as a CEO, investor, thought leader, and futurist. Currently, Dylan serves as Chairman & CEO of Voyager Space Holdings, a multinational space holding firm that acquires and integrates leading space exploration enterprises globally. He previously served as a director for Fortune 500 company UMB Bank and is the former Global President of Colliers International. Dylan is also the founder and board chairman of the nonprofit organization Space for Humanity, and a cofounding patron of the Commercial Spaceflight Federation.

In this episode, Dylan discusses what inspired him to shift his professional focus from banking and real estate to financing space exploration, his thoughts on how commercial space and government agencies can harmoniously complement each other, which space initiatives have the best chance of being realized in the near future, and shares Voyager’s ethos for acquisitions. He gives what he believes are realistic timelines for humans returning to the Moon and getting boots on the ground on Mars, and also shares his reasons behind founding Space for Humanity.

In describing Space for Humanity’s mission and criteria for selecting the citizen astronauts they intend to send to space via commercial space flights, Taylor says, “That narrative can be, look at these amazing kinda ‘everyday citizens’ that are committed to going to space, coming back, and the covenant is: ‘We’ll send you, no cost to you — but when you come back, you need to impact the world in a positive way.’ So, it’s sort of a fellowship, if you will.”

Note: This podcast was recorded on May 19, 2020, predating the successful SpaceX/NASA Crew Dragon Demo-2 launch (originally slated for May 27, 2020, actually launched on May 30, 2020), which is why it is referred to here in future tense and as occurring on a different date. This recording also refers to a lack of mask wearing in Colorado which predates the statewide mandatory mask order instituted by Governor Jared Polis on July 16, 2020. 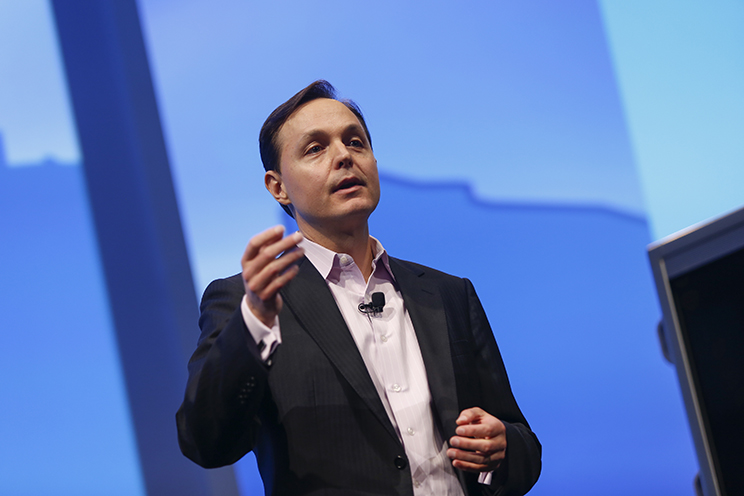 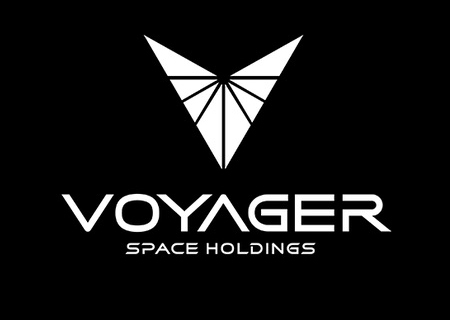 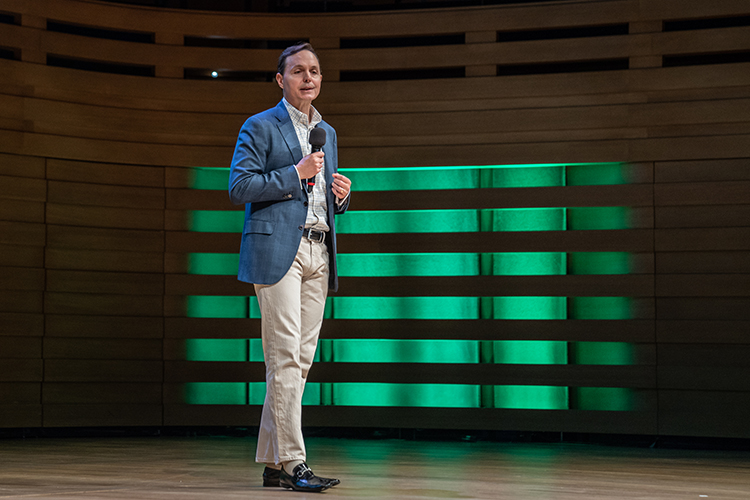 Strain to Retire in January 2021; Kaufman Promoted to President of Aerospace Business »