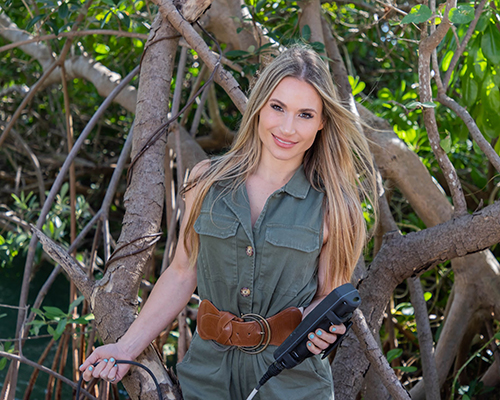 We meet environmental engineer Dr. Tracy Fanara, a research scientist and program manager at the National Oceanic and Atmospheric Administration (NOAA) where she works with other scientists and engineers from around the world to understand and forecast Earth systems. Before joining NOAA, Tracy managed the Environmental Health research program at Mote Marine Laboratory where she was called on as an expert in the Florida Water Crises, during which The Weather Channel’s Jim Cantore called her, “The face of red tide.” Fanara earned her BS, ME, and PhD from the University of Florida.

In addition to appearing in hundreds of written and broadcast news outlets, as well as Saturday morning educational television programs on Fox, CBS and ABC, you may have also seen Tracy on The Weather Channel, Animal Outtakes, Weird Earth, or on the Science Channel’s MythBusters and What on Earth? Additionally, Fanara produces her own series of Inspector Planet videos.

In our conversation, Tracy discusses her passionate quest to help people understand our interconnectedness to Earth’s systems, resources, and other species. She also explains her Coastal Modeling Portfolio Manager job at NOAA, how satellites help monitor algae blooms like red tide, the work she’s done for NASA researching the use of aquaponics for space missions, and why she decided to use media appearances as a way to be a role model for girls interested in future STEM (science, technology, engineering, and math) careers.

In explaining the important role that space plays in studying and protecting our own planet, Fanara says, “It’s absolutely necessary that we look at Earth from space. That we understand how all of our Earth systems work together in order to answer the big questions, especially in a changing world.” 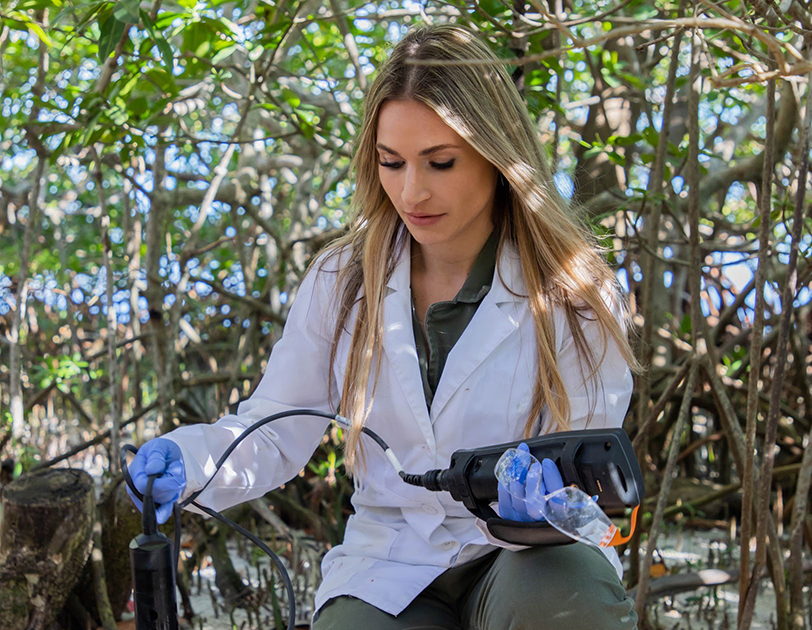 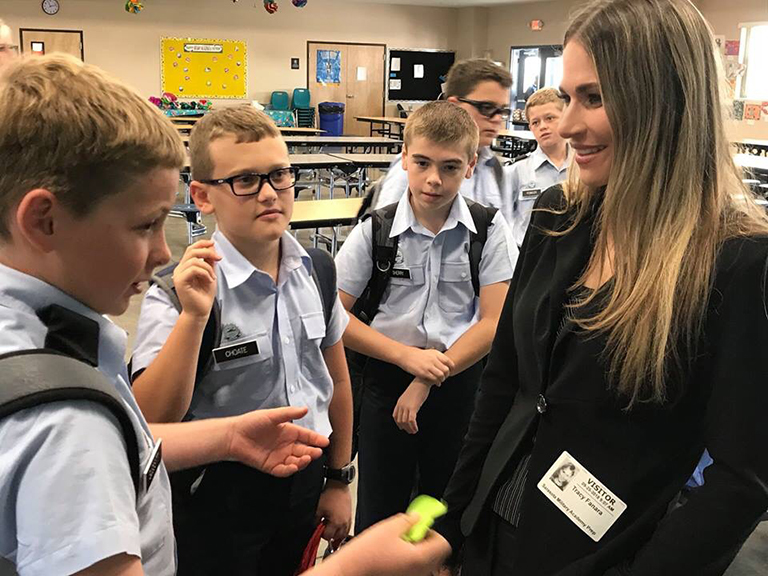 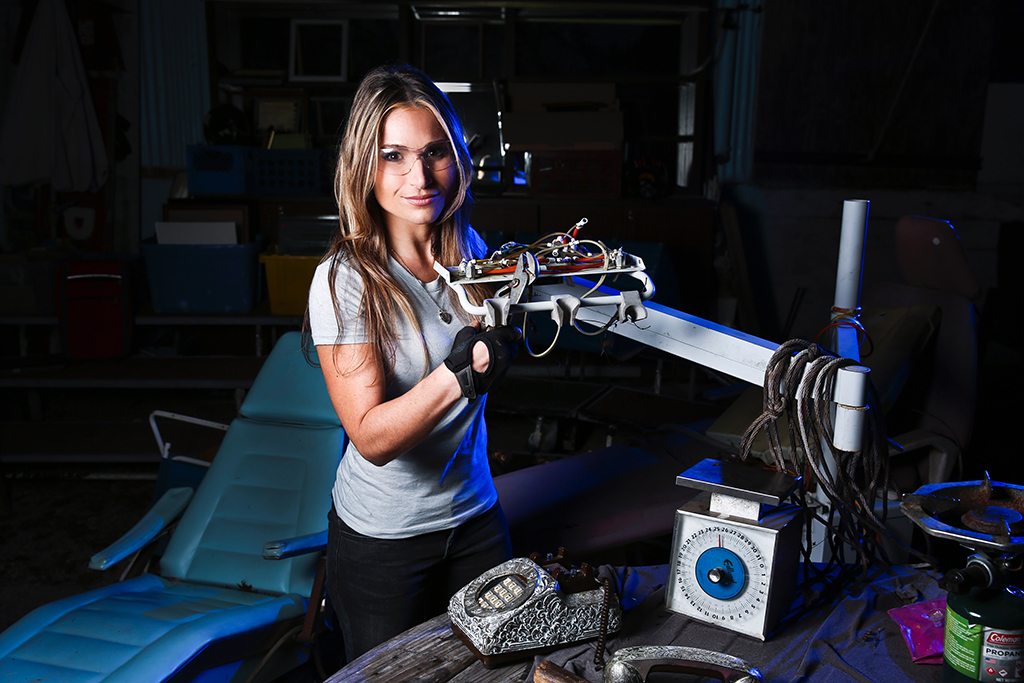 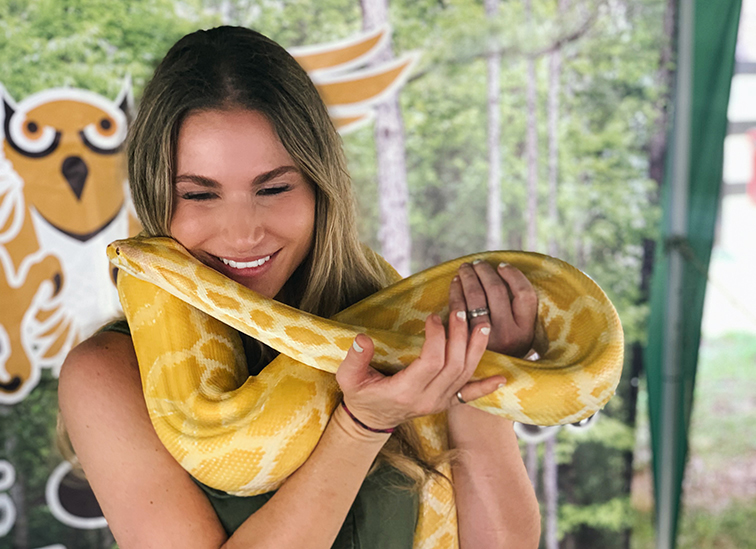 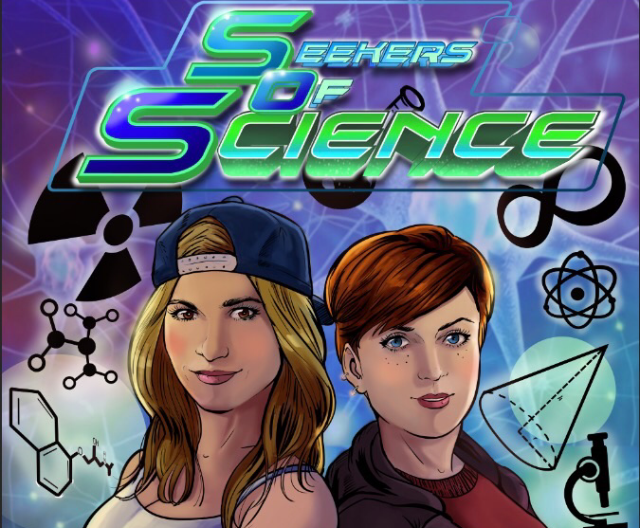 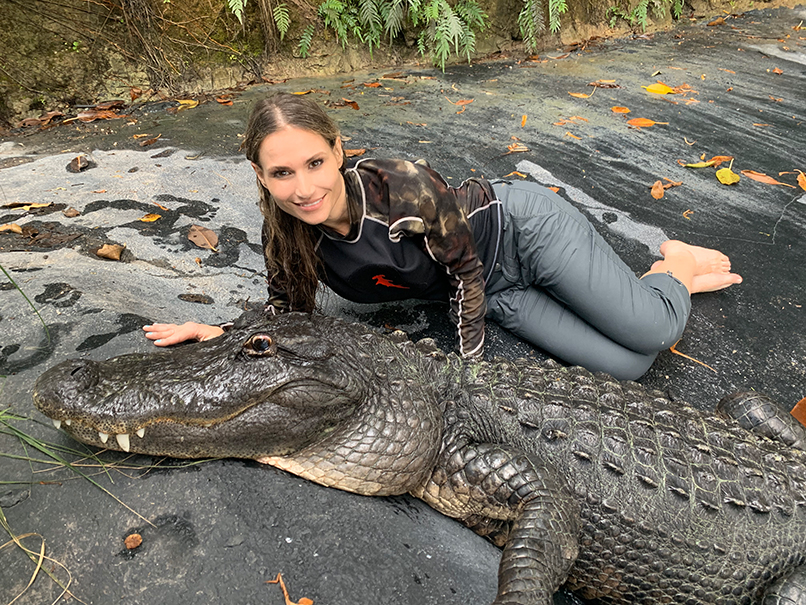 Transcript: Space4U podcast, Tracy Fanara
Hello, this is Andrew de Naray with the Space Foundation, and you're listening to the Space4U podcast. Space4U is designed to tell the stories of the people who make space exploration today more accessible to all. Our guest today is Dr. Tracy Fanara, AKA Inspector Planet, AKA Dr. Tre. Tracy…
Read the full transcript