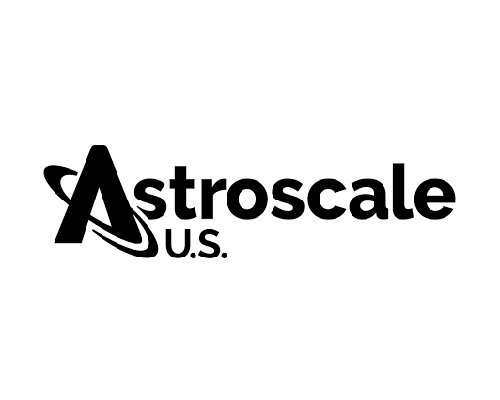 Under the terms of this initial agreement, Orbit Fab’s GEO fuel shuttle will resupply Astroscale’s fleet of LEXI Servicers with up to 1,000 kilograms of Xenon propellant. With this purchase, Astroscale has greatly expanded LEXI’s scope and flexibility to perform on-orbit servicing missions — a benefit for every customer.

Astroscale’s LEXI spacecraft is slated to launch to GEO by 2026, where it will perform life extension services for commercial operators, the U.S government and partner governments around the world. LEXI’s key services for customers include station keeping and attitude control, momentum management, inclination correction, GEO relocation and retirement to graveyard orbit. Astroscale U.S. is working with Orbit Fab to integrate its Rapidly Attachable Fluid Transfer Interface, or RAFTI, into the LEXI Servicer to provide refueling capability alongside the company’s ongoing work to develop LEXI’s rendezvous and docking payload technology.

“This is a historic moment for the space industry, showing the clear and immediate need for on-orbit fueling,” Orbit Fab CEO Daniel Faber said. “We have partnered with Astroscale to facilitate the growth of the emerging satellite servicing sector by showing clear demand for satellite servicing and the refueling of those servicing assets. This take-or-pay contract is the first of its kind for the space industry. We can monetize a portion of our contracts before we make delivery to our customers, allowing us to quickly build out our network of tankers and shuttles. This is our commitment to Astroscale that we will deliver the fuel for a fixed price, and their commitment to buy that fuel.”

Orbit Fab expects to deploy dozens of fuel tankers and shuttles in the next 5 to 10 years, positioning them in proximity to customer satellite constellations in low Earth orbit (LEO), GEO and cislunar space. Astroscale and Orbit Fab are exploring additional opportunities to expand the on-orbit servicing market, including trans ferring fuel from tankers directly to operational satellites. Orbit Fab’s first two fuel shuttles will be commissioned in LEO in 2023.

Astroscale U.S. Inc. provides on-orbit services and logistics across all orbits for commercial operators, the U.S. government and partner governments around the world. Astroscale U.S. is headquartered in Denver, Colorado, and is a subsidiary of Tokyo-based Astroscale Holdings Inc., the first private company with a vision to secure the safe and sustainable development of space for the benefit of future generations, and the only company solely dedicated to on-orbit services across all orbits. Astroscale Israel Ltd., based in Tel Aviv, is a subsidiary of and serves as the research and payload development team for Astroscale U.S. Astroscale U.S. leverages the best of investments and developments made by Astroscale engineering, policy and business teams domestically and in Japan, the United Kingdom and Israel to provide flexibility and value for space operations in the U.S. and partner nations.

Orbit Fab is building a bustling in-space economy, beginning with a propellant supply chain. The company’s Gas Stations in Space™ services create a bridge between Earth and space, providing satellite owners with the necessary propellant to extend mission time, travel across orbits, and even return to Earth. World-firsts include the first commercially available satellite refueling port RAFTI, the first in-orbit fuel depot, and the first resupply of water to the International Space Station by a private company. Orbit Fab is backed by key industry leaders and major investors including Lockheed Martin, Northrop Grumman, SpaceFund, Bolt, Munich Re Ventures, and more. Visit orbitfab.com for more information.