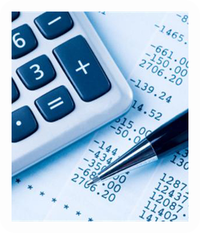 On June 14, the House Committee on Appropriations passed its FY 2012 Defense Appropriations bill, which includes $530 billion in basic spending – $9 billion less than the President requested for FY 2012. Despite the decrease, the legislation increases base funding for the Department of Defense by $17 billion over the FY 2011 budget.

In its report, the Committee said that Evolutionary Acquisition for Space Efficiency (EASE) concept had merit, but the proposal lacked implementation details. The report outlined three main issues the Committee had with the EASE proposal:

The Committee did state that it fully supports the idea of reinvesting the savings accrued from block buys and incremental funding into the evolution of the next generation of AEHF and SBIRS satellite systems.

In formulating the budget decrease, the Committee recommended a funding a number of space programs a lower levels than the President’s request:

The Committee also recommended funding some programs at higher levels than the President’s request:

The bill will now go to the full House for consideration.