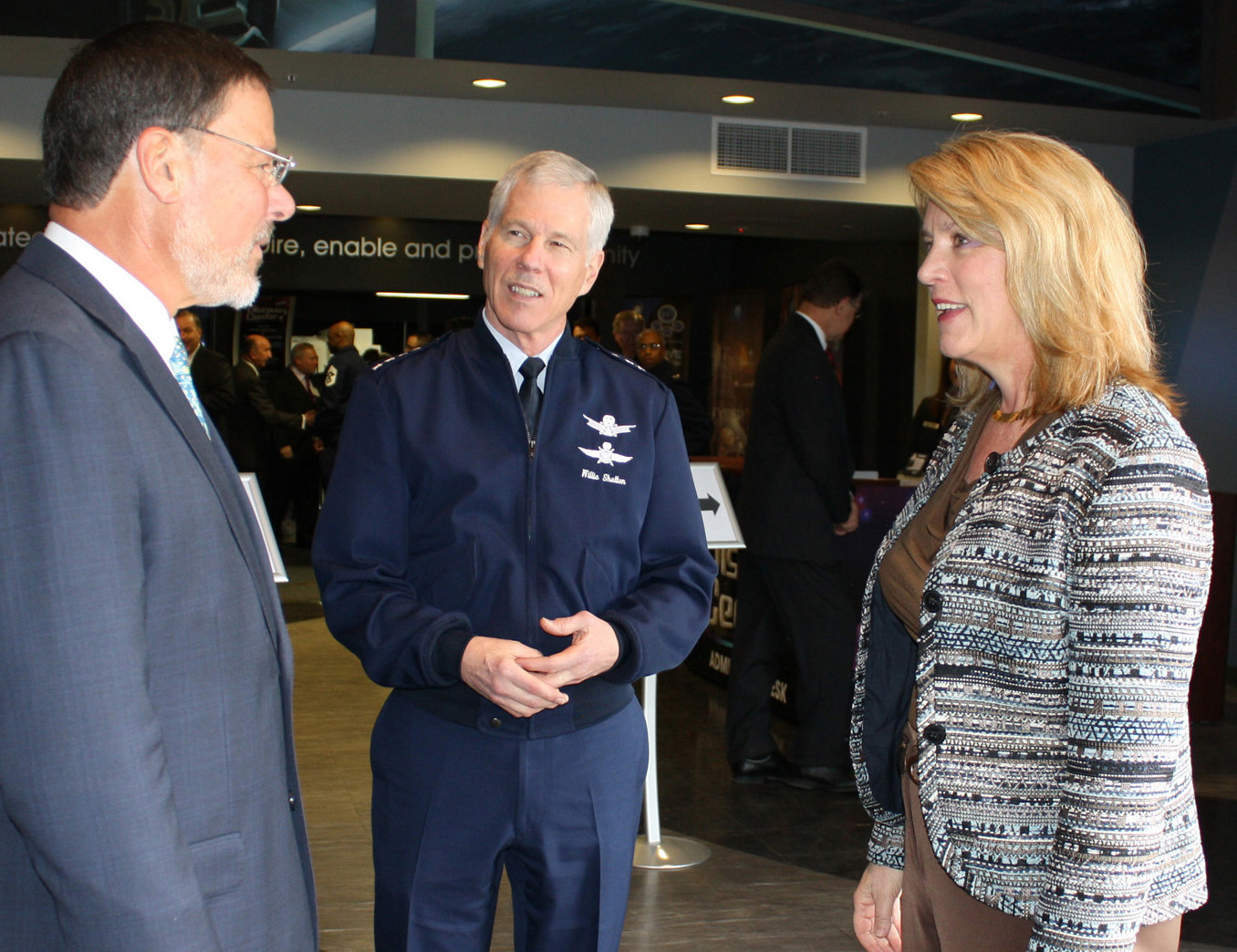 In March, new Secretary of the Air Force Deborah Lee James visited Space Foundation World Headquarters in Colorado Springs for a community breakfast and tour of the facility. The visit was the Secretary’s first public appearance in Colorado’s Pikes Peak region.

About James
James is the 23rd Secretary of the Air Force, and is responsible for the affairs of the Department of the Air Force, including the organizing, training, equipping and providing for the welfare of its more than 690,000 active duty, Guard, Reserve and civilian Airmen and their families. She also oversees the Air Force’s annual budget of more than $110 billion.

James has 30 years of senior homeland and national security experience in the federal government and the private sector. Prior to her current position, James served as President of Science Applications International Corporation’s Technical and Engineering Sector, where she was responsible for 8,700 employees and more than $2 billion in revenue. 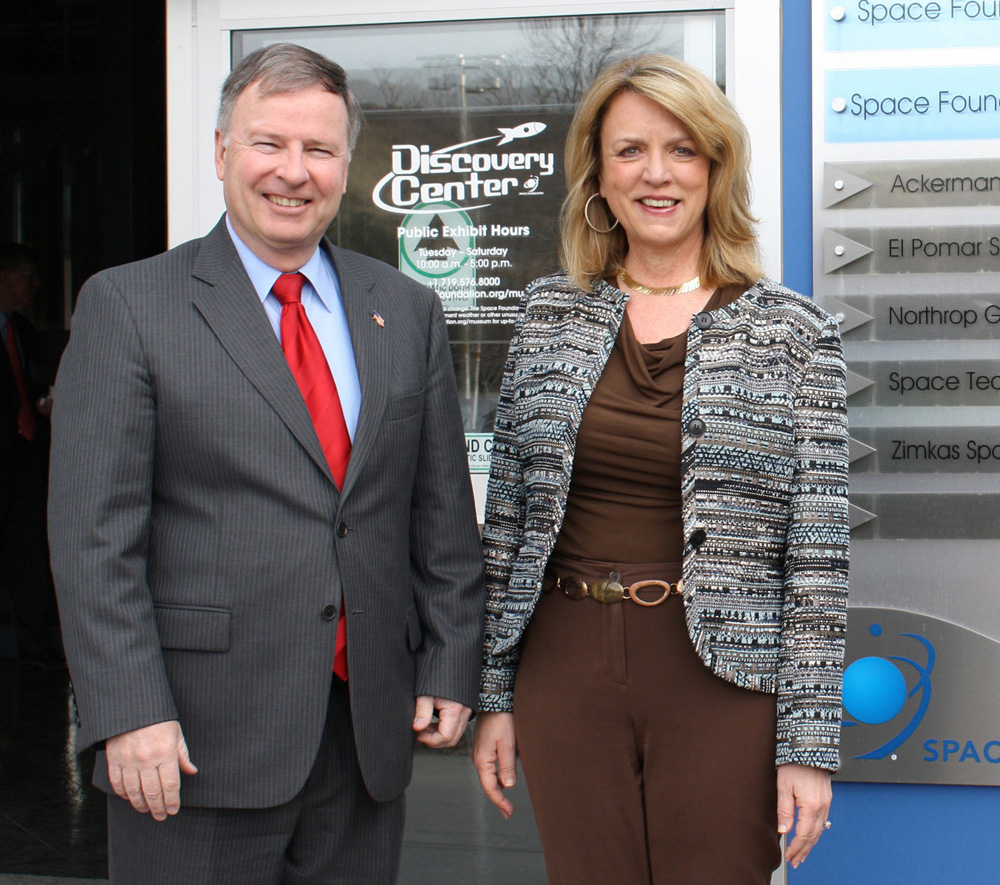 During the Clinton Administration, from 1993 to 1998, James served in the Pentagon as the Assistant Secretary of Defense for Reserve Affairs. In that position, she was the Secretary of Defense’s senior advisor on all matters pertaining to the 1.8 million National Guard and Reserve personnel worldwide.