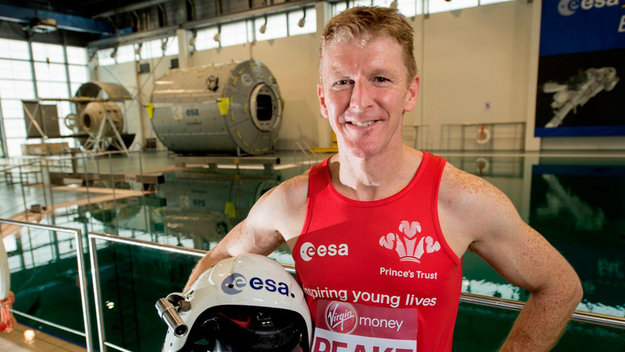 On Dec. 15, the first British ESA astronaut launched to the International Space Station, (ISS). Tim Peake’s mission, “Principia,” will involve running experiments and trying out new technologies for future human space missions and will last a little over five months. Peake will also run the London Marathon while in space on the treadmill aboard the ISS. The Agency also has missions studying the Earth, our solar system and robotic spaceflight missions like ExoMars, the James Webb Space Telescope and LISA Pathfinder which launched from French Guinna on Dec. 3.

The UK is not only celebrating Peake’s work on the ISS, but also their first National Space Policy, which supports new investments in human spaceflight and microgravity research to name a few. Roles and responsibilities are laid out for 17 different government organizations involved in space. The new policy will help place the UK on the global stage for future space programs.

This past November, Dr. Alice Bunn was elected to the Space Foundation Board of Directors. Dr. Bunn is the Director of Policy for the UK Space Agency. UK Space Agency, CEO, David Parker, Ph.D. will be attending the 32nd Space Symposium in Colorado Springs, Colo. as a panelist on the Space Agency Leader panel, which will kick off symposium events on Tuesday, April 12.