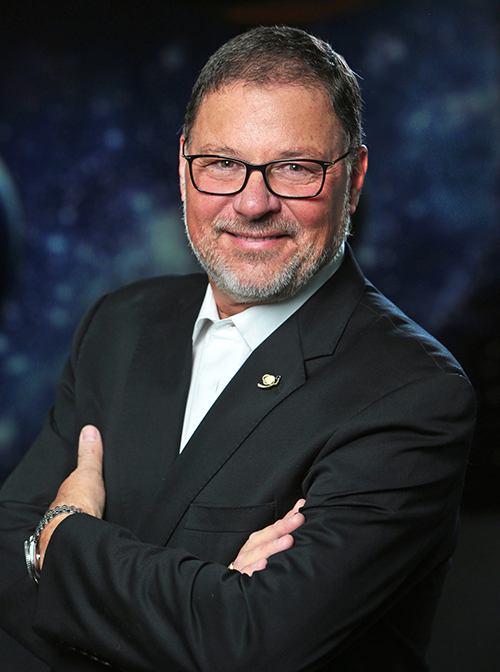 Much of the trip focused on education, with visits to the American Center Korea, located at the Embassy of the United States, and Gwacheon National Science Museum. From the American Center Korea, the group was able to view a GlobalCast presentation by the Space Foundation’s Director – Education Bryan DeBates featuring the Science On a Sphere® at the Space Foundation Discovery Center in Colorado Springs.

Pulham also met with U.S. Ambassador Mark W. Lippert, and participated in the signing of the official Civil Space Bilateral Agreement between the U.S. and Korea.

“This has been a closely watched initiative in Korea, and the event was covered by dozens of news media outlets,” said Pulham. “Stars of the event were Korean high school students who recently won the NASA Ames design challenge.”