The 2017 Space Symposium proved to be the most international Symposium in the event’s 33-year history. 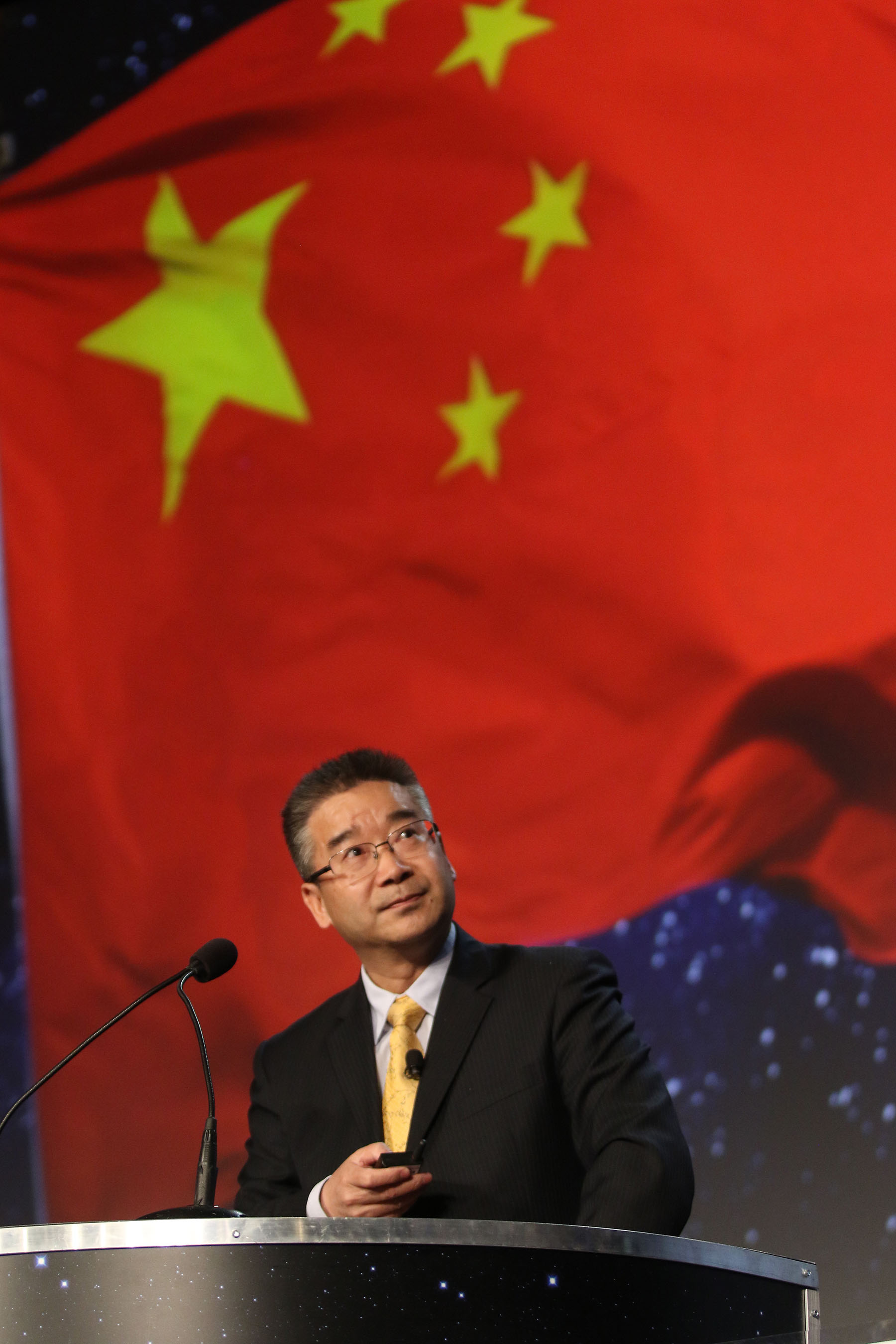 Two of the featured speakers addressing global space issues were:

The first panel presentation of the four-day Symposium was a discussion by more than a dozen of the world’s top space agency leaders, representing Canada, China, Italy, Germany, Japan, Korea, Mexico, Romania, Russia, Spain, the Netherlands, Ukraine, the United States, Vietnam and the European Space Agency.

A special meeting of the U.S.-German Aerospace Roundtable (UGART) was also held during the Space Symposium. 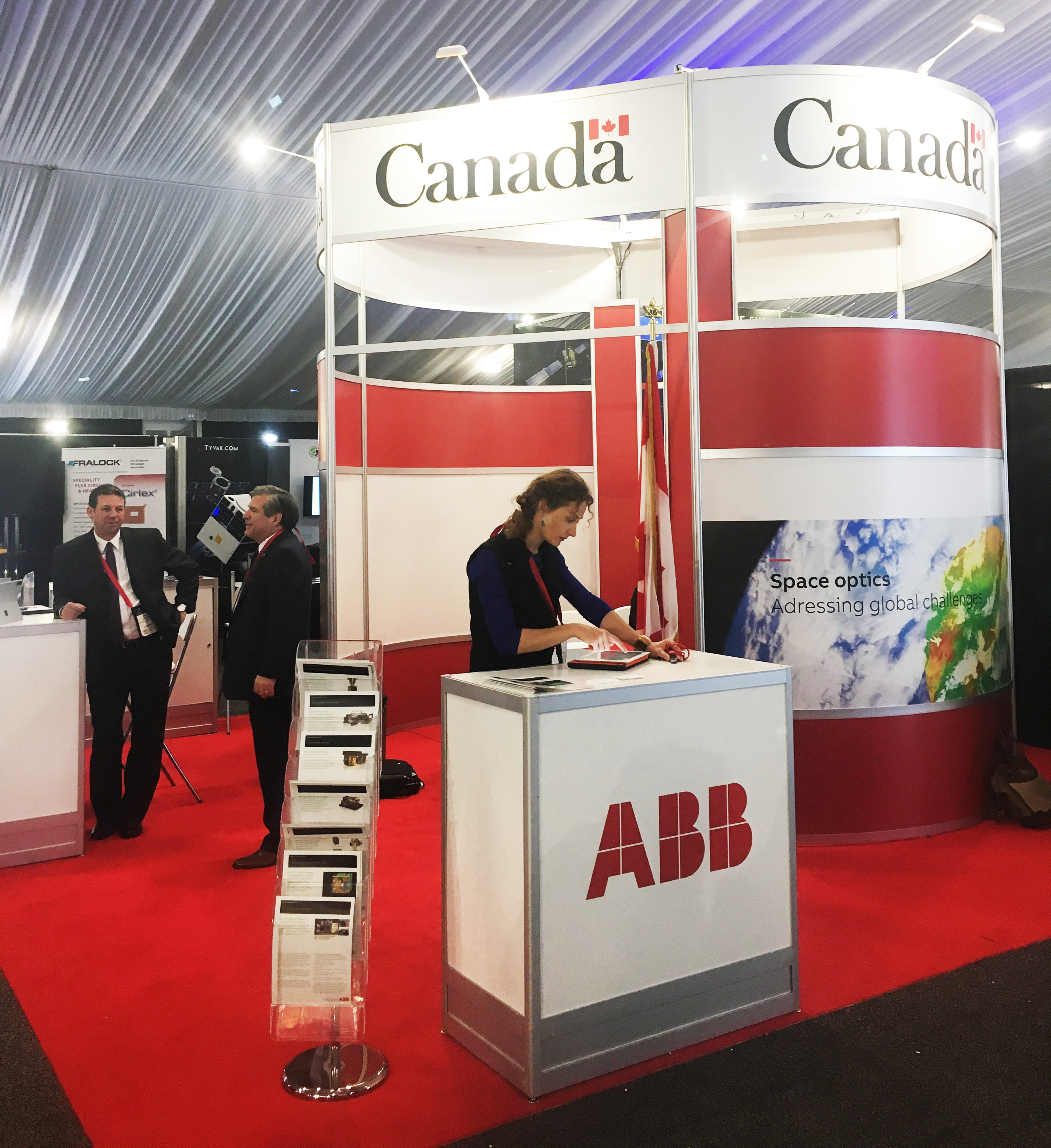 For 2017, the Symposium’s Boeing Exhibit Center and Pavilion featured 188 displays of the latest in space technology, products and services, with 27 exhibitors from outside of the U.S., including companies based in Austria, Canada, France, Germany, Japan, Norway, Switzerland, the UAE, Ukraine and the United Kingdom.

It is partially because of this growing international participation that the Space Symposium has earned the reputation as the one must-attend space conference in the world. 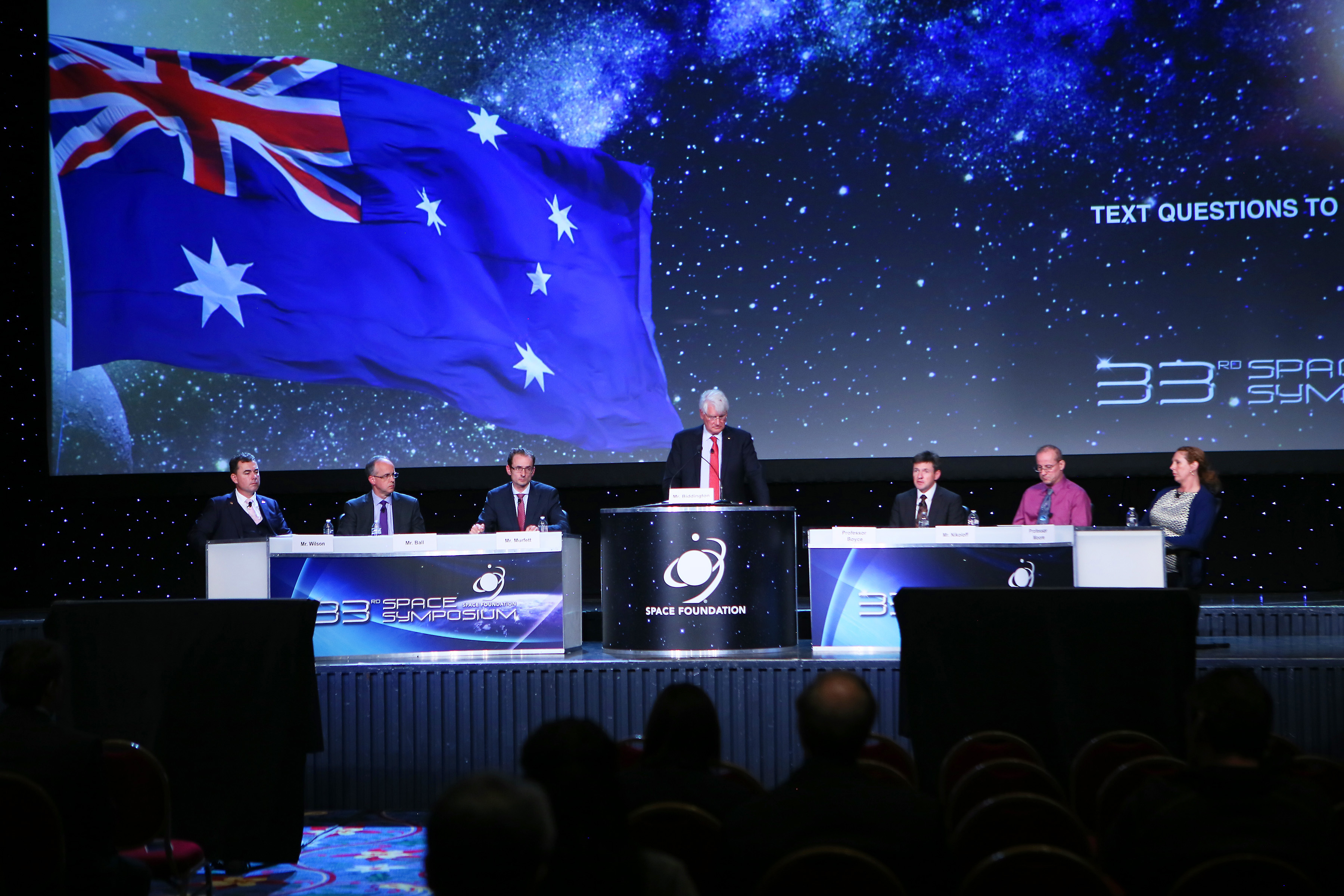