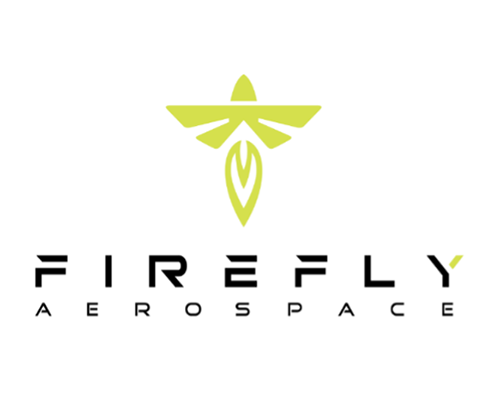 CEDAR PARK, Texas – November 3, 2021 – Firefly Aerospace, Inc., an emerging leader in economical launch vehicles, spacecraft, and in-space services, today announced that Jason B. Mello will join the team as President of Firefly Space Transport Services (STS), formerly known as Firefly Black, located in Washington D.C. Firefly STS, a wholly-owned subsidiary of Firefly Aerospace, will serve as the primary business development unit for all of Firefly’s customers – commercial, civil, and military – with initial emphasis on Government customers. A former Air Force Colonel, Mello brings over 23 years of experience leading teams across the Department of Defense and Intelligence Community helping address and solve our Nation’s most difficult science and technology problems.

”To date, the Firefly team has been focused on developing transformative launch and in-space transportation vehicles. With the recent first flight of our Alpha launch vehicle, and rapid developmental progress of our Blue Ghost lunar lander, Firefly is ready to provide unique transportation solutions spanning all cis-lunar space,” stated Firefly Aerospace CEO Dr. Tom Markusic. “I’m incredibly excited to have Jason leading the effort to engage with customers to utilize Firefly vehicle capabilities to perform a wide variety of spaceflight missions.”

Prior to Firefly, Mello’s final assignment was at the Air Force Office of Scientific Research (AFOSR), where he was the Chief Research and Technology Officer for Science and Engineering. In this role, he led a team of senior scientists directing an over $500 million per year portfolio researching and developing future technologies vital for both the Air Force and Space Force. Before this posting, Mello served as the Director of the National Intelligence Portfolio where he led the oversight team for the Office of the Under Secretary of Defense for Acquisition and Sustainment overseeing a $9 billion per year portfolio of intelligence community programs. He has led at multiple levels including leading the first Launch Acquisition Division at the National Reconnaissance Office and multiple other satellite and intelligence programs.

“I am excited to lead and build Firefly STS to support both our Government and Commercial customers,” stated Jason Mello. “A focused team dedicated to working with the United States Space Force, Department of Defense, the Intelligence Community, and civil space is vitally important to meeting the Government’s requirements for space access and in-space programs, and I am excited to showcase how Firefly’s capabilities will meet the needs of these organizations.”

Mello’s appointment follows several important milestones for the company including Firefly’s successful completion of its Blue Ghost CDR, in preparation for a 2023 mission that will deliver ten payloads to the lunar surface for NASA, and the inaugural launch of the Alpha launch vehicle from Vandenberg Space Force Base in California. As Firefly looks towards its next Alpha launch, and the continued development of the Blue Ghost lunar lander, Mello will build on Firefly’s existing relationships and oversee all customer development and programs for Firefly STS.

Firefly is developing a family of launch and in-space vehicles and services that provide industry-leading affordability, convenience, and reliability. Firefly’s launch vehicles utilize common technologies, manufacturing infrastructure, and launch capabilities, providing LEO launch solutions for up to ten metric tons of payload at the lowest cost per kg in the small-launch class. Combined with Firefly’s in-space vehicles, such as the Space Utility Vehicle and Blue Ghost lunar lander, Firefly will provide the space industry with a single source for missions from LEO to the surface of the Moon or beyond. Firefly is headquartered in Cedar Park, TX.