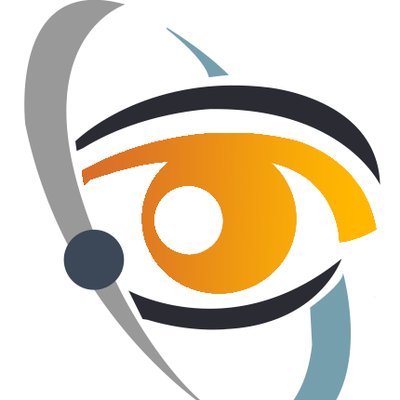 Satellite Vu will share a ride into space on SpaceX’s Falcon 9 to green the planet.

Satellite Vu will be part of a rideshare launch on one of SpaceX’s Transporter missions aboard Falcon 9, which have proven to be the most reliable rockets to launch satellites into orbit in recent years.

The mission will launch the first of Satellite Vu’s seven UK built satellites into a low earth orbit. Satellite Vu has been well funded, so far raising £15 million in Series A investment and receiving two grants from the UK Space Agency and a third grant from the European Space Agency (ESA).

The satellites can collect thermal data, both day and night, of the built and natural environment at any location on the planet. The full constellation will have the ability to measure the heat signature of any building multiple times a day, enabling Satellite Vu to provide near real time insights about building heat loss, giving an accurate image of where to implement energy optimisation investments, offering substantial cost saving benefits to both public and private sector.

Surrey Satellite Technology Limited (SSTL) are building the satellites which have been designed with a 3.5m resolution mid-wave infrared imager with video capability and a sensitivity of less than 2 degrees Celsius. The satellite video generation capability adds unique advantages over traditional imagery, allowing for the detection of highly dynamic features and the building of 3D profiles, useful for a range of applications such as alleviating the effect of heat islands in inner cities, monitoring the pollution of waterways from industrial processes, reducing the cost of heating buildings and ensuring buildings are energy efficient, and assessing the activity status of solar farms.

“We are delighted to have agreed to launch with SpaceX which will see the first of our innovative satellites launched into space. It is a really exciting time for the UK space sector and our satellites will make a real difference to the fight against climate change.

“The world is struggling to lower their carbon emissions in order to meet climate targets, but through the data provided by these satellites, governments and businesses will be able to monitor their energy wastage and take action in order to make a tangible impact as we drive towards our collective climate goals.”

Founded to bring satellite technology to address our global challenges.  Satellite Vu will be able to monitor the temperature of any building on the planet in near real-time using a new thermal infrared camera. These images will provide valuable insights into economic activity, energy efficiency and humanitarian responses.  Satellite Vu will effectively be the Earth’s thermometer in space.

Partnered with Surrey Satellite Technology Ltd to build the constellation of satellites, the first of which is scheduled to be launched into low earth orbit in early 2023.

Visualisation of an early Engineering Model, with both deployable solar panels in operational configuration. 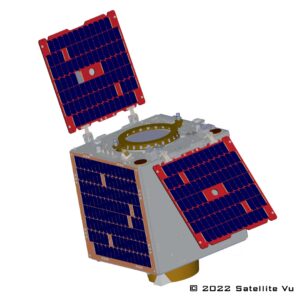 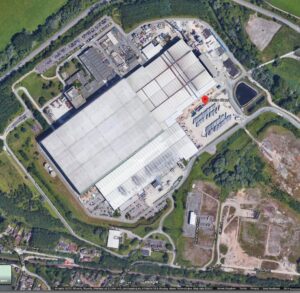 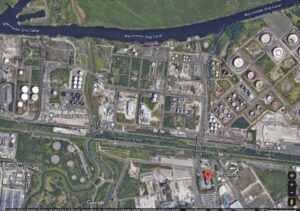 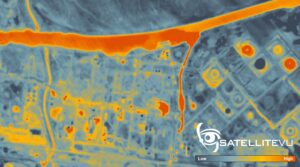