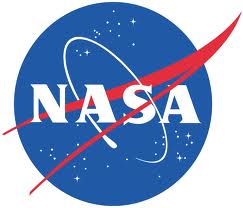 During the 21-month CCiCap contract:

Vice Admiral Joseph Dyer, USN, Ret., chairman of NASA’s Aerospace Safety Advisory Panel (ASAP), was also asked to testify on ASAP’s perspective regarding NASA’s current acquisition approach for the Commercial Transportation System (CTS). Dyer testified that in the view of ASAP, NASA was being very creative and doing all it could to develop commercial crew on a very limited budget. However, the position of ASAP is that NASA also faces a number of challenges in reaching the point where the commercial systems can be confidently certified as being safe enough for astronauts.