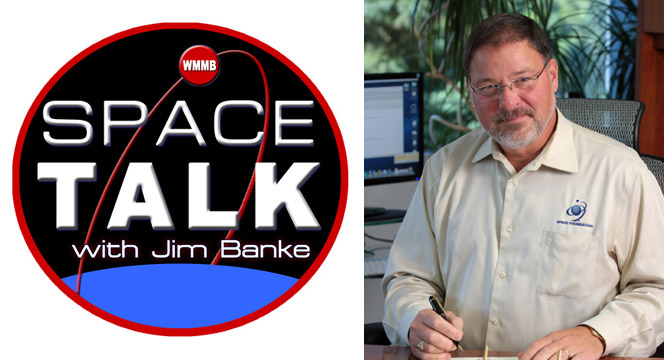 Pulham talked about top events at the Space Foundation, the importance of space to national security, NASA’s role in space, Pulham’s recent visit to the birthplace of rocketry, Peenemünde, Germany, and how space enthusiasts can promote space exploration. A recording of the program can be heard here.

About Space Talk with Jim Banke
Space Talk with Jim Banke is a weekly program that covers the space industry. Banke is an award-winning, veteran communicator with more than 25 years of experience as an aerospace journalist, writer, producer, consultant, analyst and project manager. Based at Cape Canaveral, Fla., Banke was an early pioneer in online news reporting in 1995 as co-creator of Space Online. He is now owner and president of MILA Solutions, LLC, providing strategic communications, media products and project management services to the aerospace industry.