The S&P 500 Index outperformed all other indexes with 10.03 percent growth while the NASDAQ Composite followed at 8.21 percent, both indexes recovering from losses in the 4th quarter of 2012.

Key movers in the first quarter of 2013: 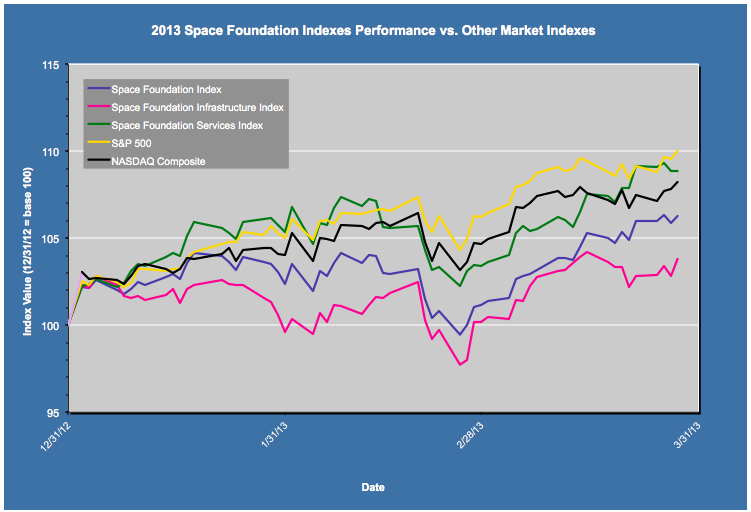