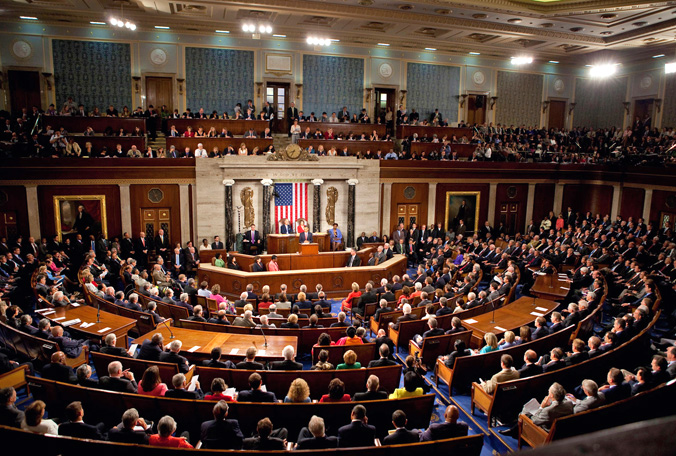 The final days of the 112th Congress saw a number of activities related to space.

Intelligence Authorization Act Does Not Appear to Affect Satellite Programs
The FY 2013 Intelligence Authorization Act, which was passed by Congress on New Year’s Eve and now awaits the signature of the President, has no provisions in the publically available unclassified text that appear to impact satellite programs. The legislation sets policy and recommends authorized funding for the 17 offices and agencies that comprise the intelligence community, including the National Reconnaissance Office (NRO) and National Geospatial-Intelligence Agency (NGA). The legislation has a relatively short unclassified text and a classified annex.

House Recommends Renaming Flight Research Center to Honor Armstrong
The House of Representatives passed a bill on Jan. 1, 2013, that would re-designate NASA’s Dryden Flight Research Center as the Neil A. Armstrong Flight Research Center and also rename the Western Aeronautical Test Range as the Hugh L. Dryden Aeronautical Test Range. However, because the bill was not passed in the Senate before a new congress was convened on Jan. 3, it will have to start the legislative process over again in the 113th Congress. Armstrong, the first human to walk on the Moon, died in 2012 and is being honored by the Space Foundation in April as one of the recipients of the General James E. Hill Lifetime Space Achievement Award.

Taxpayer Relief Act Fails to Resolve Sequestration Issues
The American Taxpayer Relief Act of 2012, which was signed into law on Jan. 3, postpones automatic sequester cuts for two months. If sequester is not adverted, it would lead to significant reductions in the FY 2013 budget for all federal agencies.