Pulham to Discuss PIONEERING Report on The Space Show

About the PIONEERING Report 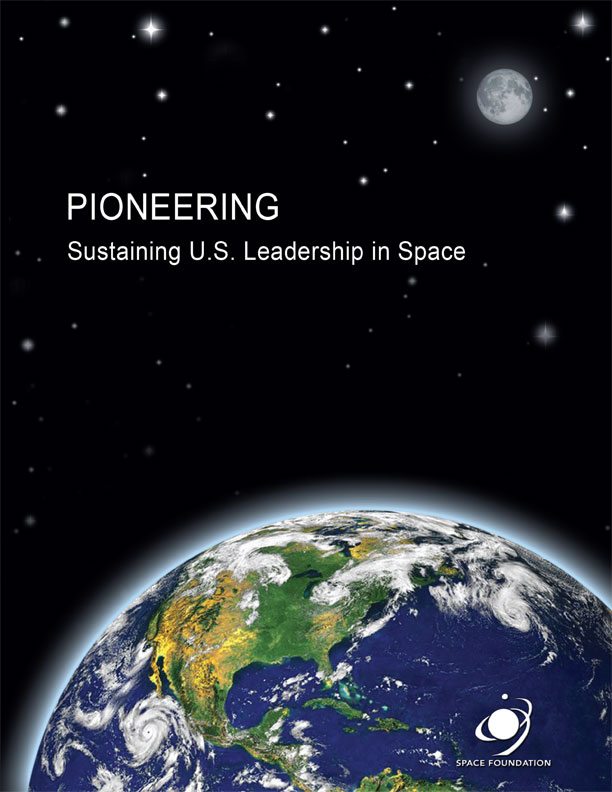 The U.S. space program was created to meet a specific geopolitical challenge more than 50 years ago, during the height of the Cold War. NASA has accomplished many great feats since that time, in spite of being subjected to constantly shifting priorities and mixed signals from Congress and the administration. In the absence of a clear national consensus on the role and function of a space program, a mixture of historical circumstance and political factors have caused NASA’s organizational culture to adopt some behaviors that have held the agency back. To better understand NASA’s situation, the Space Foundation undertook a study to explore NASA’s current state and options for the future.

Based on in-depth historical research and interviews with nearly 100 space leaders, PIONEERING: Sustaining U.S. Leadership in Space addresses issues within the agency and makes recommendations on its governance and funding. For more information, click here.

About The Space Show and Dr. David Livingston 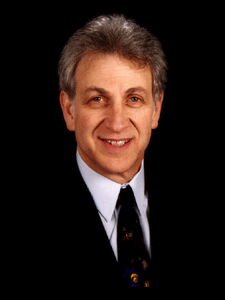 Dr. David Livingston is the founder and host of The Space Show®, a radio talk show focusing on increasing space commerce, developing space tourism and facilitating the move to a space-faring economy and culture. The Space Show® is broadcast multiple times per week on radio and the Internet. Past show archives, listening information and coming events can be found at www.thespaceshow.com. The Space Show is fully licensed to the newly formed One Giant Leap Foundation (OGLF), a 501(C)3 public benefit tax exempt foundation Livingston started to promote space education. In addition, Livingston is an adjunct professor at the University of North Dakota Graduate School of Space Studies, both on campus and in its distant learning program, specializing in space commerce economics, ethics and management classes. He has also served as an adjunct professor in the Graduate School of Business at Golden Gate University in San Francisco, teaching entrepreneurship and small business management. He has guest lectured at other university programs including Stanford University and Sonoma State University. He earned a BA from the University of Arizona and an MBA in international business management and a doctorate in business administration (DBA) from Golden Gate University. Livingston is a contributing author to the newly published book, Beyond Earth: The Future of Humans In Space.