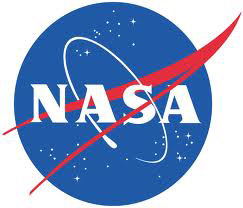 In 2012, the Space Foundation presented the NASA Kepler Mission with the John L. "Jack" Swigert, Jr., Award for Space Exploration for the discovery of 61 confirmed extrasolar planets and over 2,300 planet candidates in the first 16 months of observations from May 2009 to September 2010.

Read the NASA announcement about the discoveries here.