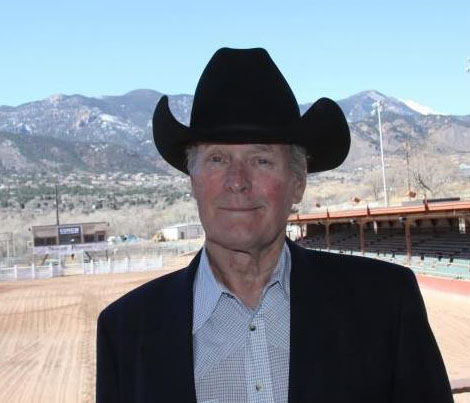 Tutt served on the Space Foundation Board of Directors from 1984-2004, and was its Chairman from 2002-2004 before being named Chairman Emeritus. 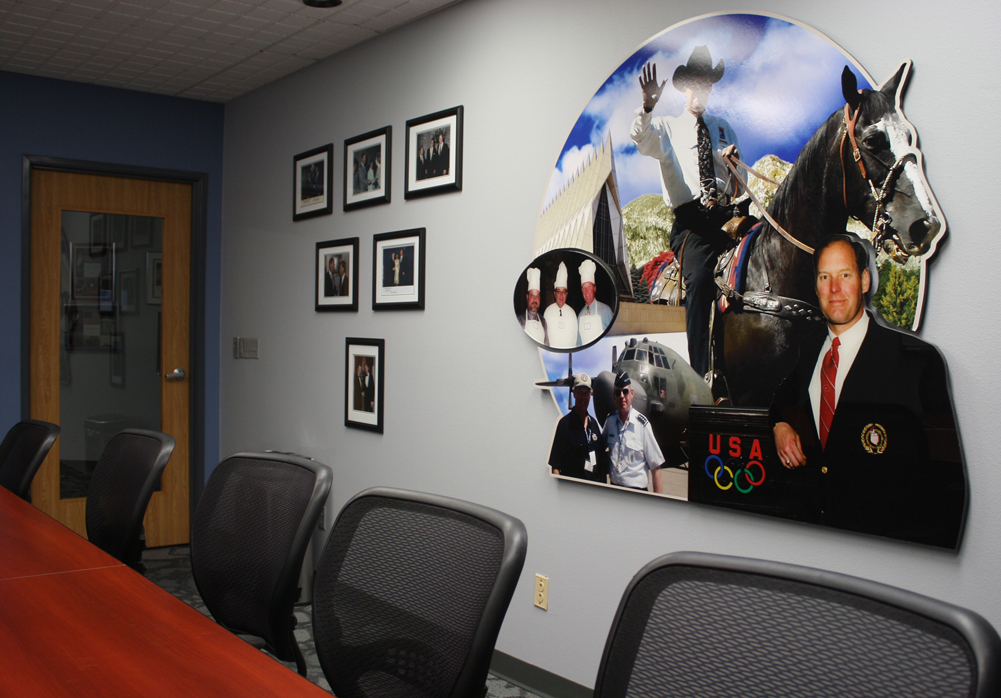 In addition to his long-time support of the Space Foundation, Tutt made significant impact on the Colorado Springs region through his many charitable contributions. He was trained in hotel management and left his mark on The Broadmoor, The Colorado Thirty Group and the United States Olympic Committee.

Pictured right: A meeting room at Space Foundation Headquarters in Colorado Springs is dedicated to Tutt and decorated with photos of his life and horsemanship