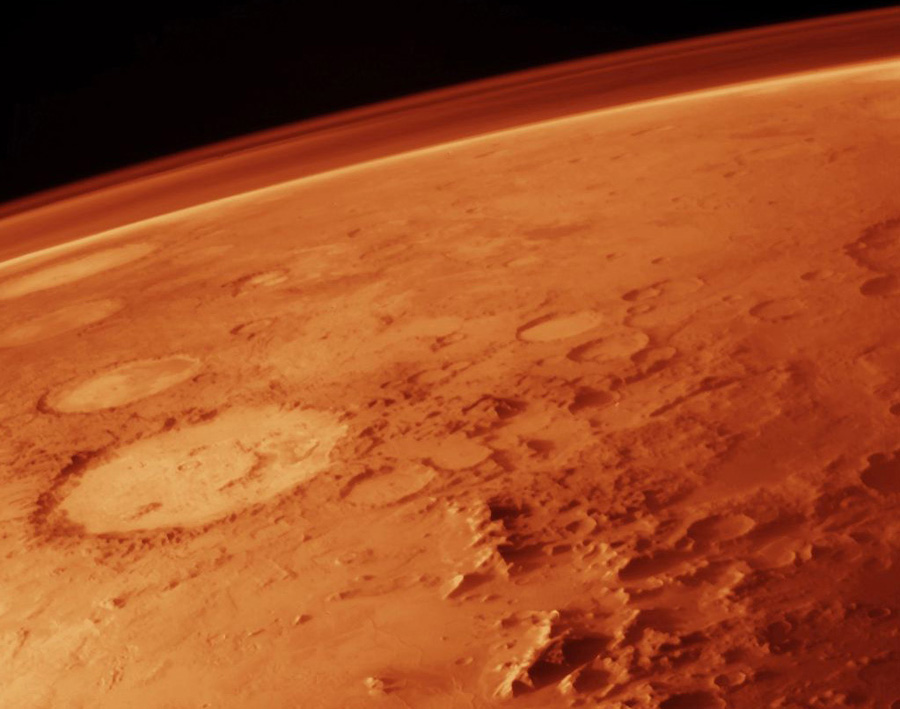 Members of Congress agreed that Mars was the ultimate destination for NASA’s human exploration program, but differed on whether NASA would be ready to support a human flyby mission to Mars in time for a 2021 launch.

If NASA did embark on the flyby mission, it would be able to take advantage of a unique alignment between Earth and Mars in 2021, cutting the Mars trip down to one and a half years. However, in addition to finishing development of the Space Launch System (SLS) and Orion capsule, NASA would also need to complete development on a more powerful upper-stage rocket engine, as well as a crew-habitation module.