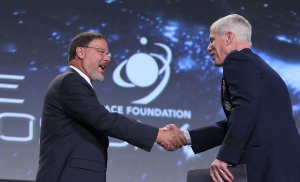 The 30th Space Symposium continues through May 22 at The Broadmoor in Colorado Springs, Colo. 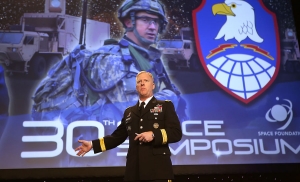