During July, the Space Foundation hosted two briefings to update congressional staff on NASA programs for human deep space exploration. The briefings included a panel of NASA’s industry partners working on the Space Launch System (SLS) and the Orion crew spacecraft. Panelists provided an overview of the programs, including progress that has been made and plans for future missions. 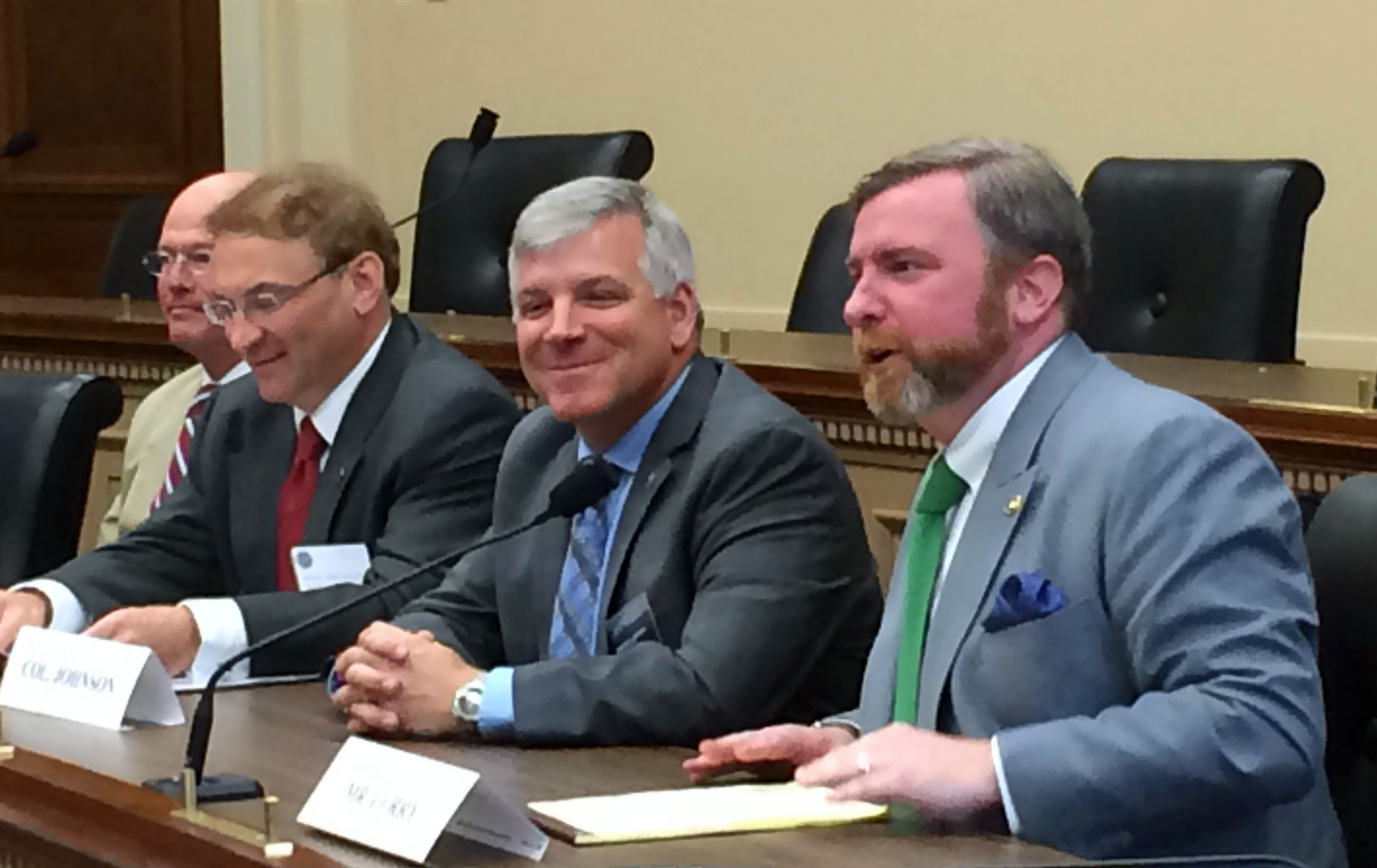 On July 24, the House Science, Space and Technology Committee hosted a special live downlink with astronauts aboard the International Space Station (ISS). Members of Congress were able to ask questions of U.S. astronauts Steven R. Swanson and Reid Wiseman.

Subcommittee Chairman Steve Palazzo (R-MI) and Ranking Member Donna Edwards (D-MD) gave remarks about the value of ISS and the need for continued support for ISS to be a crucial stepping stone beyond LEO. Various pieces of hardware and experiments currently aboard ISS or about to sent to ISS were on display to show how concrete, real science is being done on ISS.

A variety of issues/challenges/opportunities facing the ISS were discussed including:

The following day, on July 25, the Space Foudation and the Coalition for Space Exploration co-hosted a congressional briefing that provided programmatic updates to the SLS and ORION programs. Space Foundation corporate members Aerojet-Rocketdyne, ATK, Boeing and Lockheed Martin were represented and the briefing included both House and Senate staff. 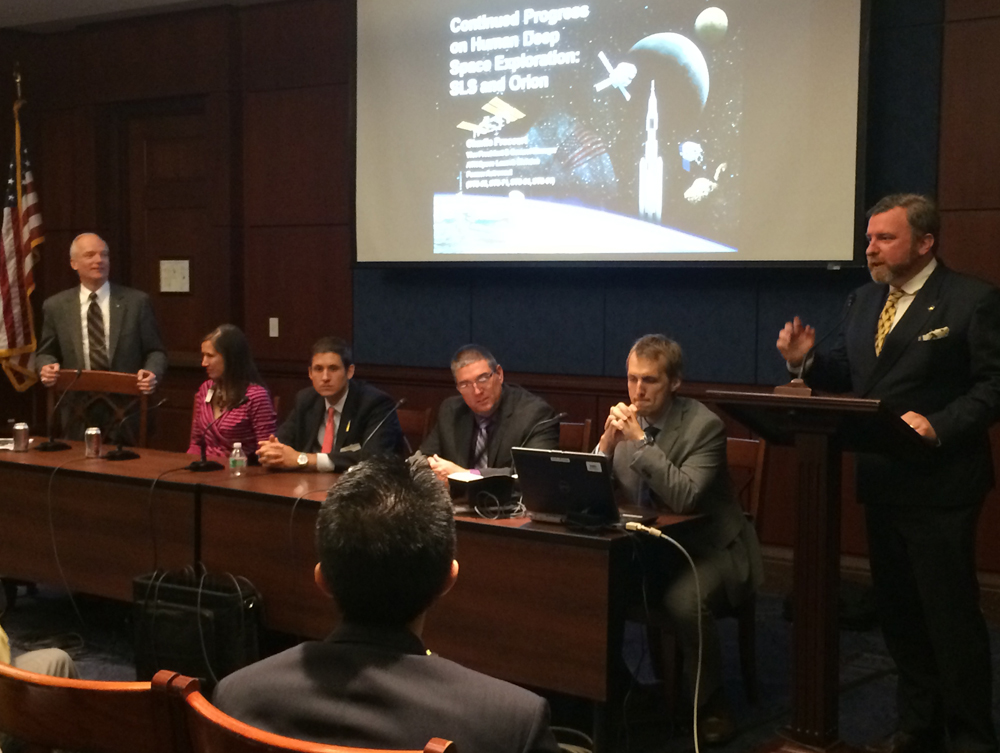