Congress Returns from Recess to Prepare for 2014 Fiscal Year End

Legislative activity in Washington, D.C., slowed down in August as Congress recessed for the month to return home to their families and constituents. Congress adjourning for a summer break has long been a tradition going back to 1791, but it was not until Congress passed the Legislative Reorganization Act in 1970 that August officially became the designated month for summer recess. 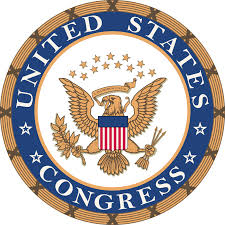 When Congress returns in early September, it will need to address important unfinished legislative items. The 2014 fiscal year ends Sept. 30, and without the FY 2015 appropriations bills being signed into law or a continuing resolution being passed, Federal agencies will run out of funds. Currently none of the FY 2015 appropriations bills have been signed into law, but it is highly unlikely that the government will be shutdown like it was last fall over funding disputes.

While there is some hope that Congress will cobble together an omnibus bill to include all Federal agencies for FY 2015, it is more likely that Congress will pass a short term continuing resolution through the November midterm elections.

In addition to funding government agencies, the Senate is expected to debate and pass its FY 2015 National Defense Authorization Act (NDAA). The House of Representatives has already passed its version of the FY 2015 NDAA.