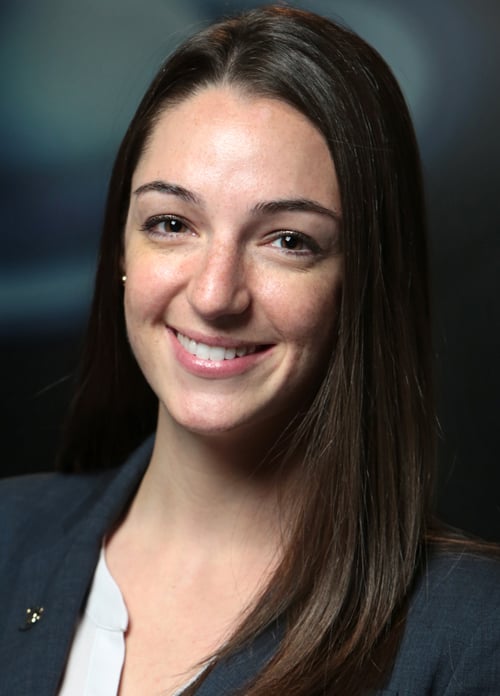 The bill appropriates $18 billion to fund NASA programs in FY 2015, an increase of $364 million from NASA’s FY 2014 budget. A few highlights from NASA’s budget include:

NOAA was appropriated $2.03 billion for its satellite acquisition in FY 2015, $22.7 million below the President’s request. A few highlights from NOAA’s budget include: