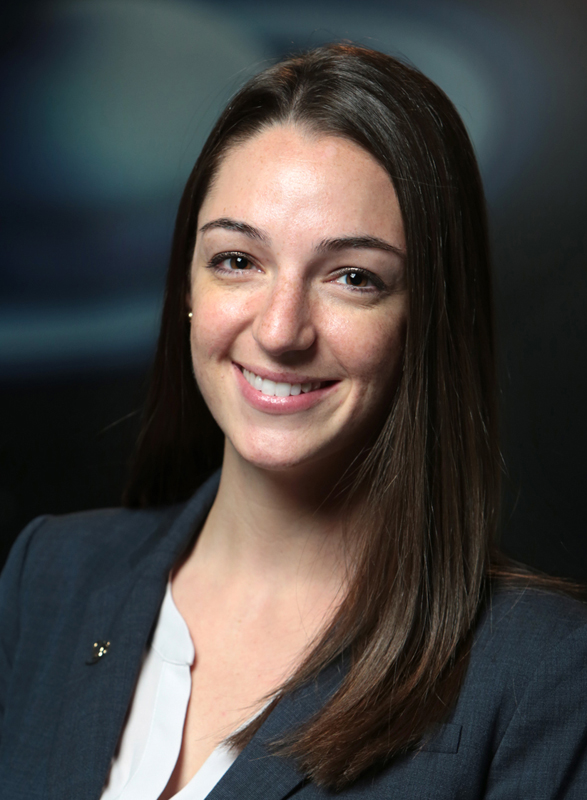 While our entire Space Foundation team was focused on executing the 31st Space Symposium in Colorado Springs, significant developments were taking place throughout the month here in Washington.

After a unanimous vote on April 27, Dava Newman was confirmed by the Senate as Deputy Administrator of NASA. Newman will succeed Lori Garver, who departed NASA in September 2013. Newman joins NASA from MIT, where she is a professor of aeronautics and astronautics and engineering systems, as well as the director of the school’s technology and policy program.

On April 29, the House Armed Services Committee met to consider the proposal in a markup session. After considering several amendments — including three related to space (Trent Franks’ (R-AZ) amendment requiring the Missile Defense Agency to perform concept development work on space-based system to intercept/defeat missiles, Doug Lamborn’s (R-CO) two amendments stating a “sense of Congress” related to space and missile defense, and Rob Bishop’s (R-UT) amendment providing a “sense of Congress” relating to space-based sensors), the committee passed the bill by a vote of 60-2, and it will next be heard on the House floor.

Also on April 29, the Senate Committee on Armed Services Subcommittee on Strategic Forces held a hearing on military space programs to receive testimony from the Secretary of the Air Force, The Honorable Deborah Lee James, Commander of Air Force Space Command, General John E. Hyten, and Director of Acquisition and Sourcing Management for the Government Accountability Office, Cristina Chaplain, regarding the defense authorization request for FY16. Much of the discussion focused around the U.S. Air Force’s desire to clarify language in last year’s NDAA, regarding the acquisition of additional Russian-made RD-180 engines ordered, but not entirely paid for, prior to Russia’s invasion of Crimea. General Hyten also informed the Committee that Secretary James had made the decision to launch the Defense Meteorological Satellite Program (DMSP) Flight 20 satellite — built in the 1990s — to fill an impending gap in weather satellite data created by the decision of European allies not to launch a follow-on to Meteostat-7, the weather satellite the U.S. currently receives its data from. That satellite is expected to reach its end of life in 2017.

Later that afternoon, Congressman John Culberson (R-TX), who chairs the House Commerce, Justice, Science Appropriations Subcommittee which oversees NASA funding, introduced the Space Leadership Preservation Act (H.R. 2093). Congressman Culberson’s bill aims to depoliticize the agency by creating a Board of Directors and extending the term of NASA Administrator to 10 years.

Further, the House Appropriations Transportation, Housing, and Urban Development Subcommittee met on the 29th and approved sending a spending bill — which includes funding for the FAA — to the full Appropriations Committee for markup.  The bill continues funding for the FAA Office of Commercial Space Transportation at FY15 levels, which is $1.5 million less than the President’s FY16 request.

NASA Administrator Charlie Bolden testified before the House and Senate Science Committees successively on April 16 about the NASA budget for FY16. On April 30, the House Committee on Science, Space, and Technology met in a markup session to consider H.R. 2039, the NASA Authorization for 2016 and 2017. The authorization maintains policy provisions and updates funding levels for FY16 and FY 17. It proposes fully funding NASA’s Space Launch System (SLS) and Orion Multipurpose Crew Vehicle, as well as the Commercial Crew program. It also increases funding for planetary science, but includes a decrease to the agency’s Earth science portfolio. The committee did not approve any amendments, but approved the bill by a vote of 19-5, and it will next be heard on the House floor.

As always, the Space Foundation will cull together the relevant space budget numbers for the NASA and DoD budgets and make them available here as the Congressional budget process proceeds.