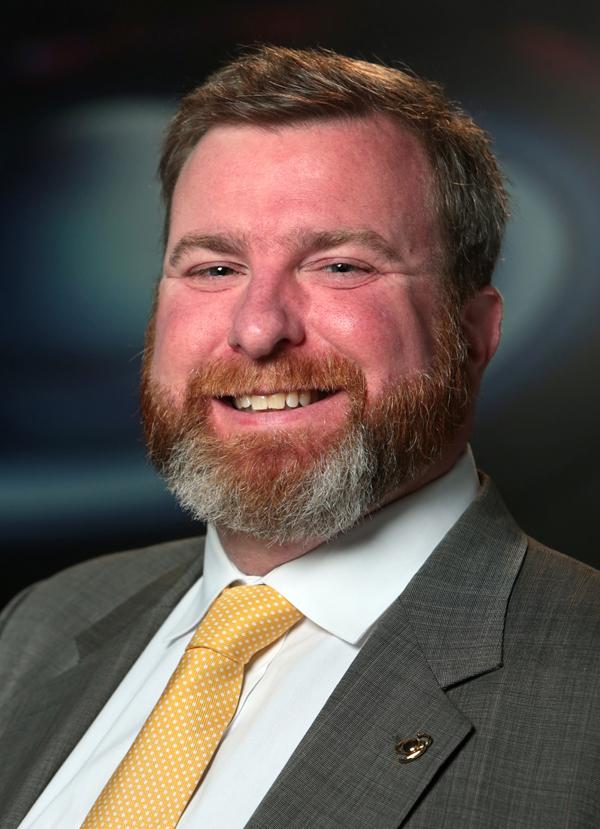 The Space Shuttle was a truly unique and staggering bit of engineering. In many ways, it was way ahead of its time. One key capability was that the Space Shuttles could be reused. Shuttle Columbia flew 28 times, Shuttle Challenger flew 10 times, Shuttle Atlantis flew 33 times, Shuttle Discovery flew 39 times and Shuttle Endeavour flew 25 times. In the end, the Shuttles were retired for a variety of reasons, and there were countless lessons learned that have helped improve other spacecraft and launch vehicles. The concept of reusability is still a notion that entices engineers, bean-counters and policy makers alike. It is attractive because the high expense that goes into designing, building and operating a space system is less daunting if you can reuse it. People don’t throw away their new car after taking one trip in it.

The notion of reusable space systems is regaining traction. The United States Air Force operates two space planes. The X-37B program is comprised of these vehicles, which are housed at Kennedy Space Center in former Space Shuttle hangars operated by Boeing, and have flown several times. Each mission lasting hundreds of days at a time conducting classified space missions.

SpaceX has been testing for a while the concept of a first stage Falcon 9 rocket booster that “flies back” to Earth after separating from the upper stage. It has worked well in ground tests at its test site in Texas and landing has been attempted several times on real missions. SpaceX has also deployed an Autonomous Spaceport Drone Ship landing platform into the ocean for real missions. SpaceX hopes that establishing this capability will enable the company to offer its customers cheaper launch prices.

Reusability is also central to NASA’s Commercial Crew Program. Boeing is making reuse central to their CST-100 ship. SpaceX is also developing reusability into its forthcoming Crew Dragon ship. Both these ships are to take astronauts to the International Space Station.

United Launch Alliance’s new Vulcan launch vehicle will have a unique take on reusability. The company calls it Sensible Modular Autonomous Return Technology (SMART). Vulcan will launch like a conventional rocket, but after the first stage separates, the engine and avionics module will be jettisoned from the rest of the first stage. It will reenter the atmosphere while being protected with an inflatable heat shield. Then it will deploy a parachute so it can be recovered midflight by helicopter. That engine and avionics module can be attached to a new booster and reflown.

Meanwhile at Blue Origin, the New Shepard system is a fully reusable vertical takeoff, vertical landing (VTVL) space vehicle. The system consists of a pressurized crew capsule atop a booster. The combined vehicles launch vertically, accelerating for approximately two and a half minutes, before the engine cuts off. The capsule then separates from the booster to coast quietly into space. After a few minutes of free fall, the booster performs an autonomously controlled rocket-powered vertical landing, while the capsule lands softly under parachutes, both ready to be used again.

Virgin Galactic’s SpaceShipTwo is also to be a fully reusable suborbital space plane. It will operate in a manner similar to the historic X-15. It will be launched from a special airplane, White KnightTwo, ignite its rocket engine, spend several minutes in space and glide back to the spaceport.

XCOR is working on its Lynx space plane. It is planned to be fully reusable. It would take off from a runway with its rocket engines firing all the way. Like SpaceShipTwo it will float in suborbital space and glide back to earth.
Sierra Nevada Corporation has its Dream Chaser reusable space plane. It would fly into space atop a conventional rocket and could travel to the International Space Station and operate in orbit similar to the Space Shuttle.

Our European friends are seeing the potential with reusability as well. Europe’s next launcher, Ariane 6, is under development now at Airbus, which revealed its own unique concept. It is the ADvanced Expendable Launcher INnovative engine Economy (ADELINE). Like SMART, ADELINE detaches from the first stage booster of Ariane 6, but after reentering the atmosphere, it deploys its own wings and glides back to launch site at supersonic speeds. Then once slowed down to subsonic speeds, it would deploy propellers to make it the rest of the way back to a runway. The Europeans have also discussed developing a space tug which would remain in orbit and help take satellites from lower orbits to higher orbits multiple times.

The U.S. government’s Defense Advanced Research Projects Agency (DARPA) has embarked on a program called Experimental Spaceplane (XS-1). The idea behind this is to have a hypersonic rocket plane that could act as a first stage. It would deploy a more conventional rocket-powered second stage which would deliver the payload to orbit. The goal is to have a system that could fly ten times in ten days.

While NASA’s Shuttles are no longer flying, reusability is something NASA is interested in doing in the future. NASA’s next generation ship to carry men and women into deep space, Orion is also designed to be flown multiple times.
As you can see we have not given up on reusable space systems. Quite the contrary, there is a passionate interest in making them a reality. I can’t wait for my kids to see these vehicles fly!