The Year of the Monkey & Japan's Space Efforts 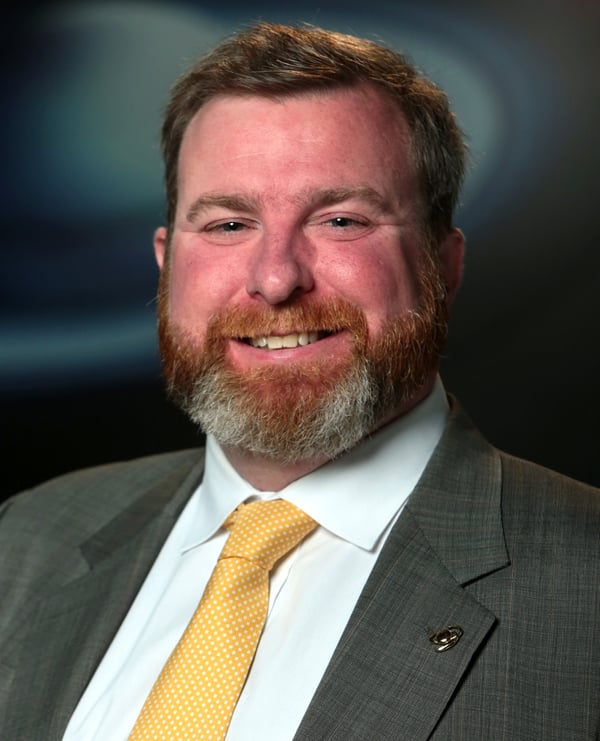 For decades, Japan has had a vibrant and dynamic space program. The Japanese Space Exploration Agency (JAXA) is doing some fascinating work in space to improve life on Earth and to help us better understand the larger universe around us. Recently, I was lucky enough to attend a briefing by JAXA during which their Washington, D.C., team laid out Japan’s near and longer-term goals and objectives for Japan’s space program. Despite the fact that JAXA’s budget is less than 10 percent of NASA’s, it is a bold and exciting agenda. I should mention that 2016 in Japan is known as the year of the monkey.

Space-based X-ray observatory ASTRO-H will launch this month. Its mission is to study the evolution of the universe and investigate mysterious “dark matter.” Dark matter is thought to be responsible for sculpting the glowing sheets and tendrils of galaxies that make up the large-scale structure of the universe — yet nobody knows what it is. Like many of JAXA’s missions, ASTRO-H is chock full of international collaboration, and includes the participation of 70 other international entities on ASTRO-H.

Because Japan is an island nation, monitoring the ocean and weather patterns is critical to its security. As such, Japan has a number of instruments in orbit that also are critical to helping us better understand weather and the overall health of Earth. Japan is a critical partner with the U.S. on all things related to Earth science. Japan is also a leader in using space assets for disaster mitigation since they have to worry about large storms and tsunamis.

As you may know, Japan has been and remains a critical partner on the International Space Station (ISS). At the end of December, Japan joined the United States, Russia, Canada and the European Space Agency in committing to extend ISS operations until 2024. JAXA provides the HTV series of unmanned vehicles, which ferry vital cargo and logistics support to the ISS. This year, JAXA will launch HTV-6 to the ISS. Also this year, the ISS will have JAXA astronaut Takuya Onishi aboard for many months.

As part of its ongoing commitment to the ISS, this year JAXA will embark on developing the next generation of unmanned cargo/logistics vehicles to support human spaceflight. Japan will begin work on the development of HTV-X. This vehicle will be a more capable, less costly HTV with the express purpose of being able to operate beyond low Earth orbit. As we look to send people into deep space, capabilities like the HTV-X will be very much needed.

The deep space environment is very harsh, especially because of solar storms and streaming high energy particles. These types of phenomena can wreak havoc on spacecraft and are downright dangerous for humans to be exposed to. To help us better understand space weather and how we can develop countermeasures to better protect space craft and humans in future missions, Japan will be launching this year the Exploration of energization and Radiation in Geospace (ERG) probe.

For a number of years, Japan has used its own indigenous H-2A and H-2B launch vehicles. While very reliable and high performance, Japan has decided to move ahead with development of a successor launch vehicle. The H-3 will reduce costs for access to space, as well as provide more capability. It makes sense for Japan to do this since all other spacefaring nations are in the midst of working to bring their various next generation launch systems online.

The probe Hayabusa2 is halfway through its sojourn to the enigmatic asteroid Ryugu. Hayabusa1 was so successful and such a capable spacecraft on its mission to asteroid Itokawa, JAXA felt it needed to follow it up with a sequel probe to a different asteroid. With a mission profile similar to its predecessor, Hayabusa2 will arrive in 2018 to collect samples from the asteroid and then head back to Earth. Hayabusa2 will land back on Earth in 2020. These samples from asteroids will give us keen insight into the earliest days of the formation of our home star system.

Since the moon is our nearest neighbor, it only makes sense that this year Japan will begin work on a small lunar landing demonstration spacecraft. It has yet to be determined whether the lander will also include a rover, but such a possibility has been proposed and could be under consideration.

Clearly, our friend and ally in the Pacific is doing some truly remarkable work in space. Space reaches beyond borders and unites humanity in a common desire to explore the unknown. To look out and ponder the utter majesty of the cosmos, and then attempt to unlock her mysteries, is something we all can understand and appreciate. You can learn more about JAXA here.