Willie Nelson and Frank Sinatra on the Wonders of Space Technology

What do Frank Sinatra and Willie Nelson have in common? Their appreciation for space technology. 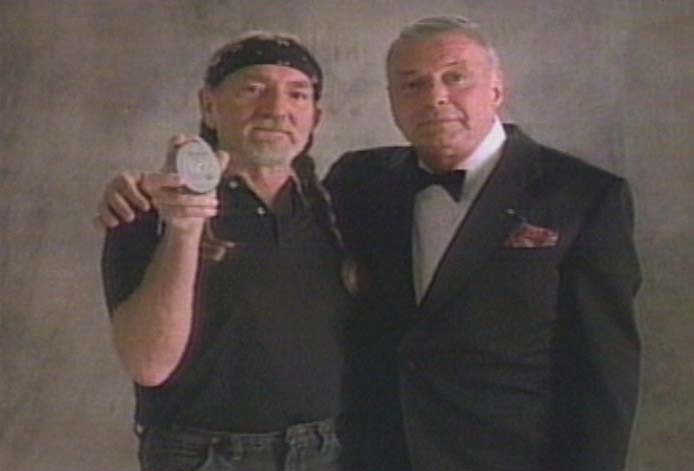 In the early 1980s, the Space Foundation created a series of public service announcements (PSAs) to inform people about the many tangible benefits of NASA's space program. The television spots showed how the benefits reach all facets of everyday life, from advanced medical imaging to improved weather forecasting.

In the aforementioned PSA featuring Frank Sinatra and Willie Nelson, the two discuss the wonders of medical imaging. See it on YouTube here.

The Space Technology Hall of Fame recognizes the life-changing technologies emerging from global space programs; honors the scientists, engineers and innovators responsible; and communicates to the public the importance of these technologies as a return on investment in space exploration. The Space Technology Hall of Fame™ will celebrate its 30th anniversary at the 33rd Space Symposium in Colorado Springs, April 2017.

Some of the technologies inducted to the Space Technology Hall of Fame which involve medical imaging:

Learn more about all of the inducted technologies here.