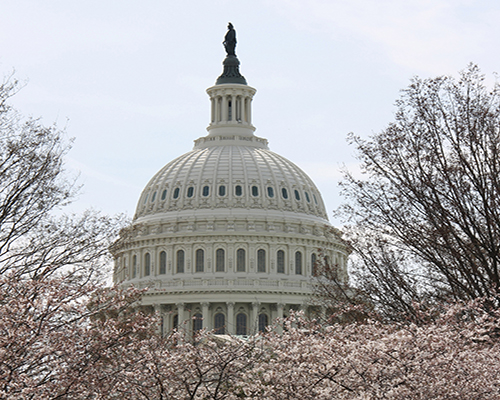 This week in Washington, DC, the long-anticipated FY2023 Budget was released and included $24.5 billion for Space Force and $26 billion for NASA, both increases from the past fiscal year, the FAA delayed its environmental review of SpaceX’s Starship, and Singapore became the fifteenth signatory of the Artemis Accords. 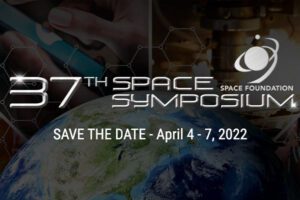 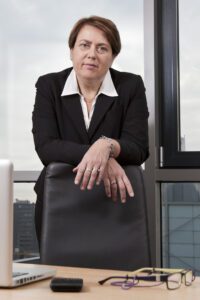 Having acquired such expertise, Di Pippo has become a Member of the European Commission’s Space Advisory Group, Chair of the International Space Safety Foundation, Special Advisor to ESA’s Director General, and in her current position directly advises the U.N. Secretary General. Based in Austria, UNOOSA’s mission is to strategically manage and help implement the peaceful exploration and use of outer space.

Di Pippo is also the author of several publications, the recipient of two Honoris Causa Degrees (in Environmental Studies and International Relations), co-founded Women in Aerospace Europe, received the AIAA’s International Cooperation Award in 2016, is a Knight of the Italian Republic, and has an asteroid named after her.

William Ricard presents an opinion piece examining what the current SPAC race in the space industry might mean for climate observation. 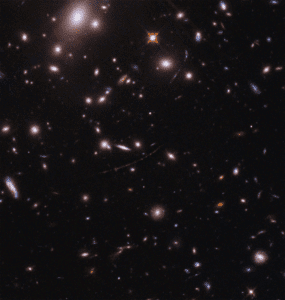