This week in Washington: Senator Bernie Sanders’ effort to remove a $10 billion provision for a second Human Landing System was defeated on the Senate floor, Frank Calvelli was sworn in as Assistant Secretary of the Air Force for Space Acquisition and Integration, and a Department of Defense Inspector General released a report finding US Space Command’s request move to Alabama was reasonable.

Defense Authorization Request for FY2023 and the Future Years Defense Program; Department of the Air Force

Notes on May 3rd Department of the Air Force Hearing

May 12, 2022, House Science, Space, and Technology Committee Subcommittee on Space and Aeronautics

Space Situational Awareness: Guiding the Transition to a Civil Capability 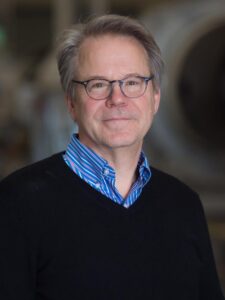 On Monday, May 9th, Richard DalBello assumed the position of Director of NOAA’s Office of Space Commerce (OSC). OSC is responsible for space traffic management and managing commercial space licenses for remote imaging.

DalBello began the climb to his position as an undergraduate at the University of Illinois Urbana-Champaign. After graduation, he attended the University of San Francisco Law School and McGill University, where he, respectively, acquired his J.D. and Masters. DalBello brings a unique background to the industry as a space leader with a non-military or engineering background and an international education.

Throughout his career, DalBello spent time in both the private sector and government. DalBello began his career in government during the Clinton Administration and held positions of Assistant Director of Aeronautics and Space, and Assistant Director of the Office of Science Technology Policy (OSTP). In the private sector, DalBello notably worked as Intelsat General’s Vice President of Government Affairs and Virgin Galactic’s Vice President of Business Development.

DalBello, with over 30 years of space industry experience, received strong support from industry professionals in response to his new role. In this position, he strives to work to better space safety and sustainability. 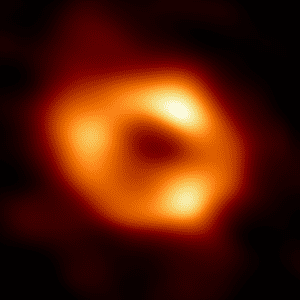 Event Horizon Telescope provides the first direct visual evidence of Sagittarius A*, the massive object that sits at the center of our galaxy.

Written by Elizabeth Anderson and Gabriel Flouret. Thank you to Gabriel, who has co-authored Washington Updates throughout the duration of his internship with Space Foundation.