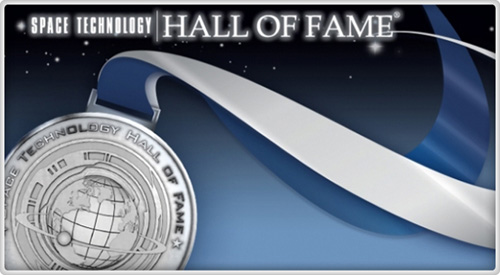 The Space Foundation is now seeking nominations for induction into the prestigious Space Technology Hall of Fame® in 2014. The program honors innovations by organizations and individuals who transform space technology into commercial products that improve life on Earth.

The deadline is Saturday, Aug. 31, and anyone can submit a nomination of a technology that was developed anywhere in the world for use in space and then modified or adopted for use on Earth. 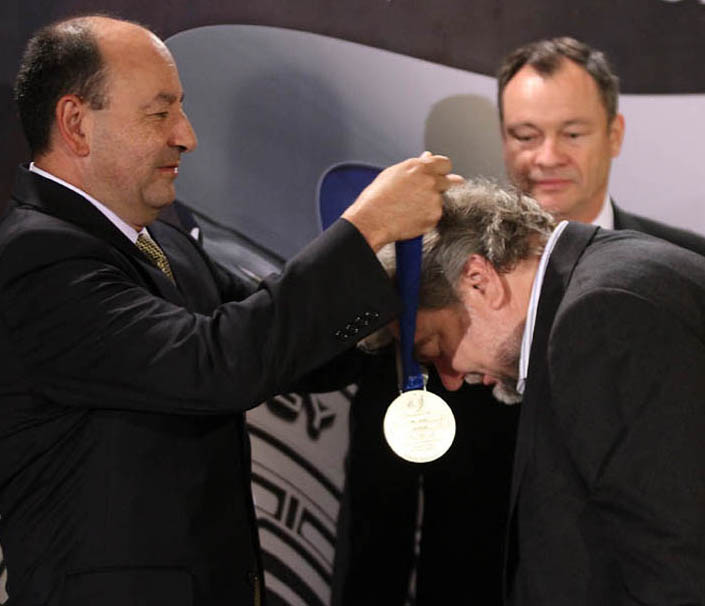 The 2013 inductees were: GATR Inflatable Satellite Communication System, a portable, rapidly deployed, inflatable antenna that targets a geostationary satellite to establish critical communications links; and Mediphan ultrasound technologies, compact low-power ultrasound devices that can be used as a diagnostic tool where large scanning equipment is impractical.

Each nomination is reviewed for completeness, assessed by technical experts and then ranked by a prestigious panel of judges who look at economic benefit, public.

Additional information about the Space Technology Hall of Fame®, including a complete list of inducted technologies, is available here.

See details about the 2013 induction events at the 29th National Space Symposium here.